Home Gossip How Rich Is Quvenzhané Wallis? Her Net Worth, Earnings, And Income Sources

How Rich Is Quvenzhané Wallis? Her Net Worth, Earnings, And Income Sources 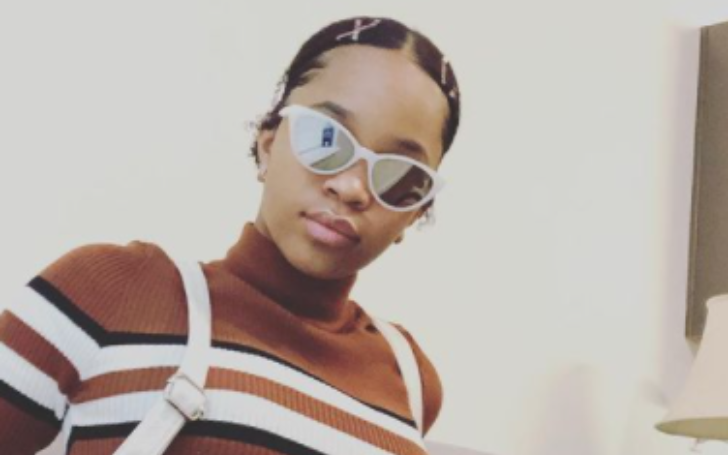 Academy Award-nominee Quvenzhane Wallis is a 17-year-old American actress and author best known for playing Hushpuppy in Beasts of the Southern Wild.

Wallis began her career at the young age of 9 and has appeared in several films as of 2021. Likewise, she earns thousands of dollars from her work in the movies.

The 17-year-old rising actress made her film debut at 9 in the American drama film Beasts of the Southern Wild. During the audition, Wallis (then 5 years old) lied about her age which had a minimum tryout age of 6. 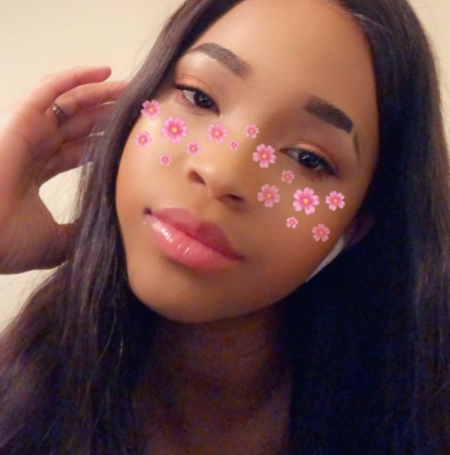 CAPTION: Quvenzhane Wallis was cast in Beauty of the Southern Wild at the age of 5 SOURCE: Instagram @iamquvenzhane

She was eventually chosen to play Hushpuppy in the movie out of 4,000 people. The movie premiered in January 2012 at Sundance Film Festival and received rave reviews. While the movie won the Grand Jury Prize, Wallis was nominated for several awards including Academy Award for Best Actress.

The young actress/author later starred in films like 12 Years a Slave, Annie, Fathers and Daughters, Lemonade, Trolls, and Black-ish.

According to Celebrity Net Worth, Lemonade actress has an estimated net worth of $500 thousand as of July 2021. She earns most of her fortune from her successful acting and her career as an author. 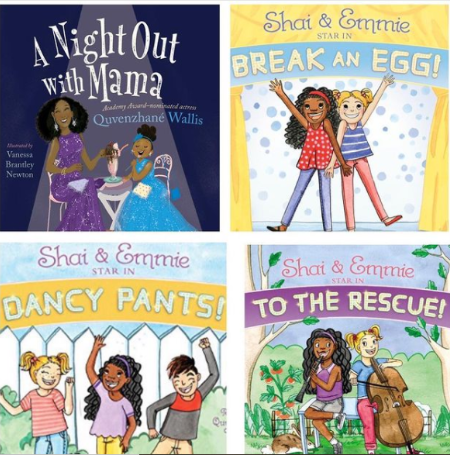 Annie star resides in Houma, Louisiana, the United States of America where the median house price ranges around $182,482.

As of July 2021, she has over 100k followers on Instagram and over 34k followers on Twitter. Apart from her career, her social media profiles also aid up a decent amount to her fortune. 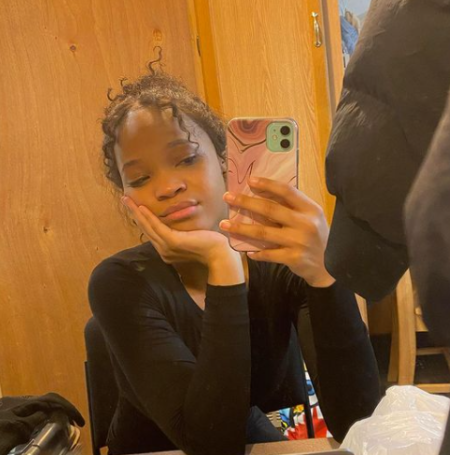 Looking through her social media profiles, the 17-year-old lives a decent lifestyle. Her posts are mostly about her day-to-day life. Likewise, she also likes to shares moments she spent with her friends and family.