How Rich Is Losing Alice Star Lihi Kornowski In 2022? Find Out Details Of Her Age, Height, Career, & Love Life 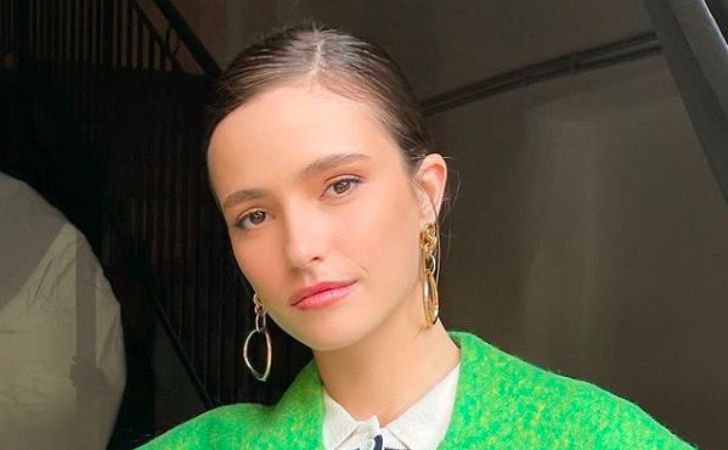 Lihi Kornowski, 29, is an Israeli actress who once again grabbed both media and public attention with her outstanding performance in the 2020 psychological thriller TV show Losing Alice.

Kornowski made her breakthrough as Alex in the 2016 movie The Burglar. Siner her debut, the rising actress has starred in several films and television series to date. Here, we will talk about Lihi's career achievements, earnings, and love life.

The 29-year-old actress began her professional career in the 2012 TV series Summer Break Diaries. She played Tamar in the TV show alongside Carmel Lotan, Gaya Gur Arie, and Noel Berkovich from 2012 to 2013.

In 2014, she joined the cast of The Hood as Agam Sheinfeld alongside Tuti Ninio, Omer Goldman, Liana Ayoun, Idan Shakroka, Yossi Marshek, and others. She starred in the show for a total of 136 episodes until 2018. 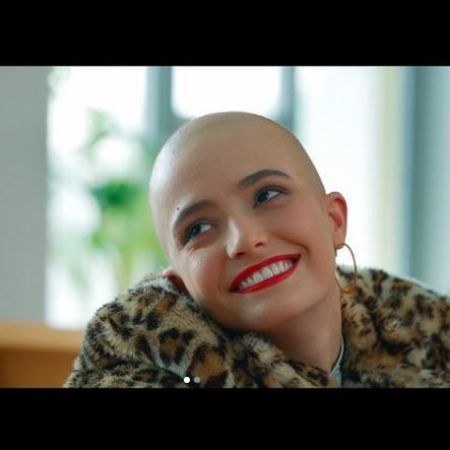 In 2016, she landed the role of lead role Alex in The Burglar opposite Ronald Zehrfeld. Her acting in the movie was loved by many and eventually earned her an Israeli Film Academy Award nomination for Best Actress.

She then starred in shows like Malkot, Kfulim, Wine, Born in Jerusalem and Still Alive, The Commune, and others.

As of 2020, Kornowski was cast as Sophie in an Israeli psychological thriller Losing Alice alongside Ayelet Zurer, Gal Toren, Shai Avivi, and Chelli Goldenberg. The show first aired on 18th June 2020 on Hot 3 and it premiered internationally on Apple TV+ on 22nd January 2021.

As of 2021, Lihi portrayed Michal in Who Died? and Anita (Colette) in Ballistic. Likewise, her upcoming projects Crimes of the Future and Jerusalem '67 are set to be aired in 2022.

Kornowski has been acting for almost a decade since her debut in 2012. Although she has not revealed her exact earnings, some online sources estimated her net worth at around $1 million as of early 2022.

Besides her acting career, she surely makes thousands of dollars from her sponsorship deals and commercials. Lihi is currently signed to Perry Kafri Agency.

Losing Alice star is reportedly dating a guy named Roy since 2019. Going through her Instagram profile, she first posted a photo of her and Roy in 2019 confirming their relationship. 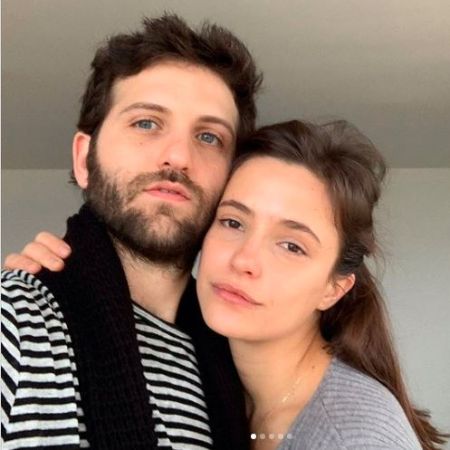 Since then, she has posted pictures of him and them on multiple occasions. Similarly, the couple often spends quality time together and goes on vacations to places like London.

On 8th June 2020, Lihi posted five photo series on insta wishing him on his 28th Birthday. She wrote:

"A person I love the most in this world has a birthday today. He is 28. I love you Roy and I wish you would always allow me to be there by your side because you are my favorite person in the world. May you just continue to be happy."

As of 2022, the couple has shown no signs of getting married anytime soon.