How Much is Jameis Winston's Net Worth? Detail about his Salary, Career, and Awards

The football player has many fans waiting to know about his net worth and salary. Today we will uncover his net worth, earnings, career, and awards. Stay tuned to know more.

Jameis Winston's Salary and Net worth

The 23-year-old has signed four- year deal with Tampa Bay Buccaneers worth $25,351,277, which includes $16.69 million signing bonus. Jameis has a salary of $6.9 million as of August 2017.  He has also signed endorsement deals with Nike and Upper decks. 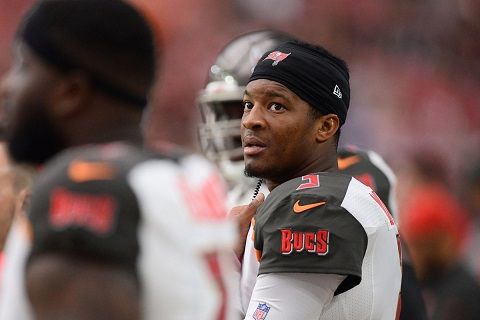 During the 2017 season, he was fined $12,154 for being involved in an altercation with Saints rookie Marshon Lattimore and Mike Evans. Now, let’s move on to his cars and houses.

Jamies Winston owns a $1.195 million Mediterranean style mansion in Odessa. The mansion consists of five bedrooms and is built on a 5400 square foot land. 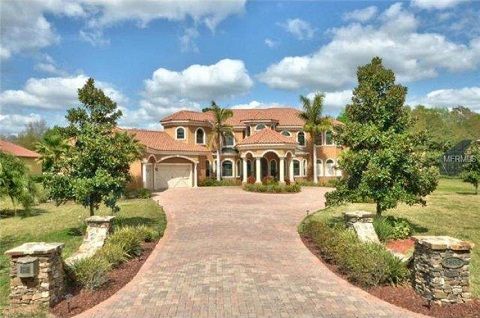 Winston owns an array of luxurious cars. He has an Audi R8 and Ferrari 458. He also owns a Range Rover and a Rolls Royce Phantom. 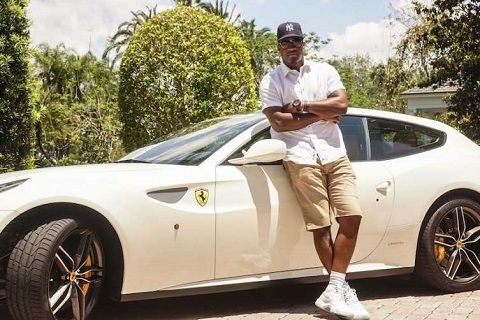 The player has a luxurious lifestyle with his mansion and cars. Scroll downwards, to get more information about his career and achievements.

Winston started his football career as a college athlete in Florida State. He began playing as a quarterback in 2013 and in his debut he passed four touchdowns along with one rushing touchdowns against University of Pittsburgh. 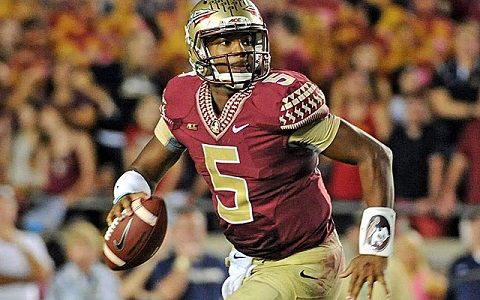 The known footballer was also associated with baseball. In 2013 he played as an outfielder and pitcher. Winston was named a preseason "All American" by Baseball America before the 2014 season.

Jameis Winston signed a four-year contract with Tampa Bay Buccaneers. Winston’s first regular season game was against the Tennessee Titans. He was selected for his first Pro Bowl game and was the first ever rookie to be selected in Buccaneers history. 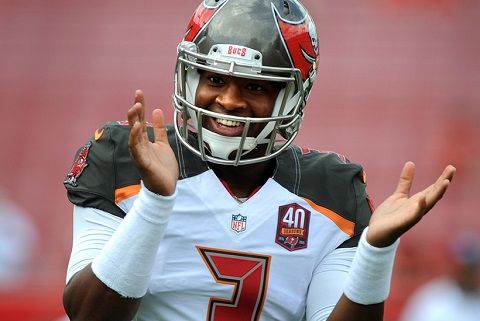 His 2016 season started with an impressive performance against the Atlanta Falcon. The Buccaneers got their first winning season in 6 years after defeating the Carolina Panthers in the regular season finale. 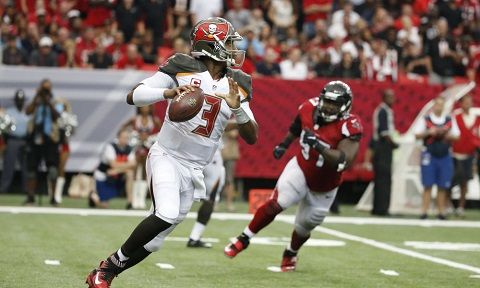 In 2017, Winston endured a right shoulder injury and missed three games due to it. Winston became the second youngest player to reach 10,000 career passing yards in NFL history.