Home Gossip How much is Chloe Lukasiak's Net Worth? Know about her Dancing Career and Awards

How much is Chloe Lukasiak's Net Worth? Know about her Dancing Career and Awards 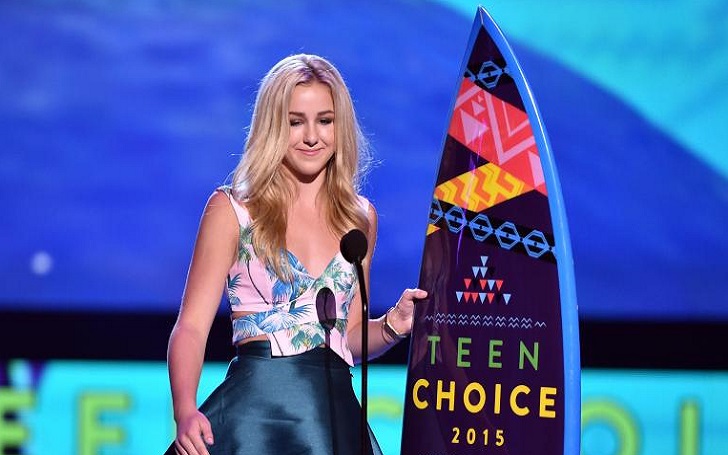 Chloe Lukasiak!!! Many of you must be familiar with this name as she is an American professional dancer, for season Chloe has been seen in most of the reality TV  shows. Chloe Lukasiak started her dancing career at age of two. So, here we have a story about a girl who was raised by a fame by her dancing career.

Chloe Lukasiak is mostly famous for cast reality television show "Dance Moms" for season 1 and season 4.  Today, we will be discussing Chloe Lukasiak's net worth and dancing career. Here are the details:

As we know how much cash a girl can earn if she is a professional dancer, actress, and a model. Apart from these, Chloe is a  fashion designer and YouTuber. There is no doubt that it might have helped her to collect the huge amount.

According to Celebrity Net Worth, Chloe Lukasiak's net worth is $6 million. Most of the huge earnings of her came from the modeling career. Chloe featured on several fashion brands like StyleHaul, Glitzy Gir, and Sally Miller which helped her to add extra bucks to her net worth. 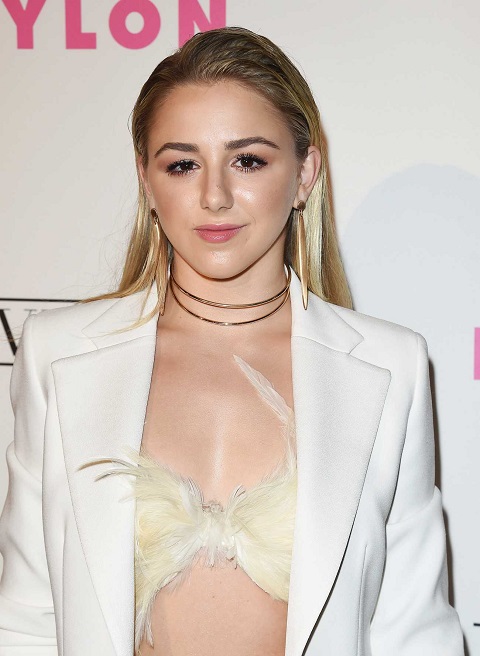 Lukasiak is only 16 years old and already has $6 million net worth. Don't you think it's an impressive amount for someone who is in her teenage? And you know, she is a multi talented girl, no doubt, she will be increasing her net worth as hell.

Chloe was born on May 25, 2001, in Churchill, Pennsylvania, America. She began her dancing career at age of two at Abby Lee Dance Company.

During her dancing career, she came across several difficulties on  Abby Lee Dance Company. Chloe has won various titles of state, and national levels, including Junior Miss Dance Masters of America 2011. She competed on a dance show called Dance Moms. With her flawless moves and technic, she became able to capture millions of heart. 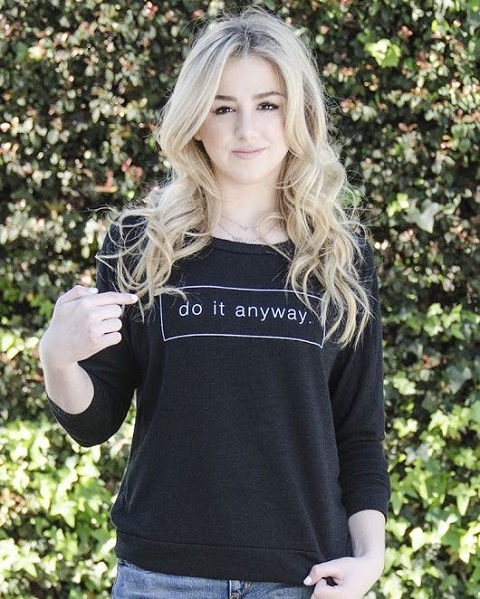 She modeled for the Just For Kix, on American dancewear company October 2014. She even featured in many music videos alongside dancers such as Averee Jade. After a huge success of fame, she appeared in a huge number of movies and series like web series called Chloe On Pointe.