How Much Is 15 Years' Actress Maddie Ziegler's Net Worth

15 years old American Actress, dancer, and a model Maddie Ziegler well known for her appearance on Lifetime's Reality show Dance Moms. She at the age of 8 have been able to collect a huge amount of net worth from the television career. Still being at the age of 15 her earning is quite impressive.

Young American Actress Maddie has appeared in numerous music videos, movies, television, and concerts. She is also a famous magazine cover model. With all these, Maddie has been successful to earn a impressive money even at a very young age. She was also listed in the 30 most influential kids by the Times Magazine in 2015, 2016 and 2017. Now, let us know more about Maddie's Net Worth in today's issue.

The young artist Maddie Ziegler's total net worth is estimated to be around $5 million. Her appearance in numerous music videos, movies, concerts and modeling has helped her to collect this huge amount of net worth in the very short period of her television career and at the early age of 15. 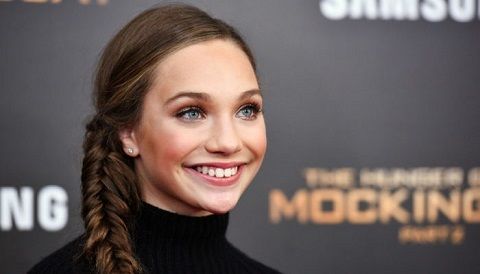 Maddie was also a judge in a TV dance reality show So You Think You Can Dance: The Next Generation and even toured with Sia in 2016 and 2017. The Maddie Diaries was The Newyork Times Best Seller book which included the memories of Maddie and helped her to add some good money in her net worth.

YouTube: Maddie Ziegler judging in the  competition show So You Think You Can Dance

Also, the beautiful young actress has an impressive social media presence with 11.4 million followers in an Instagram. Beside movie appearances, Maddie has also given her voice in the animated movie Ballerina as the character of Camille Le Haut.

Maddie has won numerous title at a regional, state and national dance competition with Abby Lee Dance Company and also actively performed in many shows including television reality show LifeTime's Dance Moms where she appeared with her mom at the age of 8.

Modeling, Endorsement and a Fashion line of Maddie Ziegler

Ziegler has modeled for famous brands like Clean and Clear, Capezio, Target, and Ralph Lauren. She has also featured in numerous Magazine covers and in fashion editorials including Teen Vogue, Flaunt, Paper, Elle, Dance Spirit, Stella, Nylon and many others. 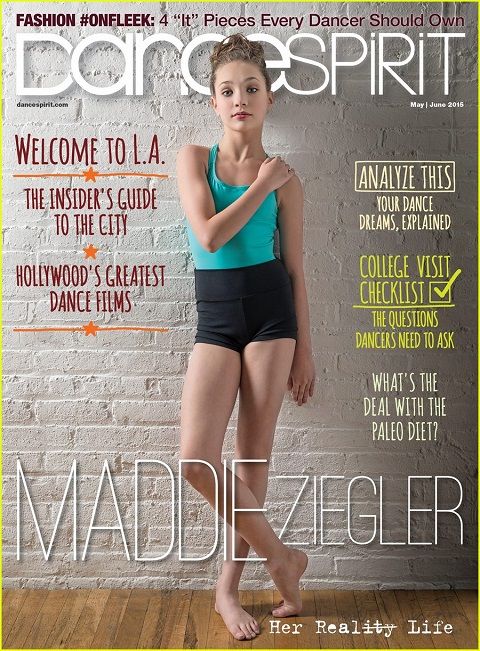 Ziegler and her sister Mackenzie released a fashion line The Maddie and Mackenzie collection in 2014. In October 2016, Maddie launched an eponymous casual fashion line, for girls and juniors, including tops, dresses, jackets and other items. Again in 2017, she signed an endorsement deal with Kalahari Resort. She also appeared on the cover of Sia's album Everyday is Christmas. 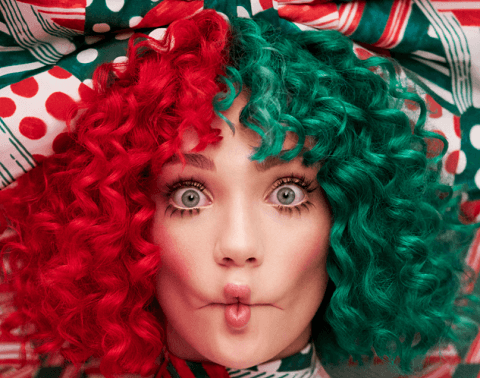 Maddie has also won numerous awards which also increases her net worth and her awards include People Choice Award, Teen Choice Award, The Dance Award, Shorty Award and some others. So, if you liked our cut on Maddie Ziegler, keep supporting us for more.

Ten facts you need to know about Maddie Ziegler