Home Gossip How I Met Your Mother Star Bob Saget Dies At The Age Of 65!! Tragically Passed Away Just Few Hours After Performing At Florida Show

How I Met Your Mother Star Bob Saget Dies At The Age Of 65!! Tragically Passed Away Just Few Hours After Performing At Florida Show 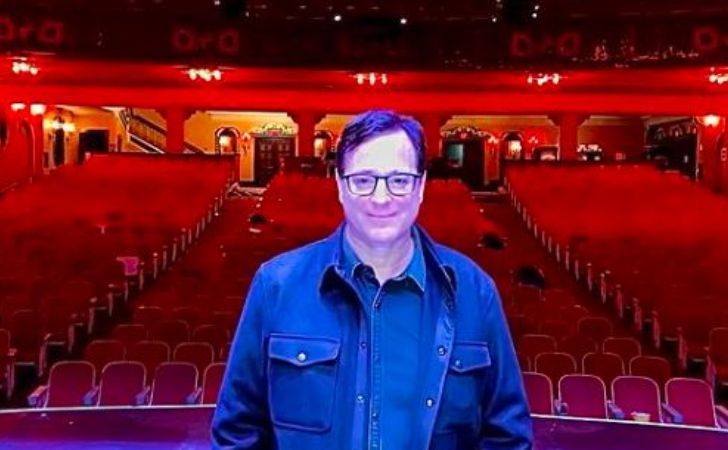 The fan-favorite actor-comedian Bob Saget tragically passed away at the age of 65 at the Ritz-Carlton Orlando, Grande Lakes. The sad news was announced after emergency responders pronounced his death at the scene.

The Orange County Sheriff's Office tweeted, "Earlier today, deputies were called to the Ritz-Carlton Orlando, Grande Lakes for a call about an unresponsive man in a hotel room. The man was identified as Robert Saget & pronounced deceased on scene. Detectives found no signs of foul play or drug use in this case."

After the heartbreaking news was posted on the internet, millions of fans, followers, celebrities as well as non-celebrity friends, and family remembered him and his legacy.

On 9th January 2022, Full House star Bob Saget was found unresponsive in his room by the hotel staff around 4 pm. As per reports, emergency responders were called immediately and they later pronounced Saget dead at the scene. 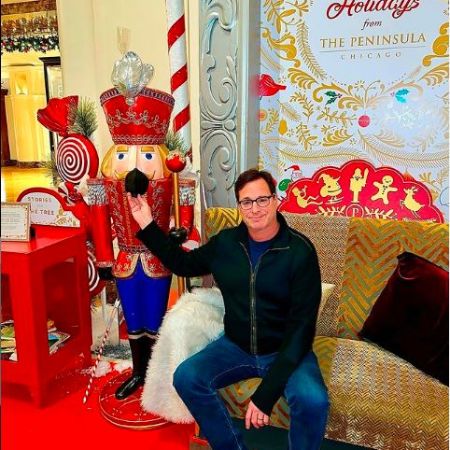 CAPTION: Actor-comedian Bob Saget passed away at the age of 65 on 9th January 2022 SOURCE: Instagram @bobsaget

At the time of his death, he was 65 years old. Likewise, no reports or the cause of death were revealed. Even police said that no foul play or drugs were found at the scene.

The late actor was in the midst of a stand-up tour around the country and had multiple shows in different places in Florida.

On Sunday morning, Saget had tweeted, "Loved tonight’s show @PV_ConcertHall in Jacksonville. Appreciative audience. Thanks again to @RealTimWilkins for opening."

After the news spread like a wildfire, Bob's celebrity friends took to different social media platforms and expressed their grief and support towards his family.

His Full House co-stars also released statements regarding his death. Several celebrities including John Stamos said that he has 'broken and gutted', Dave Coulier wrote 'my heart is broken', Josh Radnor paid his tribute saying, "I'll hear his voice in my head for the rest of my days" and so on.

"We are devastated to confirm that our beloved Bob passed away today. He was everything to us, and we want you to know how much he loved his fans, performing live and bringing people from all walks of life together with laughter. Though we ask for privacy at this time, we invite you to join us in remembering the love and laughter that Bob brought to the world."

While many remembered Bob as the father of three or the family guy, he was best known for being incredibly raunchy in the comedy world.

Let Us Go Through Bob's Short Life About

Robert Lane Saget 'Bob' was born on 17th May 1956 in Philadelphia, Pennsylvania, the USA to Benjamin and Rosalyn Saget. 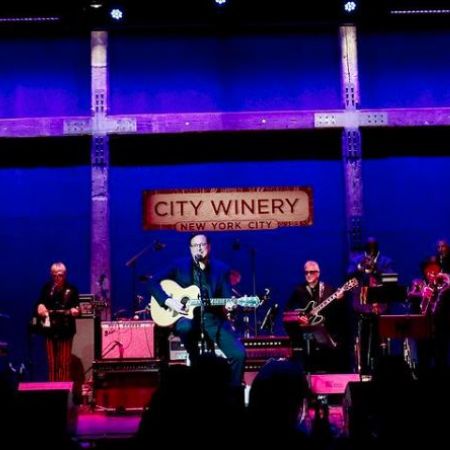 In 1989, he began hosting America's Funniest Home Videos and hosted the show until 1997. Froom 2005 to 2014, he voiced the character, Ted Mosby, in the CBS sitcom How I Met Your Mother starring Josh Radnor, Jason Segel, Cobie Smulders, and others.

As of 2020, he began hosting a podcast titled Bob Saget's Here For You with Studio71. Similarly, the same year, he competed in season four of The Masked Singer as Squiggly Monster and was eliminated after his 2nd appearance.