Ovarian Cancer is one of the deadliest diseases for women and it does not discriminate. How I Met Your Mother star Cobie Smulders has revealed that during her success in the series, she was secretly facing this horrid cancer. It was during the run of the third season of the highly acclaimed series that she came face to face with this disease.

In one of the issues of Women Health, this Canadian actress stated how it was very problematic for her to be facing Ovarian Cancer. 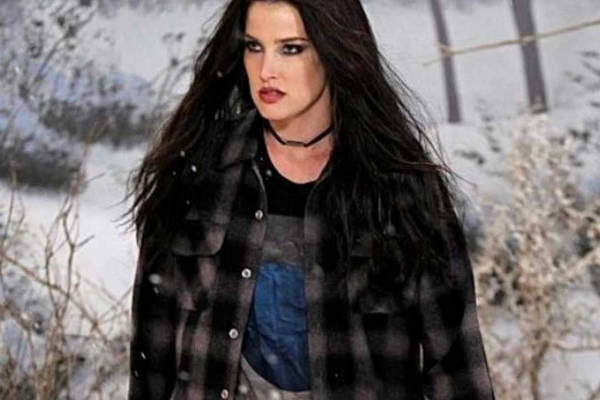 "I had tumors on both ovaries," she says, "and cancer had spread into my lymph nodes and surrounding tissues."

After years of treatment and surgery, Cobie was left with one-third of the ovary. Furthermore, she was left with the grim reminder that she would not be able to have a child. She denied her fate when she went on to have two children with Taran Killam but Cobie will always remember the trauma she faced. Ironically, even in her role as Robin Scherbatsky in HIMYM, Cobie had stated that she is unable to give birth. We now know how she was able to put so much feeling into it.

"Now that I'm five years out, I'm trying to think of it as a positive thing and what can I learn from it," the Avengers: Age of Ultron star tells the magazine. "And if I can create more awareness, I'll do it."

She is lucky to have come out alive and with children despite that.