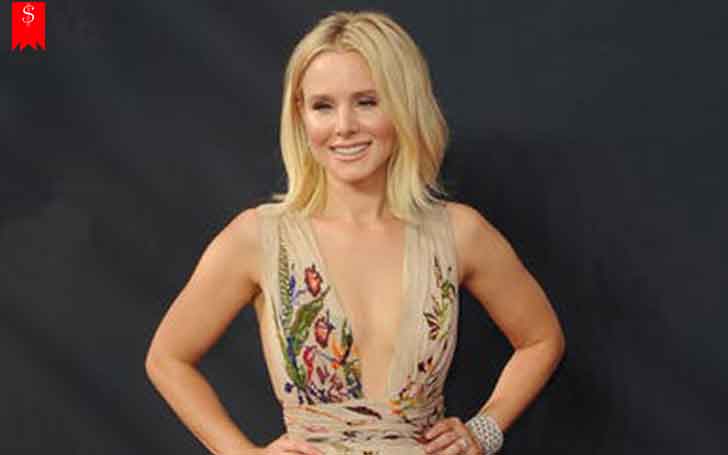 The American actress, Kristen Bell who got married secretly to actor, Dax Shepard since 2013 is earning a good sum of money. And now, Kristen Bell's net worth is high.

It's been around 25 years that Bell started her professional career and is still active in the field. Talking about Kristen Bell's net worth, her net worth is estimated to be around $20 million. 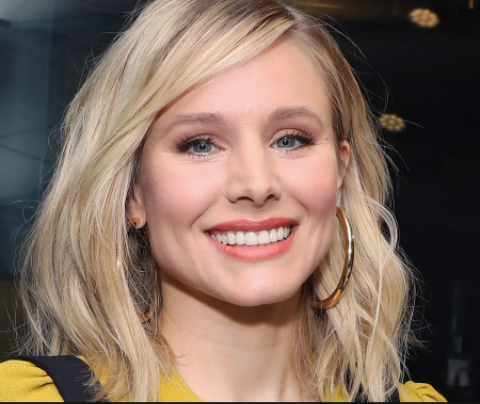 Actress, Kristen who rose to fame after her main character in TV series Veronica Mars has played many movies and TV series in supporting as well as the main role including Frozen 2, A Bad Moms Christmas, How to be Latin Lover, Like Father, The Shield, and so on. 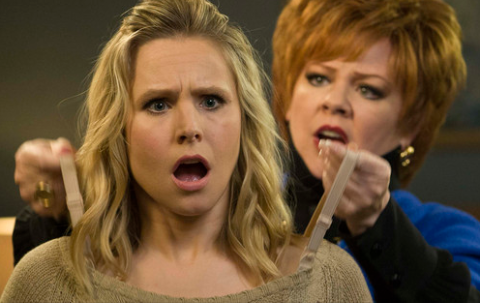 CAPTION: Kristen Bell with Melissa McCarthy in the movie The Bos SOURCE: MovieWeb

Till the date, the actress has made 93 acting credit in her TV appearance, so there is no doubt that she has collected a huge amount of money from her professional acting career.

Actress, Kristen and her husband, Dax Shepard have bought a home in Los Feliz for $4.3 million. As per some tabloid source, the house was built in 1992 in 4050 square feet. The home has four bedrooms and 4.5 bathrooms.

Besides that, the house features big living room, kitchen attached with dining room, library, and a car garage. There is also a swimming pool in the backyard of the house. The house is surrounded by greenery as there are lots of trees in the garden and a water fountain as well.

The three-story building was designed by Arthur R. Kelly who is also the designer of the Playboy Mansion.