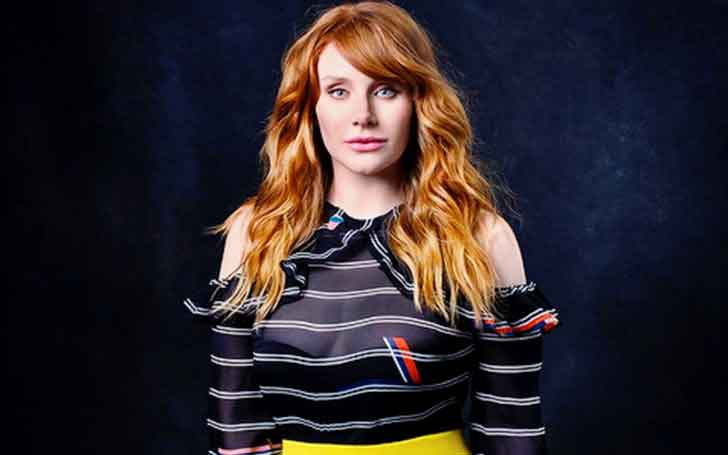 An American actress, model, director, producer, Bryce Dallas Howard whose net worth is around $15 million, is leading a happy life with husband Seth Gabel for over a decade and shares two children together.

Only getting married is not a big thing, the most important thing is to make it last forever by balancing the personal as well as professional life. Bryce Dallas is one of those who has been able to maintain it as well as like her parents: famous actor Ron Howard and mother Cheryl Alley did it. Today on this particular topic, we will be talking about one of the perfect couples of Hollywood so, have a look till the end.

Multi-talented actress Bryce Dallas Howard who belongs to the family of the same profession has also chosen her life partner of the same field. She married the famous actor Seth Gabel on June 17, 2006. The pair got married in a private ceremony in front of their close ones in Greenwich, Connecticut. 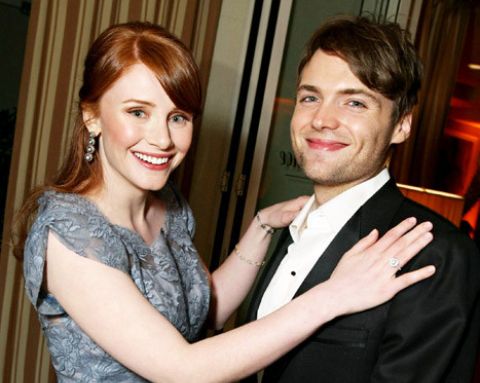 Bryce who got an encounter with Seth in the year 2004 at the New York University first met each other in 2001 after joining the University and slowly turned their friendship into love and later on got married.

The couple has already celebrated their 11th anniversary together and still going very strong with each other without any bad rumors regarding their relationship.

Things never turned out as we expect it. Bryce along with her partner who decided to become the parents at their 30s failed as Bryce found herself pregnant after the seven days of their wedding at the age of 26. Bryce gave birth to her firstborn, a boy, Theodore in 2007. 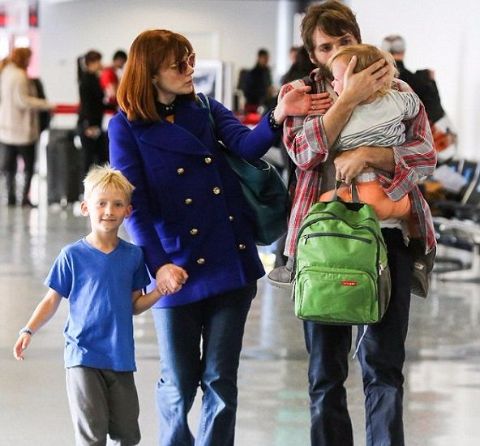 After some five years gap, she has given birth to a beautiful daughter, Beatrice. Bryce has always preferred to keep her children away from the limelight as her parents did to her and her sibling. 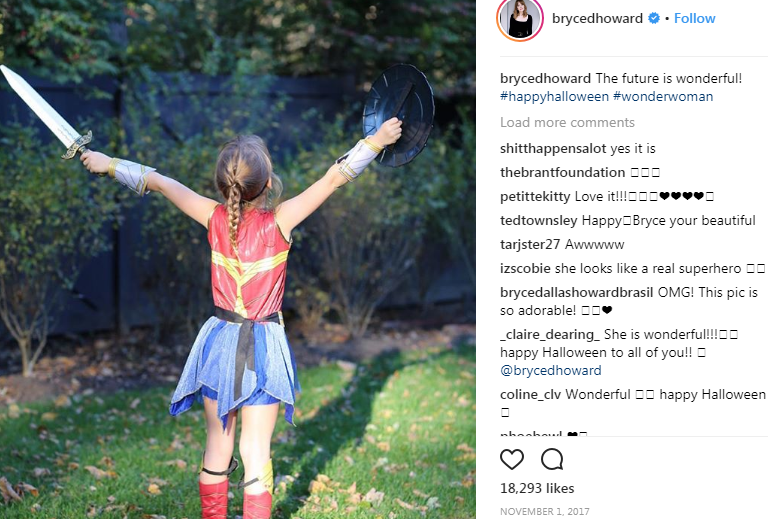 The family of four is residing in their hometown LA, California.

Some Facts of Bryce Dallas Howard