Home Gossip Holly Holm is happily Married to Husband Jeff Kirkpatrick in 2012; Does the Couple have any Child?

Holly Holm is happily Married to Husband Jeff Kirkpatrick in 2012; Does the Couple have any Child? 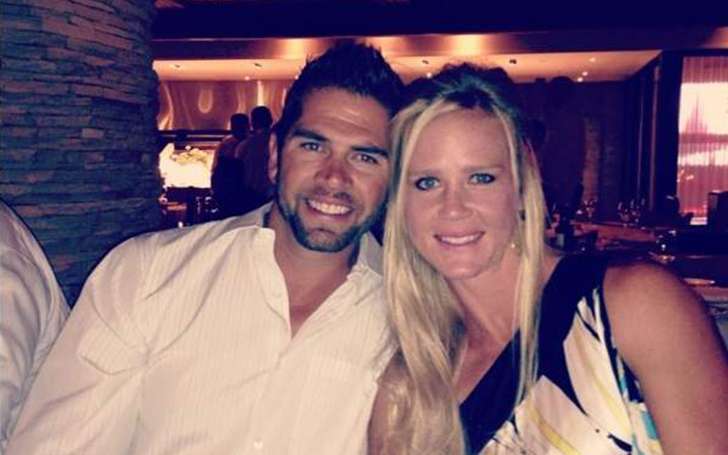 The real name of Holly Holm is Holly Rene Holm-Kirkpatrick who is an American mixed martial artist. Also, she is the former professional boxer, a kickboxer, and a former UFC Women's Bantamweight Champion. Besides professional career, Holly Holm married husband Jeff Kirkpatrick and is living happily.

Holly Holm is a multiple- time world champion thus now have been searched by most people. Her professional life history can be made found everywhere, so we will today be talking about her personal life. Know more about her marital life. Also, know about her husband.

Holly Holm and Jeff Kirkpatrick studied at the same University of New Mexico. The couple is believed to known as high school friends or say, lover, whatever. Holly and Jeff dated for a very long time. It's a good idea to know each other's desire and wish before being committed. 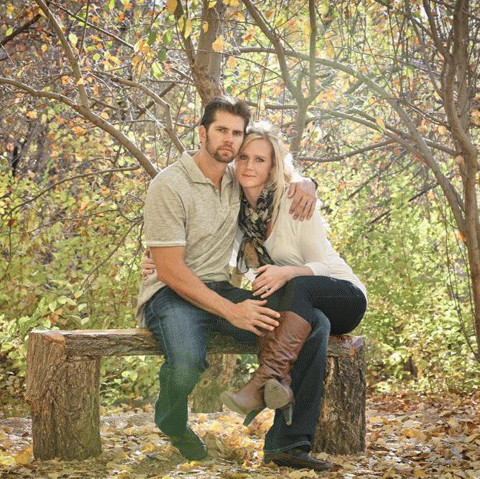 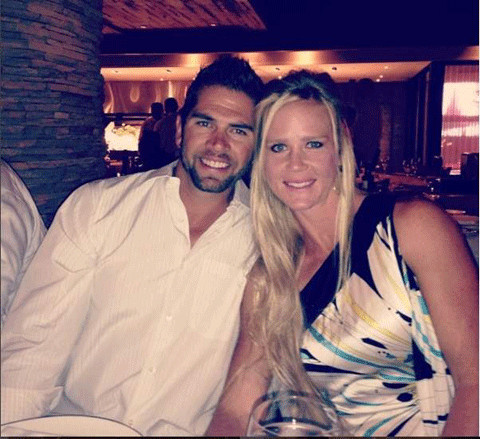 Returning to the topic, it's been over six years that the couple is married. Till the date, the couple has never been involved in any kinds of fight. There is no any news of separation or any divorce issue of the couple ever broadcasted in the media.

Holm and Kirkpatrick are often spotted spending intimate moments. It is said that the couple has an incredible chemistry with mutual understanding. However, their marital life is estimated to be lifelong.

Going through Holly Holm's official Instagram account, she has posted numerous romantic photos with her husband, Jeff Kirkpatrick. Also, she posted many pictures and videos of her training season. Have a look: 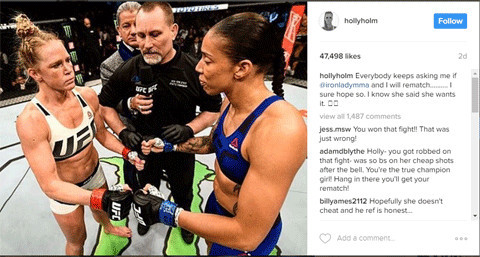 The couple is enjoying each other's company and does not have any children at the moment. But there is no doubt that the couple will be blessed with beautiful children in nearby future. 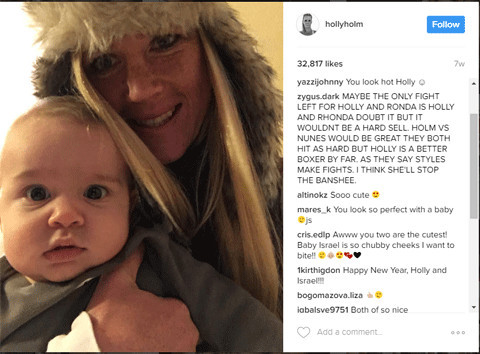 Who is Holly Holm's husband? 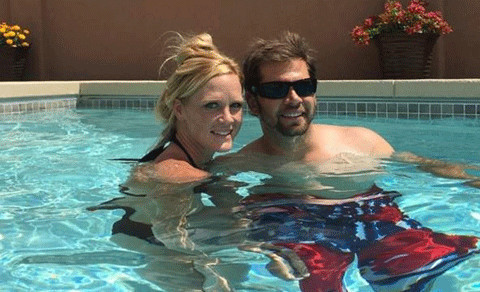 Kirkpatrick is joined by his father Tom Kirkpatrick and sister Lauren. He is also the graduate of accounting and finance degree and has a good experience working as the Lease Manager for ADESA Auctions in California.