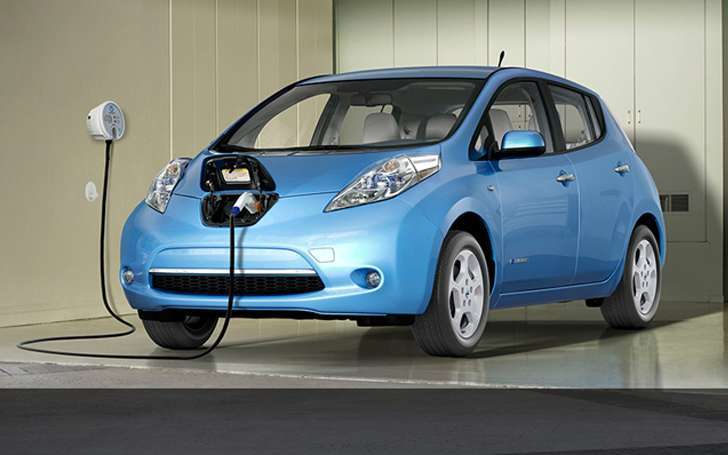 Few years before, hybrid cars came to the world, which was not enough to be called as an electric vehicle. They were invented to minimise unfortunate problems in distance travels. But today, there are more than 100 car manufacturers with the electric concept.

The different brands are trying to attract customers for their cars while top-notch companies started building super electric cars. The Tesla comes first in ranking as the cars manufactured are high-tech built and are safer than others. Tesla alone has three models which fall under the category of electric vehicles with the highest mileage. Here is the bunch of electric vehicles with the mileage.

The Leaf model by Nissan falls on the popularly used EV in the world. The Leaf is the premium hatchback with five adult seats, well equipped with safety measures and the mileage of 106 miles per charge.

The Leaf is priced at $29000 and is available for a test drive; could be purchased from any Nissan dealers in the United States.

Tesla Model 3 was launched in March 2016, which falls under Sedan class. For this model 3 alone, the company established a new battery factory. This type is taken as a ground-breaking model by Tesla.

The Tesla Model 3 is priced at $35000 which is the lowest price of all provides 200 miles on a single charge.

Chevrolet Bolt tends to be a rival for Tesla Model 3. The Bolt was released in January 2015. The company claimed this car to be the very first (second is Tesla Model 3) with 200 miles of mileage on a single charge.

The Bolt Beta model has already been released but due to change in concept and crossover concept, this car would be available to the world in late 2016 at the price of $37500.

Another Tesla Model, Model S is the practical example of an electric sedan. This model is the complete form of a sporty sedan that proves to rule the road in near future.

The Tesla Model S is priced at $71000 which claims for 240 miles of mileage per charge.

The award-winning a car, Model X is the best electric vehicle with the highest mileage of all. The Model X is specially designed as Sporty Sedan with better safety measures and distance.

The Tesla Model X claims for 250 miles of mileage per charge and is available at the price of $80000.