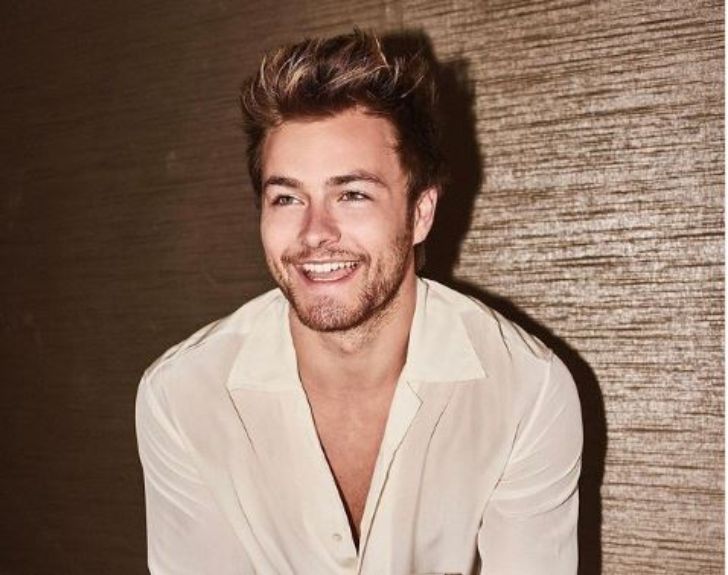 Hollywood figures, not only limited to luxury but do get on trends in their personal life as well- that can include a wide extension to controversy. Best known as Lucas Friar in Girl Meets World (2014-17), the American actor Peyton Meyer suddenly saw a surge and became a trending topic on Twitter. Shortly after, an alleged private video of the green-eyed hunk surfaced this late August 2021.

The controversial video came forth after a Twitter account, @TikTokLeakRoom, posted it online and has since been a major topic to discuss on social media. What more is there to know about Meyer's viral video and the Twitter trend? Let's know. review

Disney Actor Peyton Meyer On Twitter Trend Over "Leaked Video" Allegation- What Does He Say?

While Twitter has been a social platform to share views, ideas & opinions, it's quite a surprising discovery that there was an account dedicated to leaking explicit videos of celebrities. Quite hideous but a truth. And the 22-year old Disney star Meyer became its victim.

On August 31, 2021, an anonymous Twitter user, @TikTok Leak Room, posted a private video of the Girl Meets World actor, which found him on the Twitter trending page. The account created in 2016 has been suspended following the controversial video release, with more than 30K followers.

In the video, Peyton Meyer is seen with a female companion as they got intimate. Moreover, the account shared a full thread of half a dozen tweets, inclusive of the American actor's stipped videos and pictures. 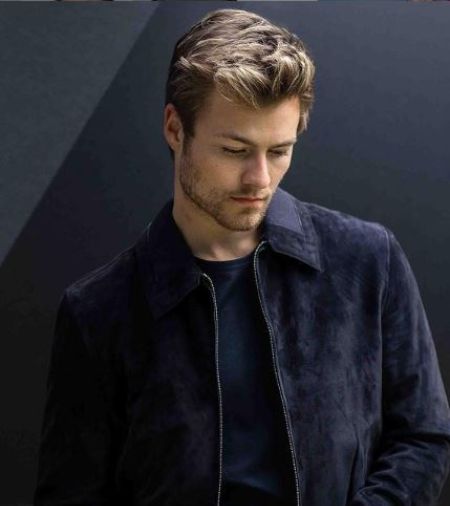 The original video has already been removed, but it has left Twitter scandalized, and as per sources, the copies of the clip are still available.

However, the Dog with a Blog star is yet to comment or confirm the viral issue.

But many Twitter users claimed it leaked from his OnlyFans, and the female in his video is the actor's girlfriend. Though, there is no substantial proof if Peyton has an account on the subscription platform.

Moreover, no official statement has been made whether it was Meyer in the content of the feature clip. Amid the crowds of the Tweets, remains suspense to be unfurled!!

More About Peyton Meyer! Who Is He Dating?

The Las Vegas, Nevada-born became the heartthrob of many shortly after landing as the main cast, Lucas Friar, in Girl Meets World (2014- 17, 72 episodes). No wonder his well-maintained physique and charming persona, along with prolific acting, did the magic.

Meyer, who recently appeared in a recurring role in American Housewife (2018-21), is currently in a relationship with singer TAELA (real name: Taylor Mae LaCour). The Drugs With You singer confirmed she is dating Peyton after featuring the actor's picture during the Childhood Crush Challenge on TikTok in February 2021. 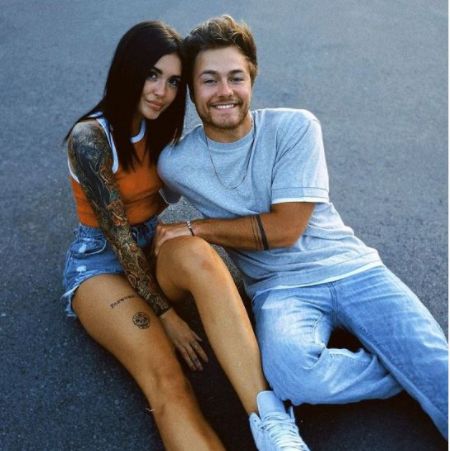 Though, the detail covering their courtship is yet to be out.

Back in 2015, he dated his Girl Meets World co-actor Sabrina Carpenter, and was linked to Rowan Blanchard, the same year. By 2017, Peyton sparked dating rumors with Vanessa Lowden, after going Instagram cozy with the latter and at the Coachella.

Fans speculated that Meyer and Lowden had split after the American actor began posting pics with fellow Disney actress Angeline Appel in mid-2018. But eventually, their relationship would fizz out as well.