Has James Arthur Broken Up With His Long-Term Girlfriend? Is He Single?

English singer and songwriter James Arthur, who came into the spotlight for winning the ninth series of The X Factor 2012, has broken up with his long-term girlfriend. The pair started dating back in 2012.

So, what is the reason behind their separation? Has he found new love? Know everything below:

James Arthur Has Broken Up

The X Factor winner has broken up with a long-term girlfriend, Jessica Grist, after dating for a very long time. As per sources, the couple started dating back in 2012.

The 33 years old singer and the 31 years old backing dancer’s romance flashed on the media the same year he won the series. A close source of the couple told The Sun that the pair, who was in nine years long on-and-off relationship, has grown apart. They felt that their relationship had run its course. 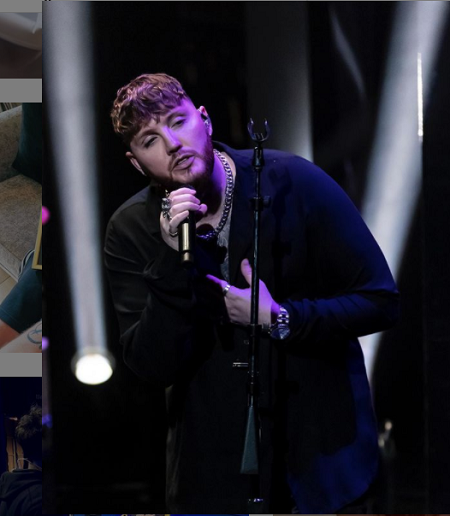 The insider revealed that the pair decided to separate after they both realized that things were not working any more in-between time. Similarly, the insider confirmed that they are still friends, and their breakup holds no drama.

The singer is currently focusing on his musical career, as he has recently signed a new record deal and has a new album and tour around the corner. So, he is fully concentrating on his work.

Well, this is not the first time; the duo has called it to quit. Back in 2015, the couple broke up but rekindled after two years.

Revealing about his album, Arthur admitted that his partner had inspired it. He said:

'She knows she’s the muse in a lot of these songs. She’s so supportive, and she’s probably sick of hearing my music, to be fair because all she’s heard all year is me blasting songs out.

His Relationship With Rita Ora?

Arthur has been in a couple of stressful situations these years. Back in March, the singer revealed that he was £300k in debt from betting on football matches. He even has battled depression and drug addiction.

Well, before this, Arthur’s name was also once dragged into the controversy. He, in his autobiography Back To The Boy, has expressed regret over claiming that a fling with Rita Ora turned him into s*x addict.

The X Factor actor revealed his relationship with the famous singer during a freestyle rap back in 2013. During an interview with The Sun, Arthur admitted that he regrets making such bold statements. He even revealed that he had slept with hundreds of women.

SEE: Rita Ora goes undercover as a contestant in The Voice Germany