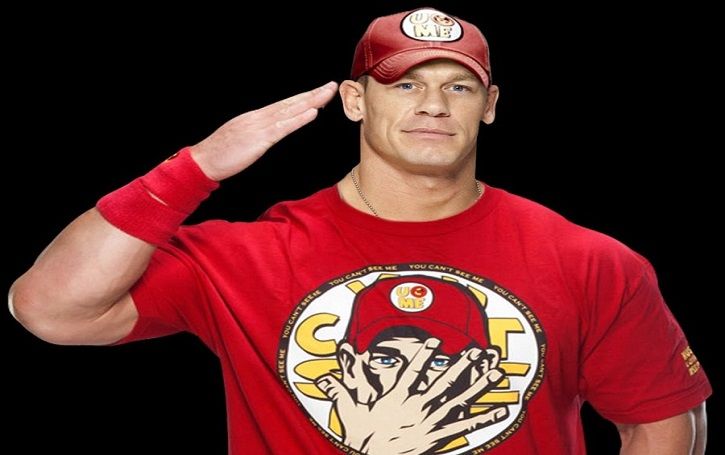 John Cena is a well-known name in the Wrestling field, who is also active as a rapper, actor, and a reality television show host. John is active in professional wrestling since 1999 and currently, he is performing on the SmackDown brand of the WWE.

John Cena is currently dating his girlfriend Nicole Garcia "Nikki Bella" with whom, he is in a relationship since last four years. However, he is also rumored to be in a relationship with the American adult movie actress Kendra Lust. John was previously married to Elizabeth Huberdeau for about 3 years.

John Cena started dating his current girlfriend Nikki in 2012 and they shared quite good time with each other. The same year, he was also rumored to be in a relationship with the American adult movie actress Kendra Lust. Kendra spoke about her rumored affair in an interview in 2013 after she heard about many of tweets on Twitter.

Talking about the rumored affair with John Cena  Kendra said that she was not the type of person that would disrespect marriages and she was also not in a relation with Cena rather she also added that she hadn't met him personally either. 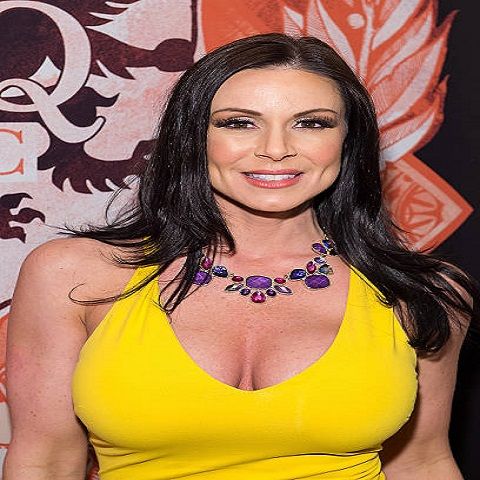 The rumors created doubt on Nikki whether John is in relation to another girl. At the time, John also refused his girlfriend Nikki to come with him to his gym. Nikki's breath stopped when John looked seriously at her face and told that he was seeing another woman. She might have thought that her suspect went right, however, later John told what he exactly meant.

John revealed in a redeeming act of heroism that he has been seeing another woman but the woman in actual is an escrow agent and he was seeing her about buying the very condo that Nikki was trying to sell.

It was just like a drama which ends with the sweet smile, Nikki blushed when John announced he wanted to move to California to be closer to her. The two shared a kiss and all the matter settled between them.

Are John Cena and Nikki married??

John Cena and Nikki Bella are in a living relation for a long time but many of their fans are wondering to know whether he is married to Nikki or not. No, the couple is not married at the moment and they are not seemed to be getting married soon.

"Would I love to marry you? Absolutely. I love you…What I’m afraid of, and this is the one thing I’m very much afraid of, if we were to get married tomorrow, and then you come to the conclusion that you want children, you know where I stand. In no way would I ask you to sacrifice anything for me."

So we have to wait for some time to hear about his plan for marriage which he will definitely share with the media when he will make his mind.

John and his ex-wife Elizabeth met during their high school for the first time in West Newbury, Massachusetts. The couple later fell in love and they started dating each other and after few months John announced his engagement with her while he was promoting his movie 12 Rounds.

After being engaged for sometimes, John married his high school sweetheart in Boston on 11th July 2009. After their marriage, the couple shared their quality time with each other for few years, however, they didn't have any child during their married relation.

After three years of marriage, the couple decided to separate and they filed for divorce on May 2012, which was settled on 18th July 2012.