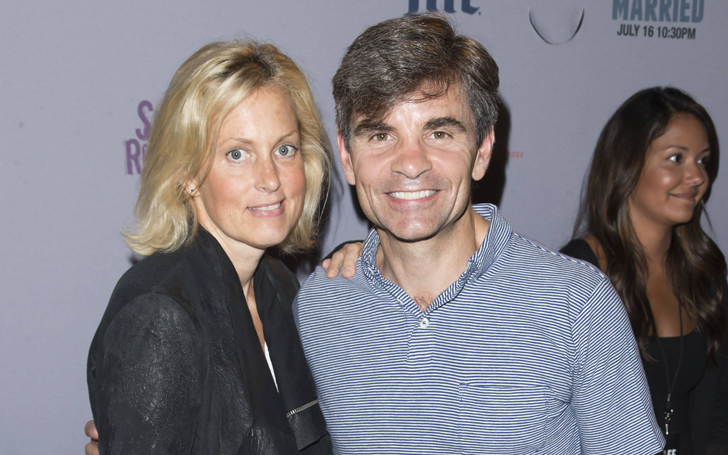 Relationships Last Long when two person makes a common choice; The Decision to Keep It, To Fight for It, and To Work Hard For it. Well, George Stephanopoulos and wife Ali Wentworth have proved this line right.

George Stephanopoulos and Alexandra Wentworth are the most adored couples in recent time. The couple is together for 15 years now and is still living a blissful married life. Are they happy together? To know keep scrolling.

As George Stephanopoulos and Ali Wentworth are together for 15 years, they are doing their best to prove themselves as one of the most loving and caring couples. This pair is the example of cute couples.

Talking about their first met, no any exact information is disclosed yet. But, as both of them are from media industry they might have met while working together on the same project. After knowing each other for a long time, the pair started dating, and after two months the lovebird decided to take their relationship to the next level and eventually got engaged. 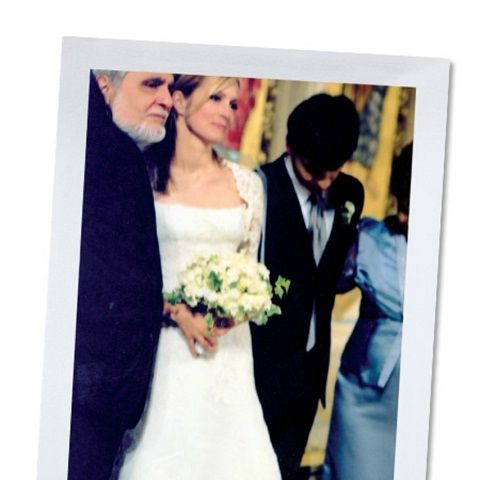 The pair disclosed their relationship at the Church of the Holy Trinity in New York in front of 150 guests after their engagement. After two months of their engagement, the couple tied the knot on November 20, 2001. 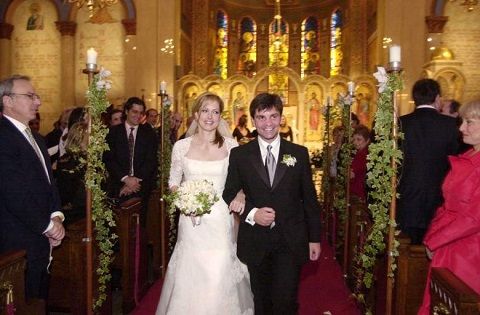 In an interview, Ali joked that George had a hard time finding love before her. She said

"George dated the whole island of Manhattan before I came along."

In an interview with PEOPLE and Entertainment Weekly, the couple disclosed about their long-term relationship and how it's going in recent days. When Editorial Director Jess Cagle asked the couple to describe their parenting styles, Wentworth jokes

“horrible.” “Lets just say we balance each other out,” chimes in Stephanopoulos, 55.

According to some source two years ago the couple has bought a new home in Washington, D.C and is living happily with their children. Well if you are also willing to know about their children, scroll down. 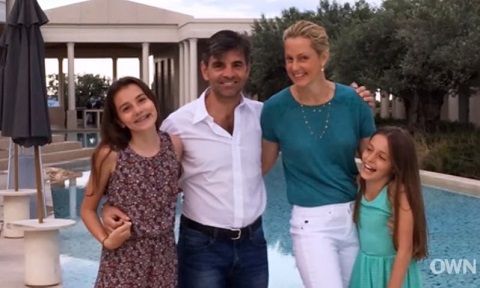 As the couple has not shared much regarding their daughters, its hard to trace their pictures but the couple's own moments are captured and shared quite often.

As its been 15 years of their married life, they must be sharing a strong bond and till the date, no any news or rumor regarding their personal life is heard which would lead to their separation.