George H.W. Bush Accused of Sexual Harassment to an Actress 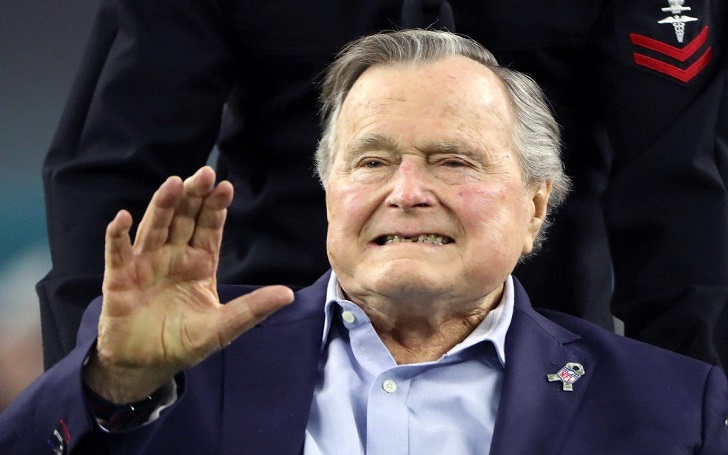 You all must have heard about the sexual harassment done by famous film producer Harvey Weinstein to more than three dozen women including famous film stars like Lena Headey, Mayim Bialik, American journalist Tamron etc.

Former U.S president George Bush finally admitted that he was involved in sexual assault and apologized on Wednesday. However, he still says it was just a friendly pat. Actress Heather Lind reported that the former president assaulted her as they were posing for a picture. The event was from a few years back.

Does the president accept his mistake?

As I mentioned earlier, the event happened a few years ago, and finally, Lind decided to reveal the fact after all these years. And somehow, Bush apologized for his action.

However, President Bush neither accepts the blame nor denies it entirely. He said,

President Bush would never — under any circumstance — intentionally cause anyone distress, and he most sincerely apologizes if his attempt at humor offended Ms. Lind. 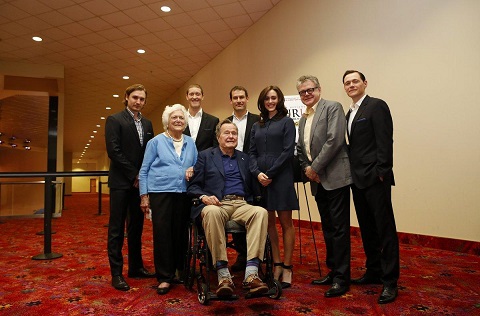 On the other side, Lind posted a photo on her Instagram captioning,

He didn’t shake my hand. He touched me from behind from his wheelchair with his wife Barbara Bush by his side. He told me a dirty joke. And then, all the while being photographed, touched me again.

She told her castmates about the assault but couldn’t reveal it to the world. But when she saw other brave girls speaking for themselves, she finally got guts to write about her experience.