It was recently revealed that musician Fred Durst has been keeping all his fans in the dark for almost three years. The secret came out when news about his hushed up wedding with his longtime partner, Kseniya Beryazina that took place three years ago was dug out by TMZ.

The lead vocalist of Limp Bizkit, aged 47, had a lot of fans who were eager to see the beautiful couple getting married and everybody was expecting the news of their engagement pretty soon. But it turns out that Durst was already married to the Ukrainian make-up artist.

The heavy metal singer and his girlfriend, Kseniya Beryazina, reportedly married in 2012 but the exact date is unknown. Durst and Beryazina were seen together outside Craig’s restaurant in Los Angeles last June.

In the restaurant, the lady love of the singer was seen flashing a shiny diamond ring on her finger, which clearly suggested that the pair had tied knot. The picture went viral on Twitter. 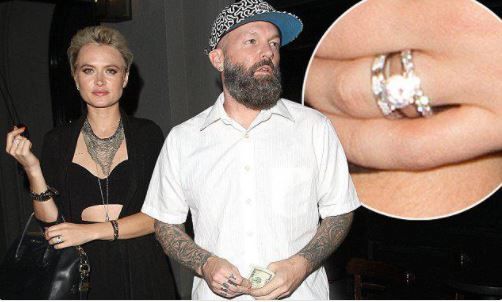 According to TMZ, the sexy wife of the rocker even whispered that she and Durst were married while stopping for photos outside the restaurant where they were out having romantic dinner.

Many thought that the inseparable duo was either engaged recently or married, but nobody could have imagined that they have already been together as husband and wife for three full years. We must appreciate the skill it must have taken to hide such a big secret from public eyes. 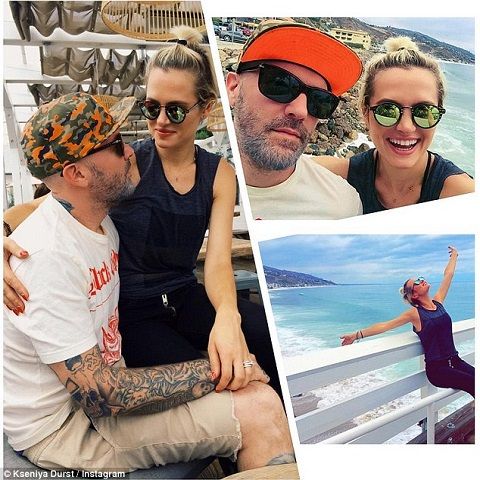 After Beryazina spilled the beans about their secret wedding, the bearded singer who didn’t react or say anything later contacted TMZ confirming that the couple exchanged wedding vows back in 2012.

While the hot beauty was seen flaunting her huge diamond wedding ring, her very shy husband is rarely seen wearing his ring. According to sources, Durst wedded his girl in an intimate ceremony at billionaire Ron Burkle’s San Diego estate.

The event was never publicly announced as the Significant Other hitmaker thought the fans knew.

Besides being a successful musician, Durst shares an interest in break dancing, writing poetry and movie making. Despite pursuing a career in music industry, he failed to find a proper job during his early days and worked as a landscaper and a tattoo artist.

Later in 1994, Durst with his cousin, John Otto, collaborated with Wes Borland, Sam Rivers, and Malachi Sage eventually forming a rap/rock band Limp Bizkit. Durst, as the lead singer of the band, has given a number of hit songs with his group. The singer has a net worth of $8 million. 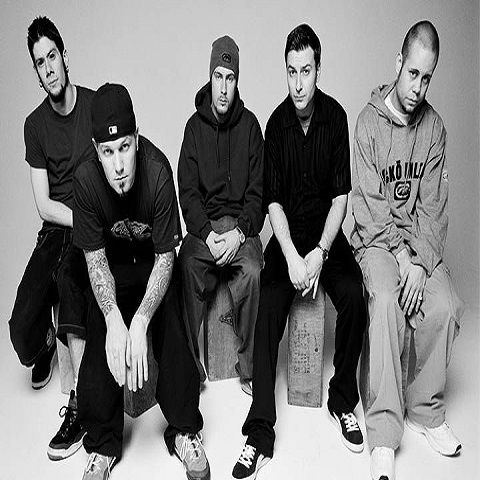 In addition to his musical career, Durst also enjoys acting, writing, and directing. He has tried his luck in movie direction as well. He directed movies like The Education of Charlie Banks, The Longshots and EHarmony with least success.

He has also acted in a few movies and TV series. He played the Bartender of Sherrie’s Bar on House, M.D. in the last two episodes of Season 4.

Despite being happily married to his Ukrainian wife, he has had a whole lot of troubles in his relationships. The singer was married to his first wife in 1990 but the couple spilled amid claims of emotional and physical abuse. Durst later tied the knot with Esther Nazarov with whom he hardly spent three months.

Now that the singer-turned-actor has found the love of his life, we hope that the lovely couple continues with their marriage and romance the way they did for three years.