Former US president Barack Obama's new house in Washington DC; Know his net worth too 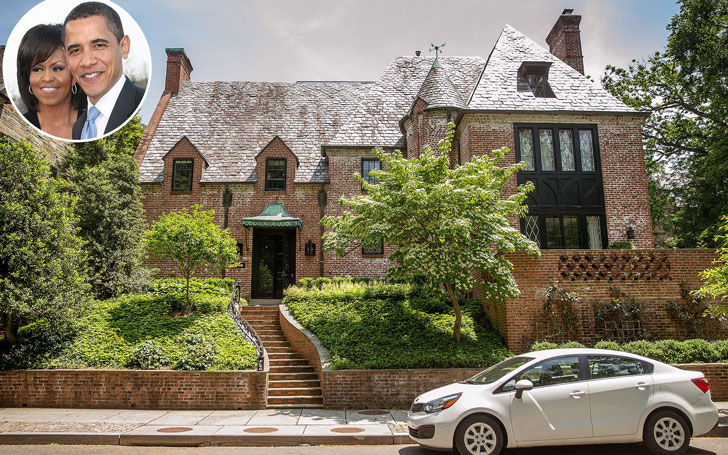 Barack Obama; the only black US president after Lincoln, Obama influenced a number of politicians and public across the world. Obama is currently gaining the media radar for his latest house purchase in the Capital. Here, know Barack Obama's new house in DC.

The most powerful leader lives a happy and complacent life with his wife Michelle Obama and two daughters. After leaving the White House, the former president and the first lady have been living in a rented home in the capital which they bought recently.

Barack Obama's new house in the Capital. How much did he pay?

The Obama family bought a rental house in the capital confirmed their residence there for at least two and a half years. They might reside there until their youngest daughter, Sasha completes her high school at Sidwell Friends School in 2019. 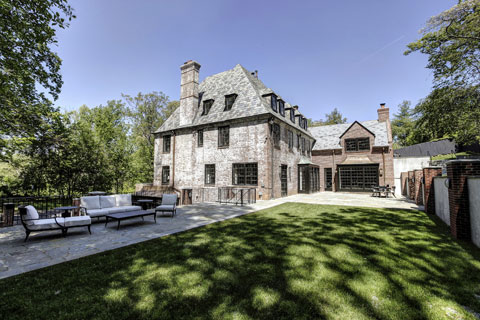 The Democratic leader spent about $8.1 million in their new house which indeed a house of the former White House Press Secretary Joe Lockhart. Though they weren't moving anywhere than the capital after January 2017, he also bought another real estate property in California back in November 2016. 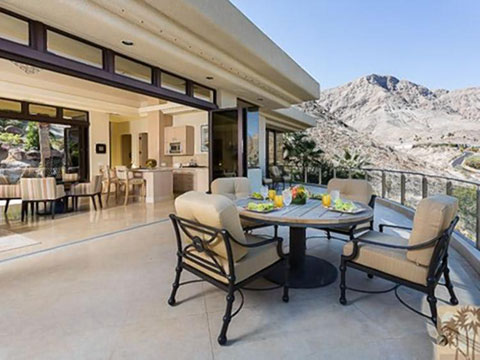 The house stands on 8200-square-foot; featuring eight bedrooms and nine and a half bathrooms. Some sources cited that the sale was executed through the Obama's real estate holding company, Homefront Holdings LLC and the sellers were Joe and Giovanna Lockhart as we already mentioned.

How much is Barack Obama's net worth? Know his sources of income

Well, according to the richest, Obama's net worth was around forty million dollar during 2016. While his net worth is expected to rise significantly in 2017 as the Obama duo Michelle and he would receive a $60 million advance for the combined right to their autobiographies. They signed the deal with the Penguin Random in February 2017. 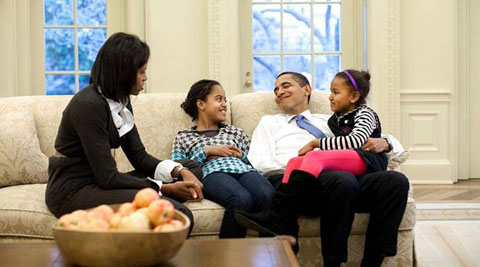 Obama in his house with family, Source: indianexpress.com

Obama earned his whopping net worth initially from his books but later he multiplied his net worth after becoming US president. Initially, he earned money with his two early books The Audacity of Hope and Dreams of My Father. The grand success of these two books made Obama millionaire for the first time.

Later, after he became the US president, he began getting a whopping salary of around $400,000 annually. And during his eight years of presidency, he earned a lot of money alongside the greatest reputation.