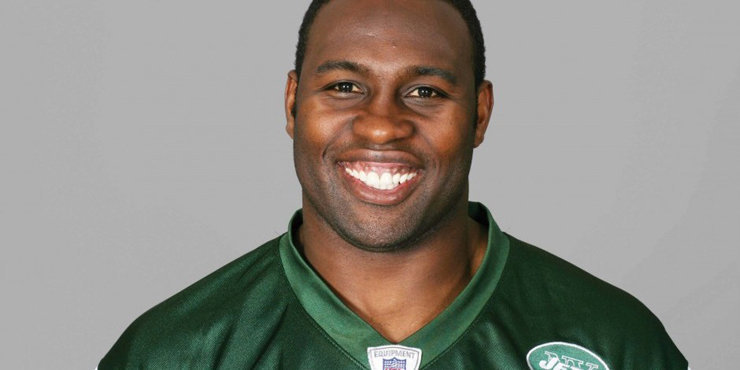 Former NFL star Tony Richardson, aged 44, is apparently getting married pretty soon. But we don’t with whom.

Rumor has it that this football legend is eager to settle down with wife and kids. A source close to Richardson gave us all the inside scoop about the footballer’s intention of getting married and settling down with wife and children. But again, we are not sure who his future wife is.

Richardson has always been very busy with football and his career. He never really gave a second thought to love and romance. And his fans and media were so busy watching him create magic on the field that we did not care much about his personal life. And now, it seems after a very long time, the veteran athlete is finally thinking about getting married.

The source, who claims to have abundant information about Richardson’s personal life, has talked about the former American footballer’s intention of settling down with wife and children. The inside spilled the beans on why the footballer wanted to get married now and also revealed with whom he was tying the knot.

According to the informant, Richardson has a secret girlfriend, whom he has been dating for quite a long time now. “Tony is getting married to his longtime girlfriend. She is a beautiful woman. But I don’t want to say too much about her as she is a very private person. Tony and she have been together for several years, even before his retirement. But he never talked about her and the couple never came out publicly. But now, Tony feels that it is high time for both of them to ring the wedding bells and he wants to do it as soon as possible,” the insider told.

The gossip monger further added: “Tony is totally in love with his girlfriend and they planned on getting married before his retirement in 2010. Unfortunately, things did not work out as Tony was at the height of his career then. So, they decided to wait for a few years. And now, after almost 5 years of his retirement from the National Football League, he has shown desire for marriage.

“He proposed to her [his girlfriend] a few months ago and now, the preparation for the wedding is in full swing.”

The anonymous source also stated that the couple was over the moon with excitement and they could not wait to get hitched.

“The duo is in the seventh heaven right now. They are pretty excited for their big day and Tony is taking care of all the preparation. He wants their big day to be special. They have already chosen their wedding dress/suits as well. And as far as I know, the couple will get married in Alabama and they will fly to Germany [his birth country]for their honeymoon,” revealed the tale bearer. Aw! Isn’t it romantic?

We wish Richardson and his soon to be wife a happy marriage.