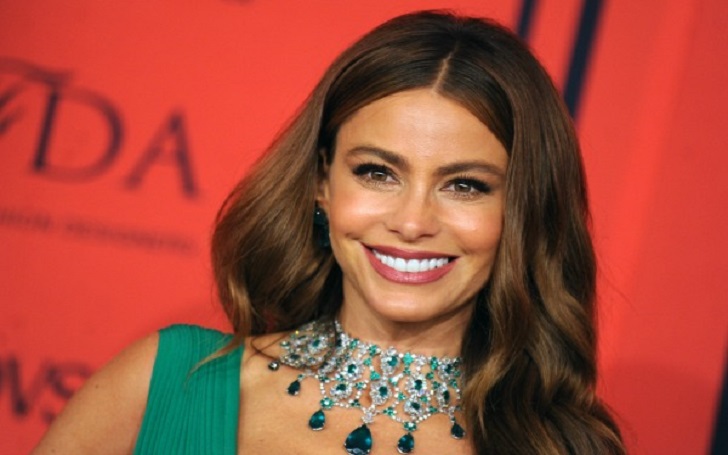 So for those who may need a little additional clarity, here are five other things you may not have known about the one and only Sofia Vergara.

Born to a Roman Catholic family, Sofia was discovered by a photographer while walking on a Colombian beach and was quickly presented while offers of modeling and television work.

1. Sofia Vergara was a teenage Mom

Sofia has a young son named Manolo. He is a senior in high school. Sofia got married at the age of 18 to her high school sweetheart- Joe Gonzalez and in 1992, when she was 19, gave birth to her son- Manolo. 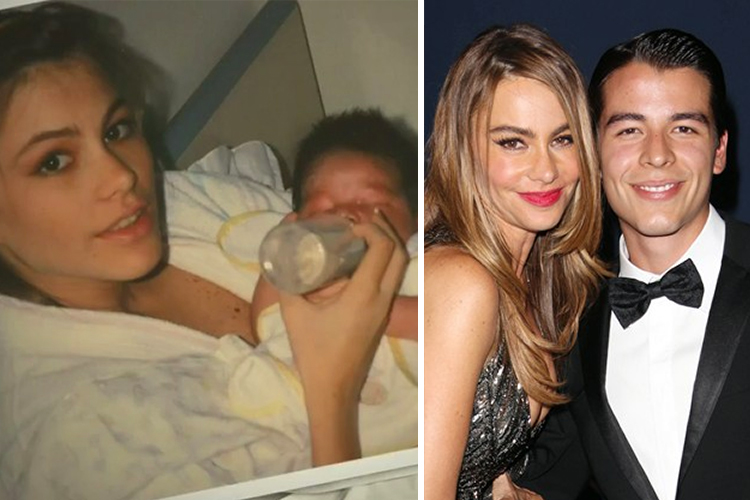 Unfortunately, after the birth of her son, she got divorced with her husband.

Vergara is married to Jay (Ed O'Neil) on Modern Family and he was quite the familiar face. Sofia said,

"I used to watch Married with Children in Colombia, dubbed in Spanish. Ed’s fantastic! Sometimes he knows even more than the director when the scene is perfect. Ed knows a lot about TV. I didn’t have much TV acting experience so I’m learning a lot."

3. Sofia Vergara was almost a Dentist

Sofia Vergara almost took up dentistry in Colombia. She just had to do two more semesters of her school. She said that she quit dental school to become a TV host.

Sofia's son- Manolo thinks that she's crazy because she makes him do cleaning every three months. She tries to bribe the dentist to make him do it sooner.

Big trouble is an American comedy film based on the novel Big Trouble by Dave Barry. And Sofia co-starred with fellow ABC actor, Tim Allen. He originally appeared in ABC's Home Improvement and now starts in the network's family sitcom Last Man Standing.

Instagram: Sofia Vergara with her husband on second Marriage Anniversary;

The couple enjoyed a lavish wedding on November 22, 2015, and it's been almost two years since Joe and Sofia tied the knot. During an interview with People, Joe said:

“I married somebody that I absolutely love and adore, and who also loves and adores me, so that’s definitely something worth celebrating.”

SO, here are some interesting facts about over beautiful Sofia Vergara. Hope you enjoyed.