One of the Academic Award winners, Kevin Spacey Fowler is highly recognized by his stage name Kevin Spacey. He is an American actor, director, producer, screenwriter, and singer. He is also known as one of the secretive men who rarely speaks to the press.

Kevin Spacey was born on July 26 in 1959 as Kevin Spacey Flower in South Orange. When he was four years old, the family relocated to Southern California. Kevin attended Northridge Military Academy. He began his career as a stage actor during the 90s before he obtained supporting role in film and television.

We know that every children's are a troublemaker for their friends and family and society, but Kevin was more than that. When he was small, he burned his sister's tree house. And after that, his parents sent him to Military Academy.

As a naughty kid, Kevin was again expelled for hitting his classmate with a tire and he ended up graduating as a co-valedictorian.

In the year 2006, Kevin Spacey confessed that he would like to become a British citizen. And just after four years, Prince Charles named him an honorary Commander of the Order of the British Empire of his work. 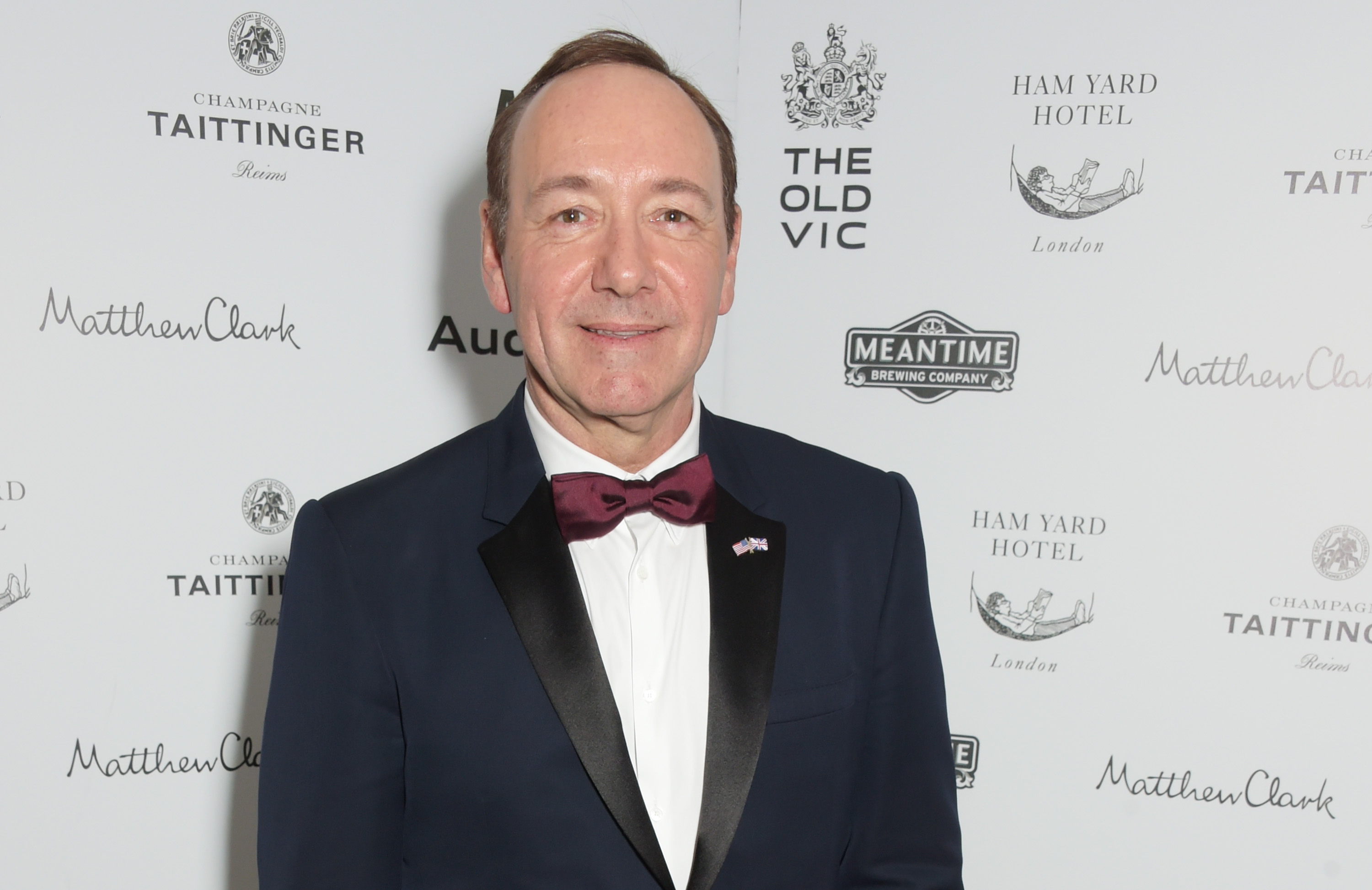 Kevin Spacey- Brought his mother as his DATE 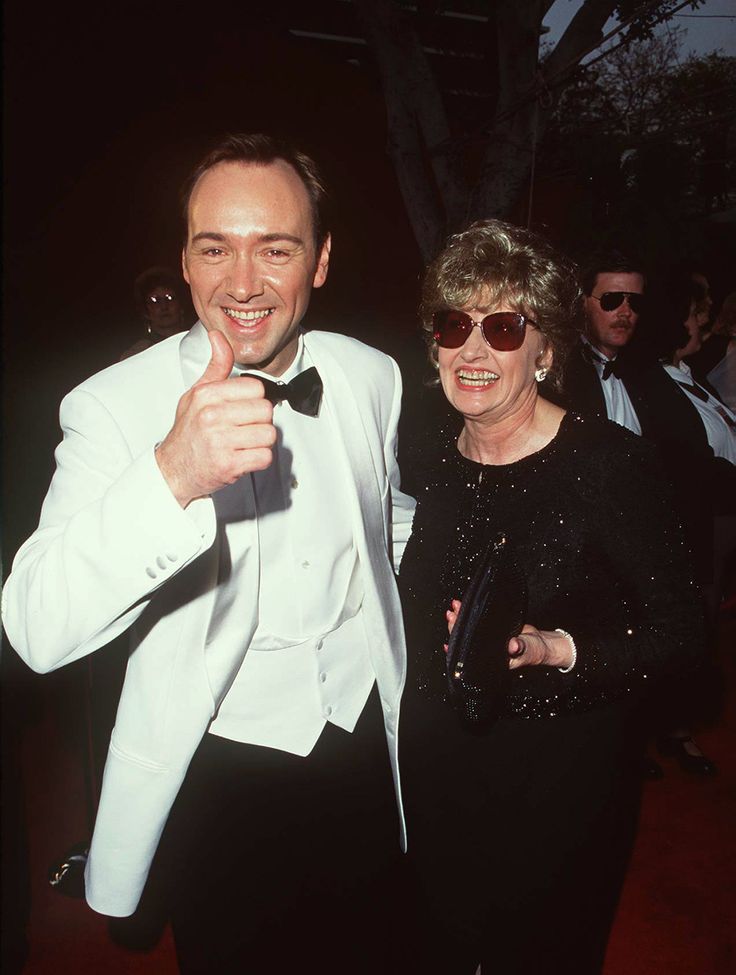 Kevin is an excellent mimic and can take off the voice of many stars including Michael Caine and Jack Nicholson. In his early days, he wanted to be a stand-up comedian, he even went for an audition but was failed. 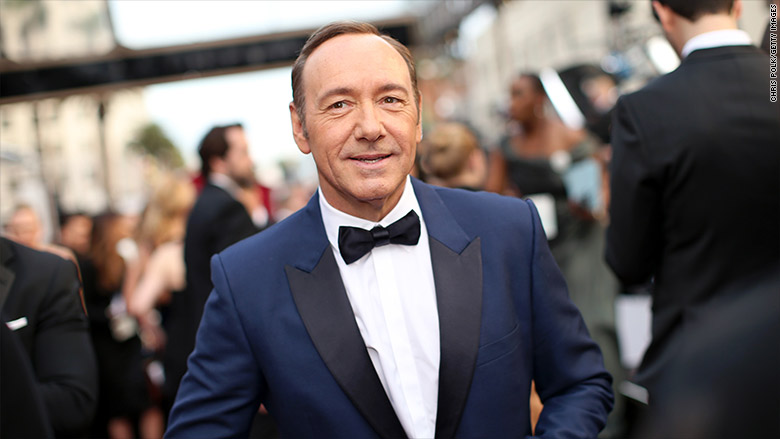 It's true that the star always admired Woody Allen. When House of Card was released, he sent Woody Allen a note and a gift to Netflix and said him to check out the work he has done. 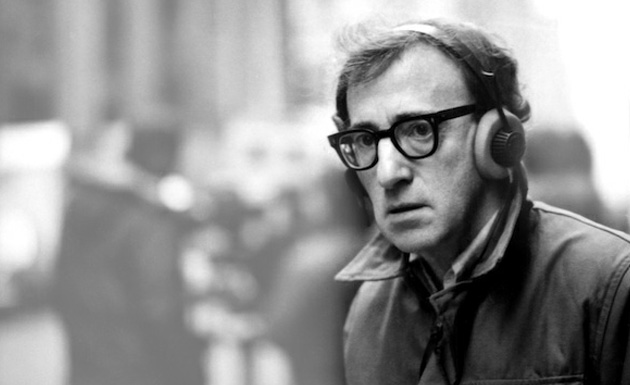 Woody replied and said that he would consider Kevin to play a role in one of his film and after that reply, at that time Kevin was like out of him.