Five Secrets You Need to Know about Queen Victoria

One of the histories most iconic monarchs, Queen Victoria was the teen queen who has the longest reign until Queen Elizabeth. She was Queen of United Kingdom of Great Britain and Ireland since 1837 to 22 January 1901.

There are lots of things about Queen Victoria. After Victoria inherited the throne in 1837, she was the most powerful woman in the world so today here we bring you five secret thing about world's largest ever empire, Queen Elizabeth. So just keep scrolling.

Five Secrets You Need to Know about Queen Victoria

Victoria was born on 24 May 1819 as Alexandrina Victoria. She was the daughter of Prince Edward, Duke of Kent and Strathern. Victoria was the fifth line of succession after the fourth eldest sons of George III.

During the period of Victoria's life and reign, she was known as GRANDMOTHER OF EUROPE. The nickname had much literal justification. 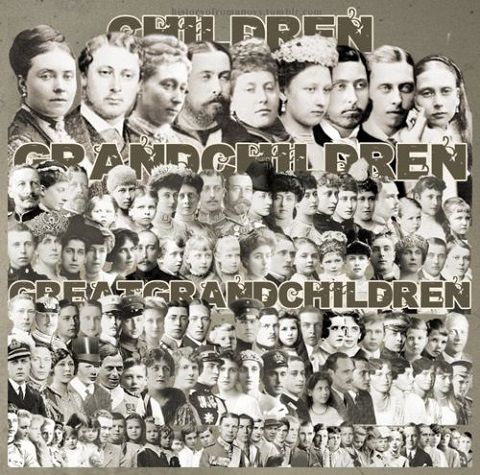 As her many children had married into many of Europe's royal families and her countless grandchild once grown did the same. Her own child and grandchild were married in the house of Prussia, Russia, Schleswig-Holstein, Denmark. etc.

Youtube: 5 Secrets You Need to Know about Queen Victoria;

Queen Victoria was an accomplished artist herself as her passion was for art. She has taken drawing lessons from Edward Lear and some of her sketches went on display after the sketches been sealed for 150 years. 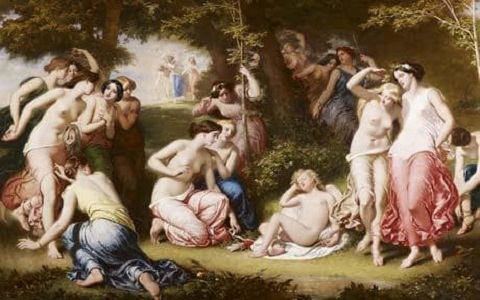 Queen Victoria was the member of the House of Saxe-Coburg and German was her native tongue. She also picked up French and English when she was young. 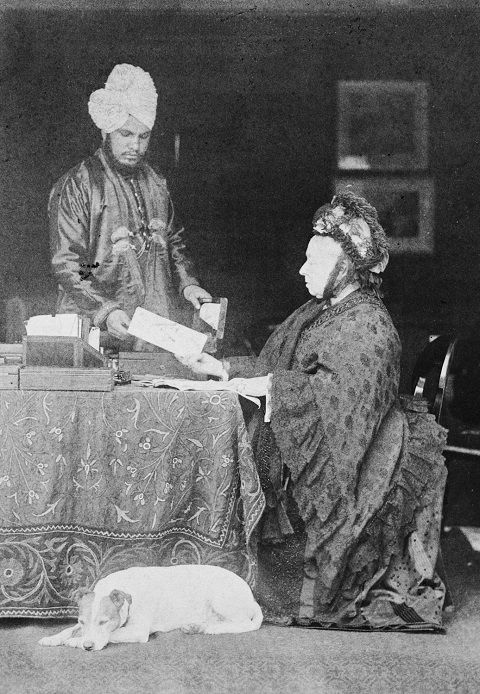 In the year 1877, she became Empress of India. At the time of her Golden Jubilee, she acquired some of the Indian servants and then she started learning Hindustani through her servant, Abdul Kareem.

After the renovation of 75 years, Buckingham Palace became the official royal residence in the year 1837 when Queen Victoria started staying. After the death of Prince Albert, she shire away the grand home with an interest to stay at Windsor Castle, Scotland's Balmoral Castle. 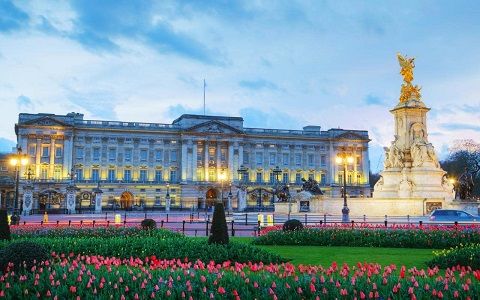 Queen Victoria was no more than 5 feet tall. Some of the accounts claimed that she has a 50-inch waist by the end of her life and grew to an impressive circumference.