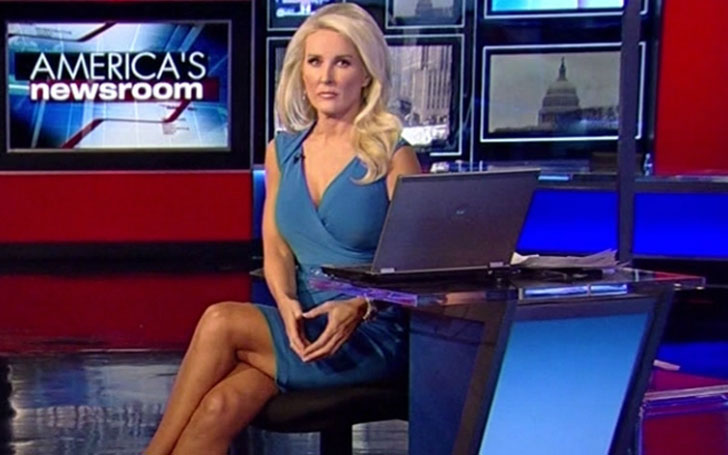 The list of the names of all revered living and respected personnel in the world of journalism would not be complete without this American television news anchor, Heather Childers. So let’s know some of the five facts in detail about Heather Childers.

Heather began her career as a producer/reporter at WCNC-TV and till the date, she has a remarkable embrace in the world of journalism. So do you wanna know more interesting five facts about Heather Childers in detail? Just Stick with us.

Five facts you need to know about Heather Childers

Heather Childers was born on 7 January 1969 in New York City, New York and grew up in North Carolina. She attended Sharon Elementary School and for her higher education, she attended the University of North Carolina from where she earned an undergraduate degree in English.

Also read:  Know the Net worth of Fox News Anchor Heather Childers. See how fast her career is growing.

Heather Childers- Crashed her car into a TREE

Yes, it’s true that when was Heather Childers 16 years old, she crashed her car- 1964 Chevrolet Corvair into a tree. The accident took place on Queen Road West. Due to the accident, her facial structure was damaged badly and also had to spend a long period of time in the Hospital.

Youtube: Five facts you need to know about Heather Childers

Because of the accident, she followed many years of facial reconstruction surgery and after she was recovered from the accident and then completed her high school education.

Soon after completing college studies Heather started her career as a reporter and producer in the local news broadcasting channel WCNC-TV. After WCNC, she was engaged with many news channels like WFXL-TV, Georgia- as a weekday anchor in 1995. 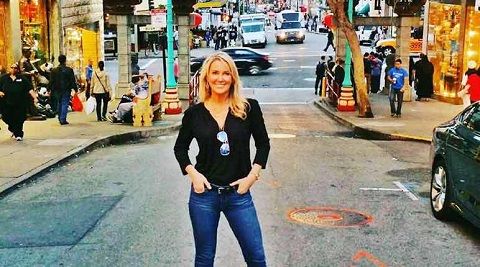 She worked in WFXL-TV for 4 years and then moved to WLOS-TV in 1999 affiliated to ABC network. She also joined News-14 as a news anchor and let on 2010 she signed a contract with Fox News as a general assignment reporter.

Back in 2014, there was an Asian airlines crash which was caused by an error and confusion of pilot and at that time, Heather was highly appreciated for her live reporting of the crash at San Francisco International Airport. She was also praised by her co-workers. 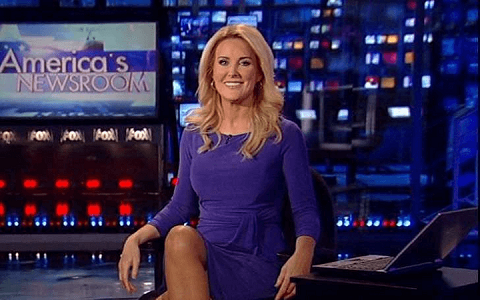 This television personality is very much conscious of her maintains her fitness and diet as she has maintained her abs right on point. She has a maintained a body figure of 37-25-36 and is known as a stylish journalist with an athletic body. So if we see her smooth figure, it will make us go WOW. Despite her busy schedule, she has managed to do some exercise in her Pelonton cycle Bike. 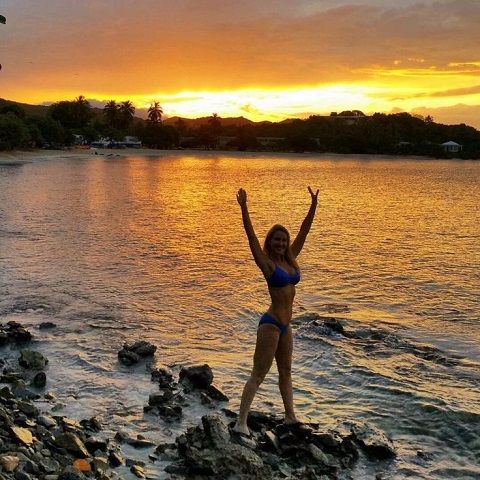 Heather is not just limited to maintaining her body rather she enjoys playing golf and hanging out with her dogs and friends. Or we can say that she travels a lot as her Instagram account is a full post in different places.

Heather Childers- Suspected to be in a relationship

Till the date, there is no confirmation about Heather being in a relationship or having a boyfriend but is suspected to have a boyfriend. It looks as if she is constantly involved with one of her male friends as she posted many pictures of herself with her male friend. They spend too much time at the beach and nothing more is known about him. 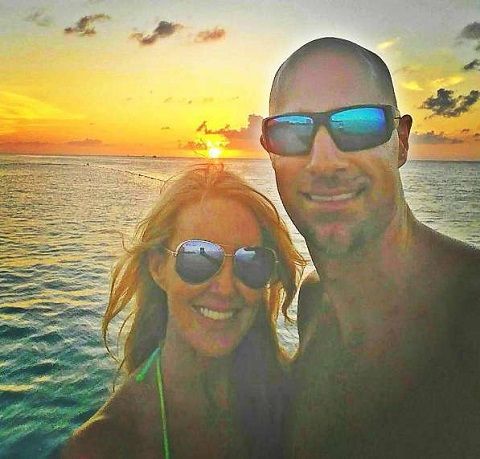 Heather does not hesitate to share her photo with that guy but still is hiding from her relationship status from the media. But we can assume that they are in a loving relationship because most of the time she is spotted with him.

Well, his name is supposed to be Thomas. But we are sure that Heather is in a relationship with Thomas. Let’s just wait to see a big diamond ring on Heather’s hand very soon.