An American actress and YouTube Personality, Liza Koshy is one of the fastest growing sensations on the internet. So, here are some of the five facts about Liza Koshy which you didn’t know.

We never get bored with YouTube but if there were no YouTubers, YouTube would be as popular as it is now. YouTubers are known as YouTube personality and this person is also a Vine Star who is more popular as Lizzza. So, without any delay let's know five facts about Liza Koshy.

Five facts you need to know about Liza Koshy 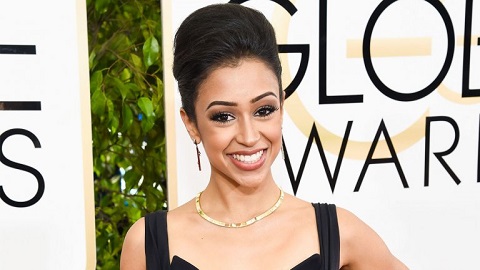 Youtube: Five Facts You Need To Know about Liza Koshy;

Yes, it’s true that Liza is Indian and Caucasian as she referred herself as milk chocolate and she often uses the tagline just a little brown girl with a big dream. Here is detail about her heritage and family tree: 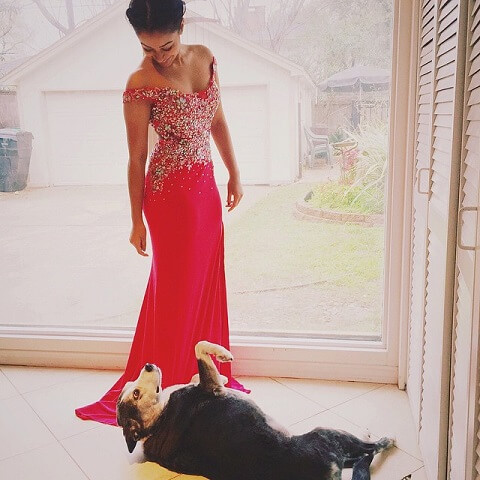 Liza and boyfriend Davis are dating each other since, 2015 and till the date, their relationship has flourished as their YouTube career. And David is also a YouTube star from Chicago who has more than 6 million subscribers to his channel. 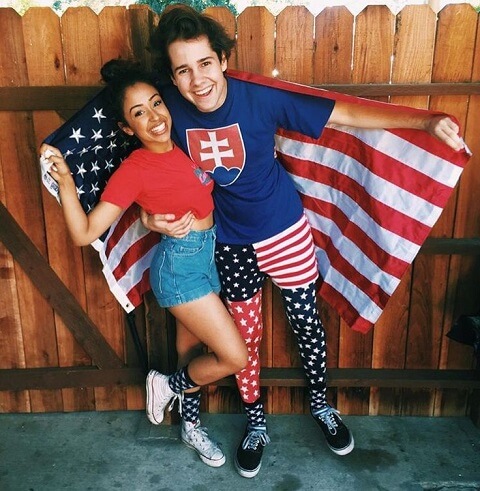 [ CAPTION: Liza Koshy is in a relationship with David Dobrik ][ SOURCE: Pinterest ]

Since the day they started dating each other, David and Liza have shared most of their cute moment with their fans. On 29 May 2016, David wished Liza a Happy 6 Monthversary via Instagram and made a 9-month post on 29 November and this post gave their fans a closer look at their relationship.

Well, Liza is not only another pretty face with a few better vines as she offers quality in her content which appeals to the masses and that the reason the execs at a Viacom owned network offered Liza a deal. 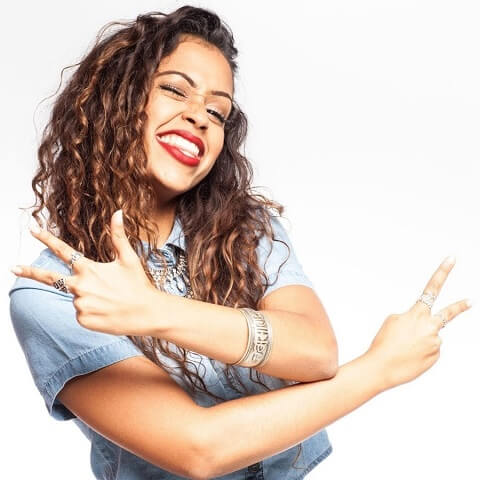 Liza Koshy- Has few acting Credits to own name

This personality has turned internet fame into something different as starring in a few shows over the past years. She is seen in the Hulu series Freakish, as she portrayed the role of Violet Adams in 10-episodes which aired in 2016. 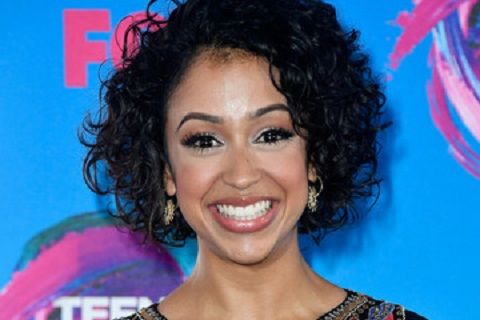 Liza also has been in two movies: FML and Boo! A Madea Halloween. She is in the YouTube Red Original Series Escape The Night- a reality competition series.90.

Here are the few interesting and unknown facts about Liza Koshy.