Five facts you need to know about Anonymous Group, Know all

How many of you have heard about the Anonymous group? Many of us might be familiar with this term but for those who are not familiar with the name then, “Anonymous is a loosely associated international network of activist and hacktivist entities.”

If you are still wondering about Anonymous group, then recent research has proved that Anonymous hacktivists group are much more significant than your anticipated and is popular among people. So, today we are back again with some interesting facts which you should know about the hacktivist group: ANONYMOUS. Just stick with us.

Five facts you need to know about Anonymous Group

The concept of Anonymous was made advance in the year 2004 when an administrator on the 4chan image board activated Forced Anon protocol which signed all the posts as Anonymous. And the hacktivist group Anonymous became popular as they became an internet meme.

Anonymous Group- Not an Organization

Well talking about the origin of the group then the hacktivist group Anonymous began on the website 4chan, specifically the board of discussion, where all the anime fans gathered to post images and make snarky comments. 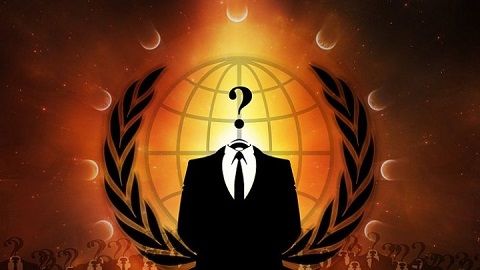 As it is not an organization, it has no leader, so their symbol is a man without a head. They even don’t have a legitimate code of conduct or infrastructure. However, the former journalist and former member, Barret Brown describe Anonymous as a series of relationship.

Youtube: Five facts you need to know about Anonymous Group;

Anonymous Group- Anyone can join the group

If you are thinking of joining the team, then there will be no any gatekeeper to stop you, but Anonymus recommends you that at first, you should consider activism group which is being operated within the legal boundary. Moreover, you have to maintain secure computer privacy and must contact then via encrypted Internet relay chats (IRCs). 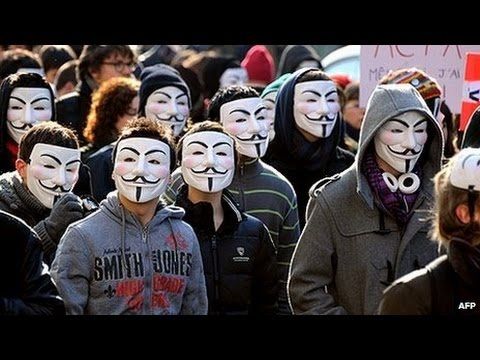 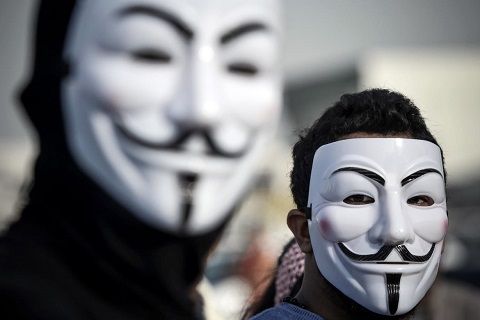 Anonymous Group- Dozen of members were arrested for Cyberattacks

In the year 2009, dozens of people have been arrested for being involved in Anonymous cyber attacks, in countries including Australia, U.S., U.K, Spain, and Turkey. The first person who was sent to jail for the participation in an Anonymous group was an American, Dmitriy Guzner. He was sentenced to 366 days in U.S. federal prison. 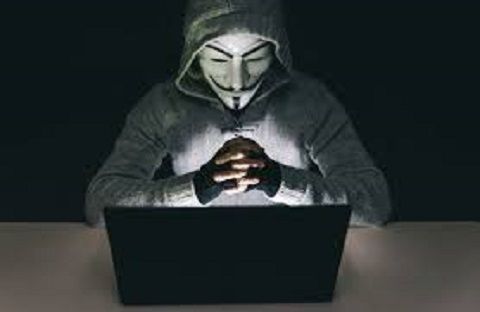 Besides hacking, these are also a group of dedicated who just won’t let go, individuals. A local group of Anonymous quickly got involved, and they gathered enough evidence which includes the name and photo of the suspected of the crime. They brought to the case forced police to do a precise investigation.