The lady who stunned the whole world with her beautiful voice, Susan Boyle has been in the spotlight after she appeared on British's Got Talent in the year 2009. She is a Scottish singer who gained the worldwide recognition after her debut son "I Dreamed a Dream" which tallied over 100 million views.

Five facts you need to Know about Susan Boyle

Susan Boyle was born on April 1, 1961, in Blackburn, Scotland. She attended Edinburgh Acting School and took part in the Edinburgh Fringe and participated in her parish church's pilgrimages a song there at the Marine basilica.

Susan Boyle- Forget those who used to Bully her

Interesting enough, Boyle has shown all the kids who used to bully her in school, we think that one of her song "You'll see" might be dedicated to them. 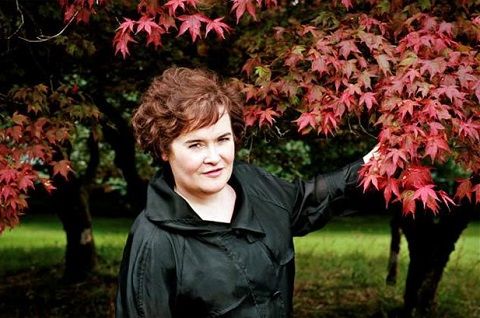 During an interview with Piers Morgan Tonight, she said that she had had a very nice relationship with some of those bullies. And Susan is not holding those bad feeling.

Susan took her singing lesson from her vocal coach, Fred O'Nell. She also joined Edinburgh Acting School and also had taken part in the Edinburgh Fringe. 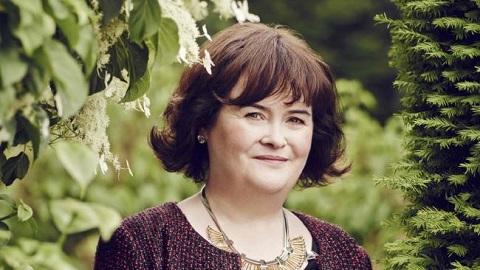 Susan had auditioned for Michel Barrymore's "My Kind of people" but could not succeed. But Susan won several local singing competitions, and it was her mother who forced her to enter Britain's Got Talent.

It is Susan who hated "having to sit watching people up on the stage" who are actors, and a stage musical of Boyle's life was originally planned with Susan appearing as herself. 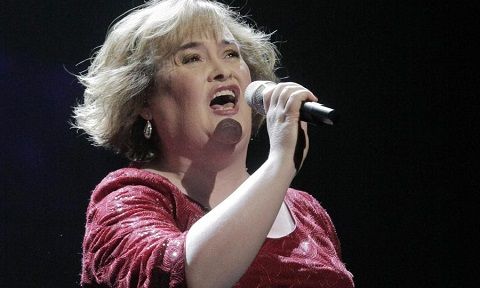 Later, it was decided that actress Elaine C. Smith would play and Susan would join the cast of I Dreamed a Dream.

Susan Boyle- Consider "Negative" to be a Swear word

Susan doesn't let any negative comments get the best of her. Talking about the reality, she doesn't like the word "NEGATIVE" one bit. 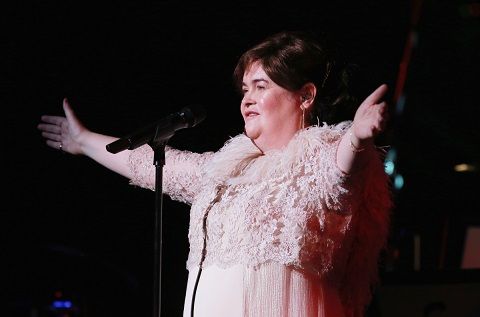 During her interview with The Huffington Post UK, she said that negativity is that's a bit of a swear word which can always be turned on its head.

One of the fun facts about the singer is that the Susan is a big fan of musicals. She said that theater is a sanctuary for her and she loves the way stories are communicated through the lyrics and the music taps all emotions and sense. 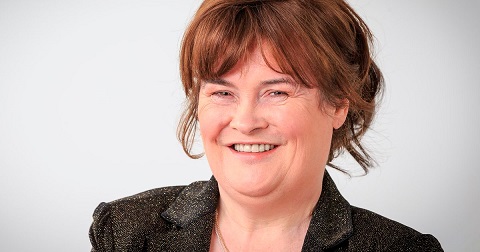 So here's the end of our discussion and which of the facts surprised you. Let us know through your comment below.