One of the American singer and songwriter, Tinashe Jorgenson Kachingwe is quickly establishing herself as one to watch in the industry of music. At the age of 3, she began modeling and acting. Here are the top five facts you ought to know about the one and only Tinashe.

Tinashe made her acting debut from the television film, Cora Unashamed in the year 2000. She also appeared in the box-office hit, The Polar Express. As the star is on the rise, we present you some of the five facts which you should know about Tinashe. Keep scrolling.

Five facts you need to know about Tinashe

Tinashe was born on February 6, 1993, in Lexington as the eldest child of the college professors Michael and Aimie Kachingwe. She attended Crescenta Valley High School before she started her career in music. At the age of 4, she began studying, tap, jazz dancing, and ballet and until she was 18 years old, she continued to compete in many styles as a part of the dance company.

Tinashe- Was in a Girl Group

In the year 2007, Tinashe joined a girl group- The Stunners which was founded by Vitamin C. If you are wondering about who is Vitamin C then she is none other than Colleen Ann Fitzpatrick an American pop music singer. 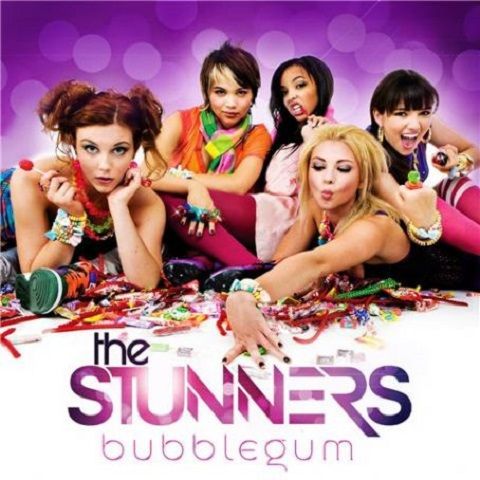 [ CAPTION: Tinashe was in a Girl Group ][ SOURCE: Josh Chigwangwa ]

Talking about her bandmates, they were her friends: Marisol Esparza, Alicia Gonino, Hayley Kiyoko and Kesey Sanders. The group signed with Columbia Records just after six months of their formation. They later signed with Lionsgate Entertainment for the television show- MTV. In 2009, they released a video and single- Bubblegum.

Youtube: Five facts you need to know about Tinashe;

Tinashe- Writes most of her music in Home Studio

Tinashe produces and writes most of her music in her home studio. Tinashe writes a lot of song in her car and that’s very inspiring place her to listen and write songs. She usually thinks of melodies and then lyrics come after. 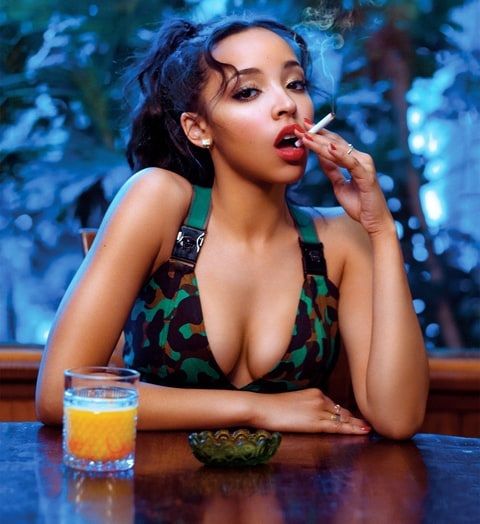 She has written and recorded most of her songs in her bedroom as she also filmed and edited her music videoes with Final Cut Pro and Pro Tool to produce her beats. As her styles are compared by industry critics and fans to The Weekend, Aaliyah and Janet Jackson.

Must Read: Selena Gomez Splits with The Weekend but not Dating Justin Bieber

Must Read: The Weekend Welcomes an Adorable New Puppy after Breaking up with Selena Gomez

Tinashe used to get bullied a lot during her school level. Until she was in her 9th grade, she had a pretty bad experience. She missed out on graduation and proms but she doesn’t feel bad about it because everything else that she was doing was what actually she actually wanted. 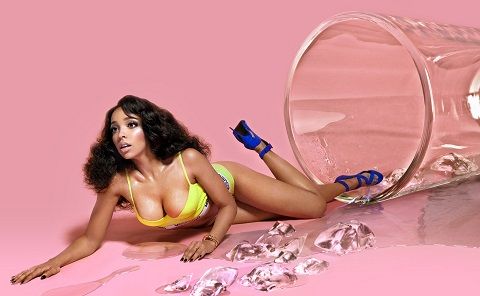 Tinashe- Was linked with Calvin Harris

Back in 2017, Tinashe was rumored to be in a relationship with Calvin Harris. According to E news, Calvin and Tinashe were spotted out on apparent dates in Malibu. And when she was asked about the dating rumor, she said,” I mean, I’m still definitely single, so that’s all that we’re at right now”.

Also read: Taylor Swift dated Calvin Harris in 2016 and broke up too, Know about his Net wort 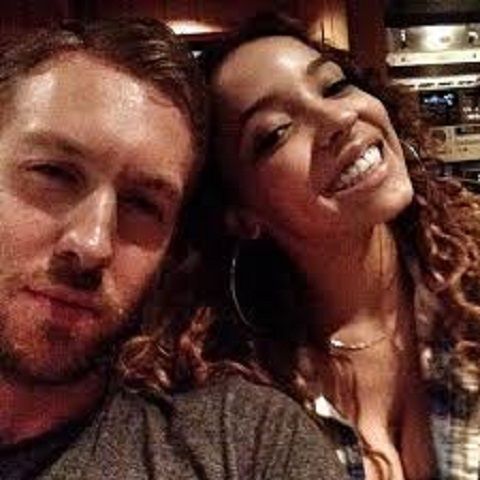 Tinashe listed Sade and Janet Jackson as her musical influences though she compared herself to Aaliyah- an American singer, the actress who appeared on the television show Star Search and performed in concert along with Gladys Knight. 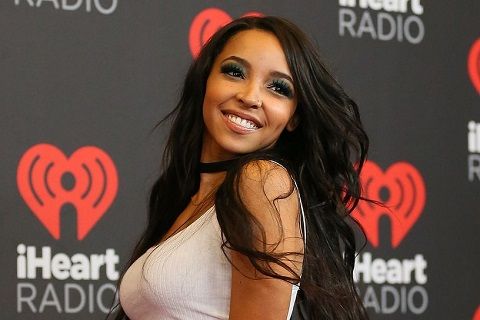 Must Read: Gladys Knight, at the age of 71, on her last US Concert tour? The thrice-divorced singer is married to fourth husband William McDowell

And when she was asked about how she felt as she being compared with Aaliyah then she responded that she thinks it’s cool and that people find comparison and similarities in their different styles.

So, here's the five facts about your favourite Tanishe.