An American author and political commentator, Charles Krauthammer is best known as a non-practicing physician whose daily column is syndicated to more than 400 publications across the world. Here’s an article that presents five interesting facts which you should know about Charles Krauthammer.

Charles is also known as the dogmatic pundit of an American Pulitzer as he is an excellent outlook writer. So without any delay let’s know some of the five interesting facts about Charles Krauthammer.

Five facts you need to know about Charles Krauthammer

Charles Krauthammer was born on 13 March 1950 in New York. He attended McGill University and completed his graduation with 1st class honors in economics and political science. He even studied at Balliol College as a Common Wealth Scholar in political before returning to the US to attend medical school at Harvard.

During the period of his study at Harvard Medical School, Charles became permanently paralyzed from his neck downward. He became paralyzed after his driving accident. To recover from the accident, he was hospitalized for 14 months and is still using the wheelchair since.

Youtube: Five facts you need to know about Charles Krauthammer

And after spending 14 months in the hospital, he returned to medical school to become a renowned psychiatrist, who involved in the creation of the Statistical Manual of Mental Disorder III and Diagnostic. Later, developed his career as a writer.

Back in 2017, the conservative columnist, Charles said that he is making quite good progress in his recovery for his complicated post-surgery. Previously, he spent 14 months in hospital to recover from his accident; now his fans were worried, so Charles promised his fans on Fox news that he will return soon. 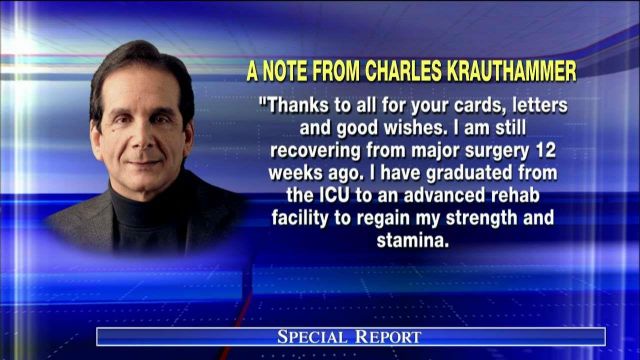 As Krauthammer's fans sent him cards, letters, and good wishes to him, the circumstances of his surgery still remains a part of a mystery. He has undergone pre-planned surgery as there were some of the complications after his operation.

3. Charles Krauthammer- Worked with Inside Washington

Well, Inside Washington was a political roundtable show hosted by Gordon Peterson and WJLA news presenter. The owner of WJLA, Allbritton produced the show. The show aired between the year 1988 to 2013. And Charles was the regular member of the show Inside Washington.

Charles Krauthammer worked for the show- Inside Washington, in the late 1990s as the regular member and work form the work 1990 to 2013.

Well, it’s true that Charles is the member of the Chess Journalist of America and also the member of Council on Foreign Relations. More than this, he is also the co-founder of Pro Musica Hebraica- one of the non-profit organization which devoted to present Jewish classical music. 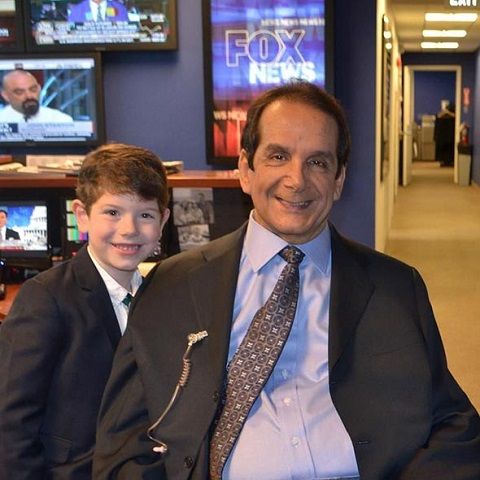 In the year 2013, Charles received the William f. Buckley Award for his excellence in Media. Well, Charles is a Jewish but he is not religious, and it looks as if he co-found Pro Musica Hebraica.

Well, it’s a fact that this political commentator is a supporter of the abortion legalization. But he opposed