Fantasia Barrino is Living Happily with her Husband Kendall Taylor, Know her Relationship

Have you heard the songs including Free Yourself, I Believe? If you have heard them, then you definitely know who the singer of those songs is. However, if you don't have the idea about the singer, then she is none other than Fantasia Barrino.

Barrino is an American R&B singer, songwriter, and actress who rose to fame after she won the third season of the reality television series American Idol in 2004. Well, her fans are eager to know about her marital status. If you are also looking for the same information then you are at the right place. So keep scrolling.

33 years old beautiful singer Fantasia Barrino is married to her love of her life Kendall Taylor. Kendall is an American businessman. The couple met each other for the first time in a nightclub. But, Barrino kept her love affair with Kendall secretive until it was the right time.

Later, Barrino gave a huge surprise to her fans by sharing her vows with the man of her dreams Kendall in July 2015. Barrino revealed that she tied a knot with Kendall after dating for just three weeks. 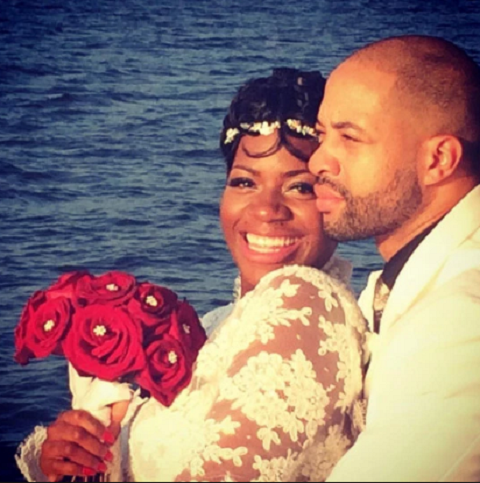 Barrino shared several pictures of her wedding on her Instagram and offered her fans glimpses into her wedding day. Both the couple were dressed in white.

Soon after their marriage, the couple headed off on a romantic honeymoon and even shared the pictures of their honeymoon on her Instagram. Furthermore, Barrino even thanked her makeup artist and cake creator, Loretta, and also her own mother and Kendall’s mother too through her Instagram. 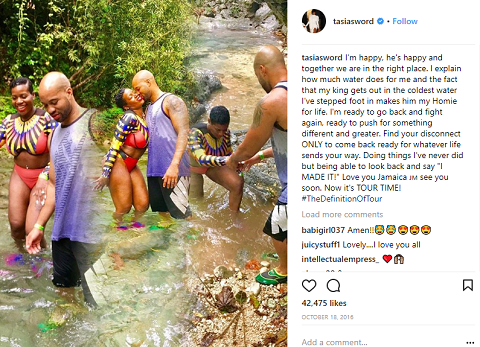 However, it is pretty much interesting to listen to that, Barrino and Kendall again shared their vows for the second time on the day of Christmas on December 26, 2016. She shared several pictures of her second memorable day on her Instagram. 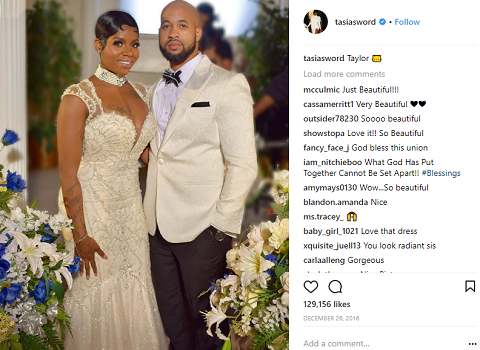 The couple is enjoying their married life and is happy to have each other in their life. They often share lots of pictures of them together on their Instagram. And yet they haven't faced any rumors of their divorce.

Although it has already celebrated their third marriage anniversary, Barrino and Kendall do not have any children together yet, but Barrino has two children from her previous relationships. 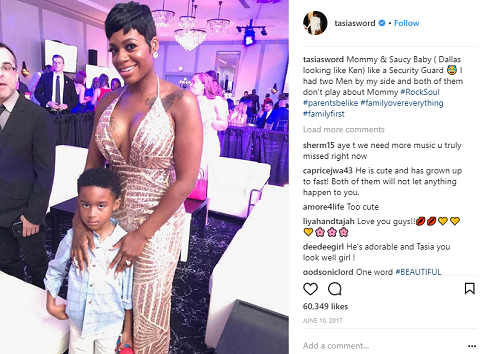 Even having two kids with her different partners, Barrino failed to continue her both relationships. Likewise, Barrino further dated  Michael Clayton for a year from 2004 to 2005 and  Young Dro for a year from 2007 - 2008. Moreover, she was once encountered with Jamie Foxx in 2006.