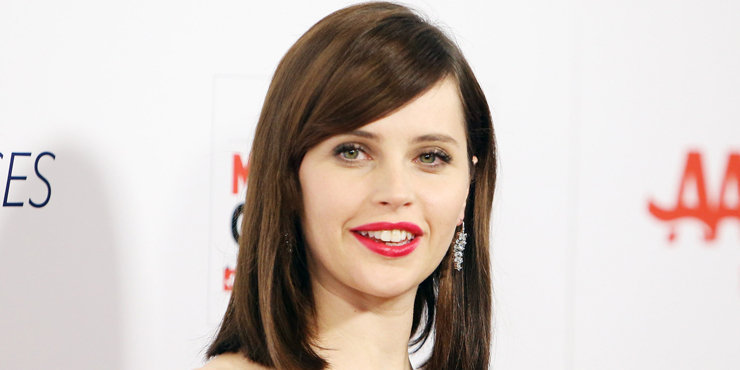 Rouge one: A Star Wars Story is set to be released this December. One of the most anticipated movies of the year 2016 released teaser trailer in April.

Gareth Edwards’ forthcoming film – the first ‘Star Wars story’ in a series of spin-offs planned by Disney – is set in the build-up to George Lucas’s original 1977 film, and follows the group of Rebel spies charged with stealing the plans to the Death Star and these Rebels looks authentically rebellious.

The new star wars trailer is amazing and gives an insight into what the movie is going to be like, and believe me it’s going to be one of the best stars wars movie.

The fight between good and evil is going to go on with this new movie, but this time with a female lead, Felicity Jones as Jyn Erso. And those of you who have watched the theory of everything already know how amazing she is as an actor.

Twitter has been bursting with the new teaser trailer reactions as the tease seems really itchy to all the fans. Everyone is now literally waiting for December to come!

This is the prequel we were looking for #rogueone