Ryan Gosling who started his career as a child star on the Disney now will be taking care of his second girl child.

Ryan Gosling and Eva Mendes have welcomed their second daughter. They named her Amada Lee Gosling. Eva Mendes gave birth to her second child at 8:03 am on Friday, April 29 in Santa Monica, California. 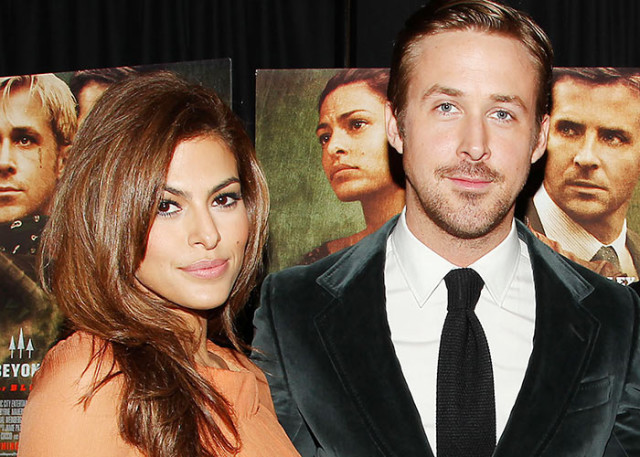 Eva and Ryan looking hot together

Amada Lee Gosling will be joining her elder sister Esmeralda Amada who is 20 months old. Amada was named after their grandmother’s name. The meaning behind Amada is “Beloved” in Spanish.

This Hollywood couple is very much concern about their personal life because they have not revealed their first and second child in front of media. Apparently, Ryan was in Ellen Show where he shared his daughter's picture but who knows that Ryan was joking and he posted Ellen's face in the picture. 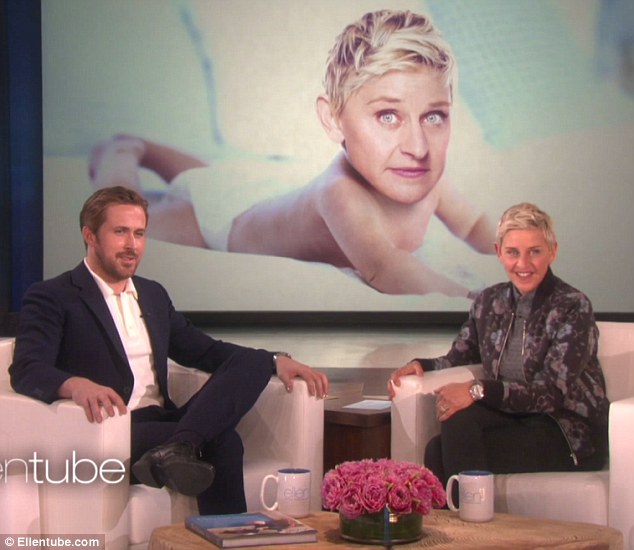 Ryan and Eva are in the relationship for about five years but this couple has the habit of keeping their life private and secret.

Here is the video of Eva in Ellen Shows. It proves that both of the celebrity  is private kind of person.