Every Evan Peters' Girlfriends Before Halsey

Fans are speculating that singer Halsey and American Horror Story actor Evan Peters have broken up. The 25 years old singer deleted almost all of the couple’s pictures from her Instagram profile. The couple started dating in September 2019.

With his public relationship coming to an end, let’s see who has actor Evan Peters dated before Halsey. 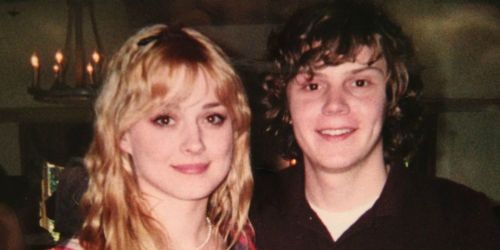 Alexandra Breckenridge is an American actress best known for her lead role in the short-lived FX show Dirt. She has appeared in various movies and TV shows like Family Guy, Opposite Sex, Big Fat Liar, She’s the Man and more.

Breckenridge and Peters appeared together in ‘American Horror Story.’ She appeared as young Moira O’Hara during the first season, Murder House, and as Kaylee in the third season, Coven. However, it is not clear when the two were together and for how long. 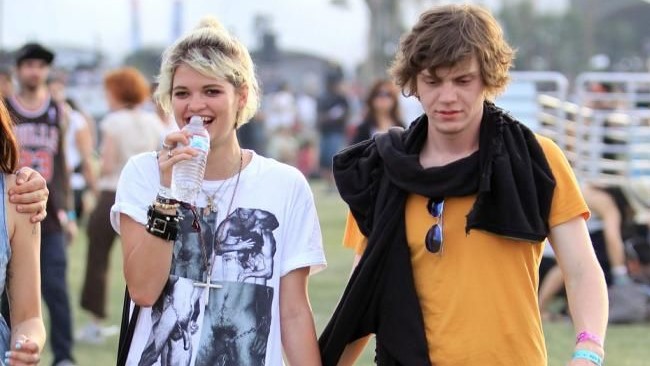 English model and singer Pixie Geldof is the daughter of Irish singer-songwriter Bob Geldof and English television presenter, Paula Yates. She has modeled for campaigns for brands like Diesel, Levi’s, Razzle, Henry Holland, Pringle of Scotland, Vivienne Westwood, and Luella. She is also the lead singer of the band Violet. 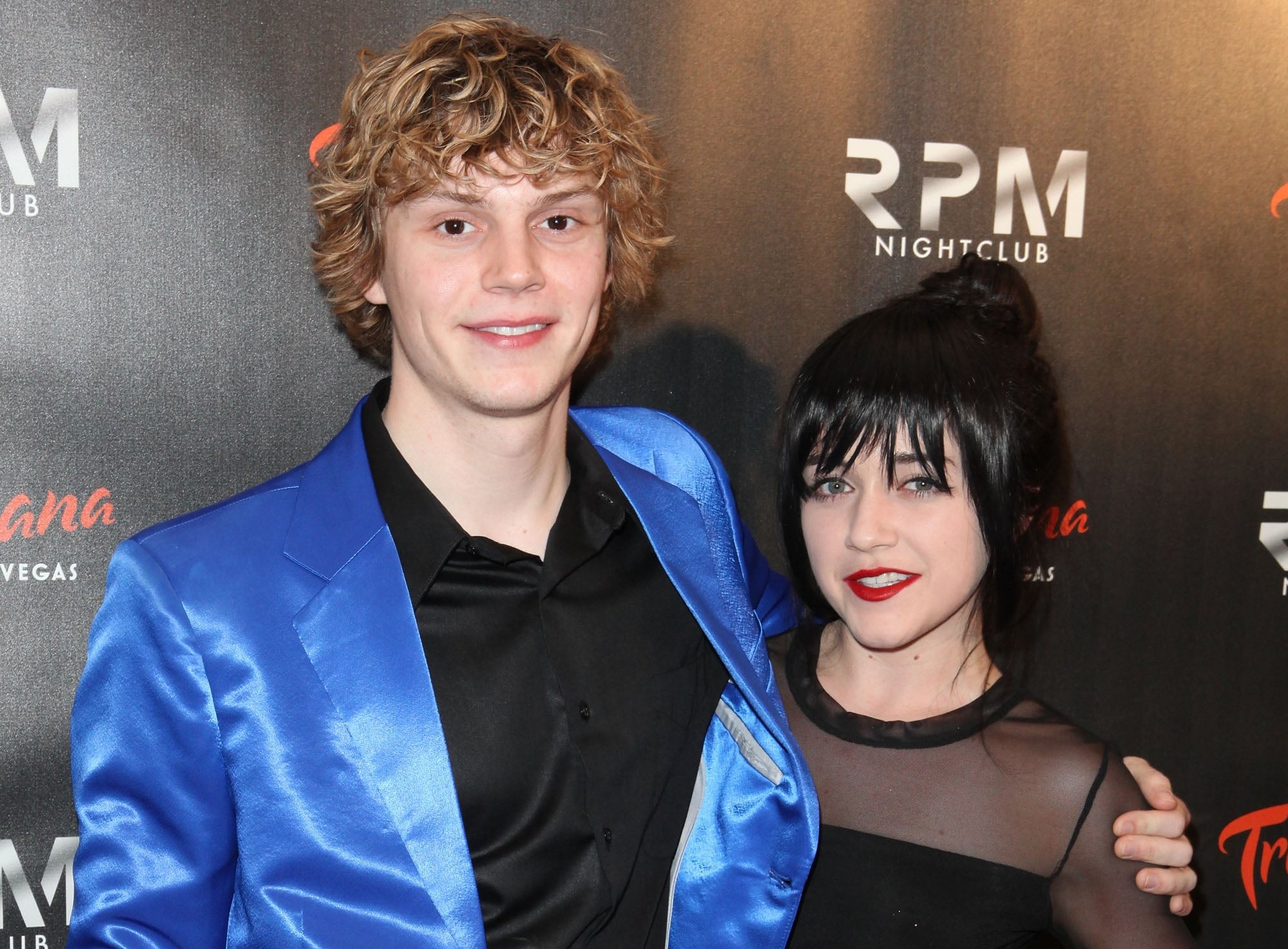 Alexia Quinn is an actress who has appeared in movies, LoveJacked, Sorority Slaughterhouse, and series, Boys Before Friends. She has also written, directed, produced and acted in the short film, Small Talk in 2012.

Peters and Quinn met while working on a play Living at Home in 2011 and dated shortly after. Quinn celebrated Peters’ birthday in January 2012 but broke up shortly afterward. 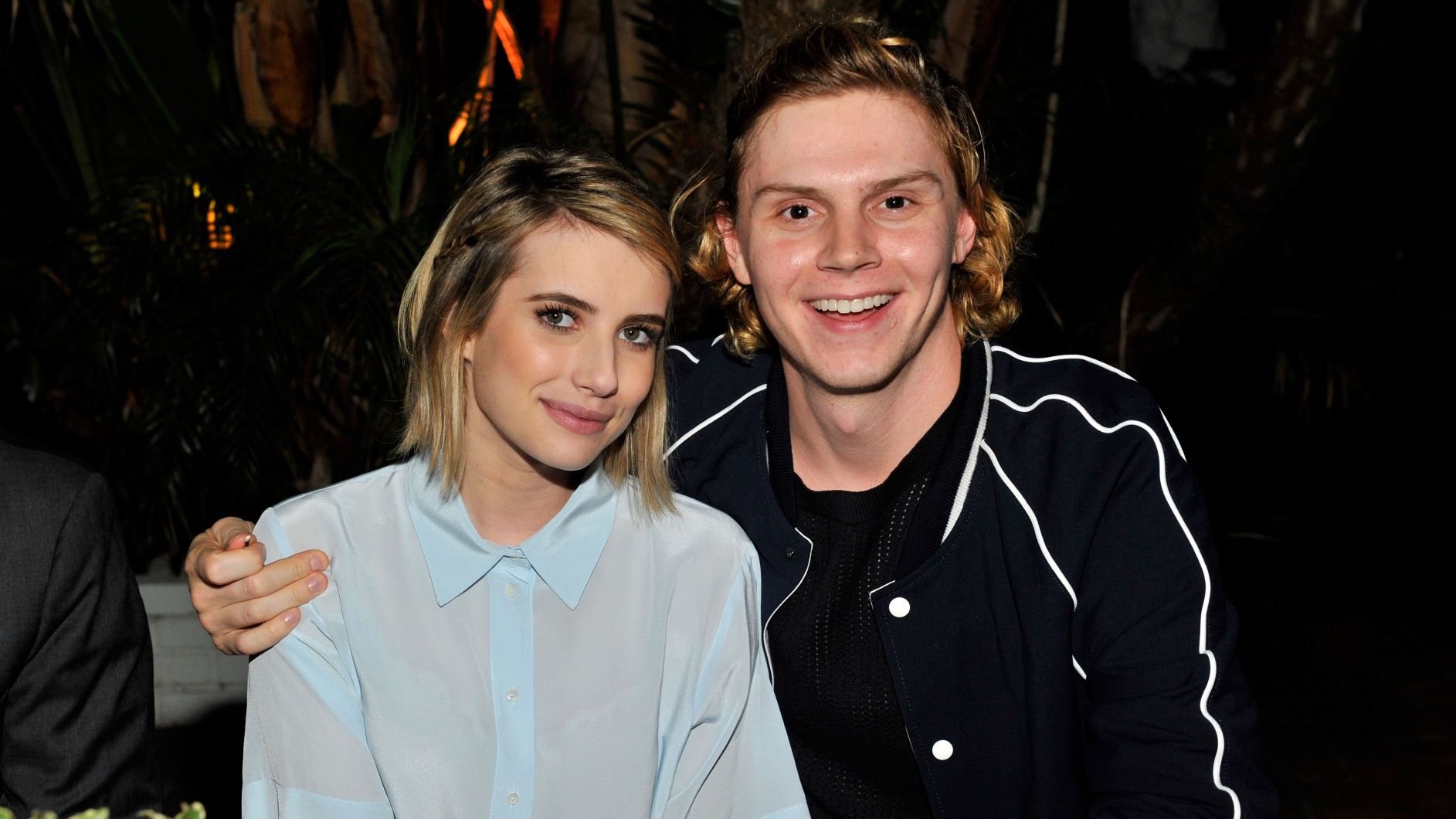 Emma Roberts is an American actress and singer, best known for her roles in movies like We’re the Millers, Lymelife, Scream 4, and more. She is the daughter of Runaway Train actor Eric Roberts and niece of Pretty Woman actress Julia Roberts.

Roberts and Peters met in the set of their movie Adult World in 2012 and started dating after the production ended. In July 2013, Roberts was arrested for suspicions of domestic violence after Peters was found with a broken nose and a bite mark. The two got engaged a few months later in the same year but ended in June 2015. They then got back together and broke up two more times. According to a source, they are still friends, and the breakup was amicable.