Scream Queens actress Roberts was recently spotted gloomy due to her break up with her on/off boyfriend Peters. 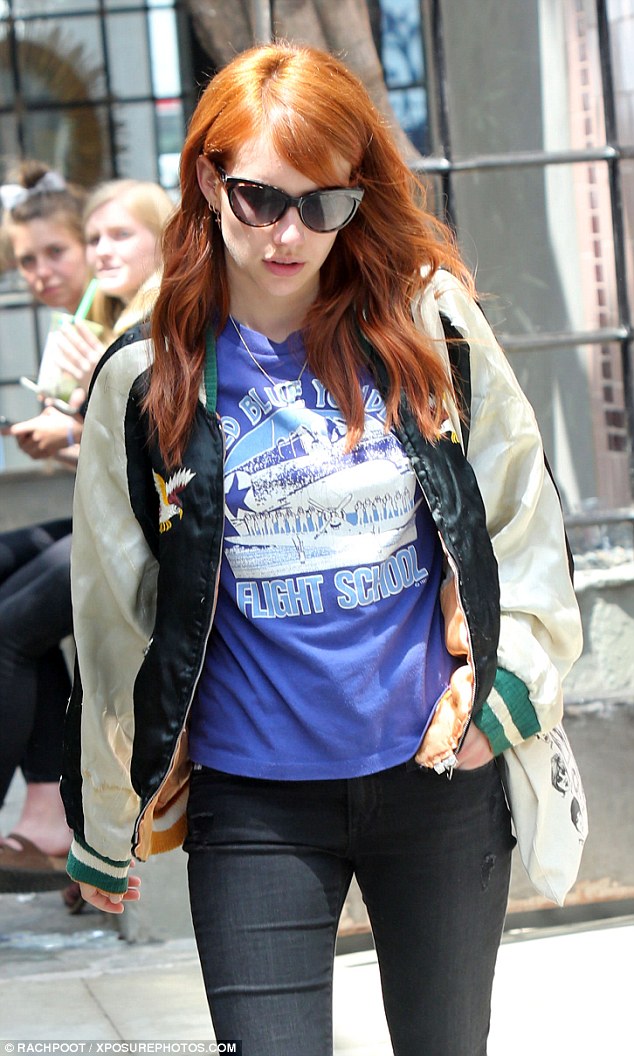 And even on her Twitter, she tweeted about listening to a sad song. It might not be surprising to some because it is not the first time that the on again/off again couple Evan Peters and Emma Roberts have broken up.

The couple started dating in 2012 after they met on the sets of film Adult World. Their relation has gone bad several times.

Their first split was in July 2013 while they were staying in a hotel, Montreal, Canada, someone overheard them having a dispute, after the heated argument, they began hitting each other.

In the meantime the police arrived, Roberts got arrested but Peters was not because no immediate injuries were visible in Roberts. But seven hours later, Roberts was released after Peters declined to press charges. And considering it a misunderstanding they reconciled.

They declared their engagement in December 2013 but ended it in June 2015. After resolving matters in October, they rekindled the relationship but seems like they've broken up once again? Have they broken up for good? Who knows?

Well! We wish Emma and Evan would patch up soon.