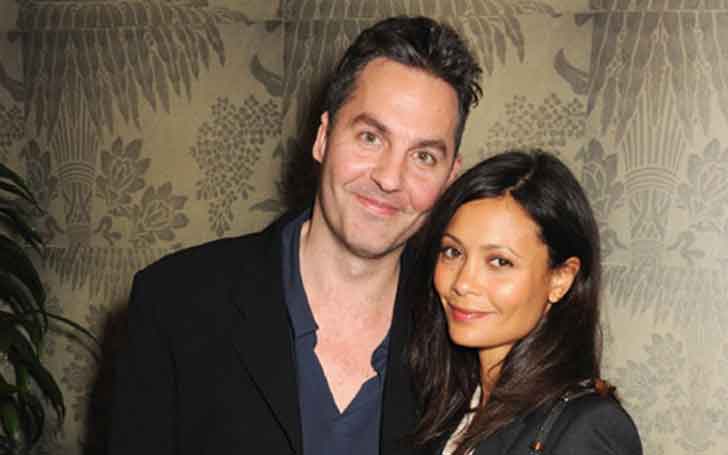 An English actress, Melanie Thandie who is widely known as Thandie Newton married longtime husband Oliver Parker and has been in a perfect relationship with Parker with whom she has shared three children.

The 45 years' actress who has appeared in several British and American films and is best known for portraying in the Beloved, has achieved lots of success in the Hollywood. With her work, she has been able to collect $25 million. Being one of the fans, we must be updated about her professional life. Don't we? So, today in this section we will be talking about her personal life. Scroll down to know it all.

The actress, Thandie is married for around two decades with English film director and screenwriter, Oliver Parker. The couple who met each other on the sets of BBC date rape drama In Your Dreams started dating each other in the year 1995 but got married after three years in 1998 in an intimate ceremony. 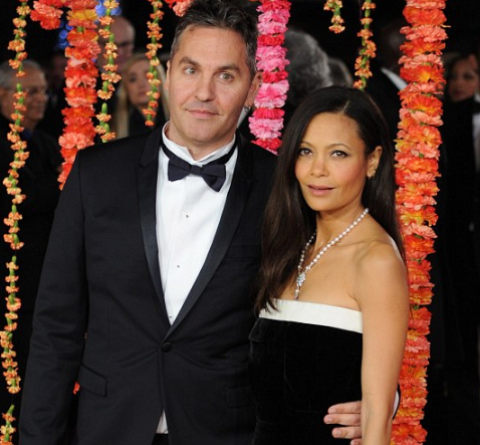 After getting married, the couple has shared three children together. They welcomed their first child, a daughter, Ripley in 2000. In 2004, they again welcomed a daughter, Nico. As per, some tabloid source, the couple named their daughter after the singer Nico and character Ellen Ripley.

After the ten years of their second born, Newton gave birth to son Booker Jombe born on the year 2014. 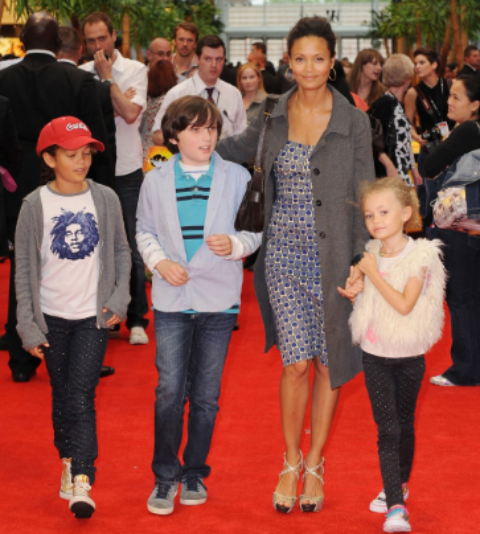 The couple has already completed their 20 years together. And still, the couple is going very strong and romantic with each other as we can still see them going out on dinner dates and many other places. Want to know the reason behind the perfect relationship? Then keep on scrolling.

The Reason behind Thandie Newton and Oliver Parker's Perfect Relationship

Thandie Newton and Oliver Parker who is married for more than two decades are living a delighted married life. They used to be seen going for a date and going other vacation and trips. There are no any rumors of separation of the couple ever talked in the media. 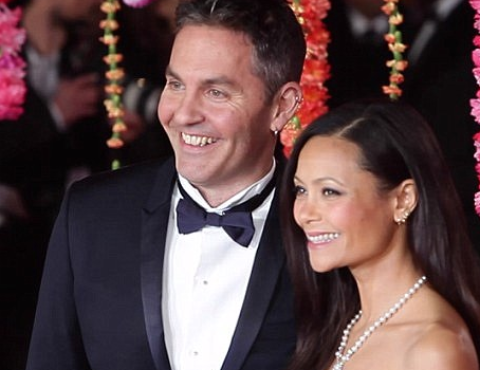 The reason behind them being a perfect couple is Thandie contributing to her familial life.  Despite being one of the well-renowned actresses and having a busy schedule, she has managed to become a super mom and a great wife. And Parker has equally put an effort to take the relationship forward strongly.