Emma Thompson; an actress, screenwriter, author, and a social activist is married to the actor Greg Wise and is living with her children. After divorcing the first husband Kenneth Branagh, Thompson tied the knot with Wise in 2003.

Though Thompson experienced few ups and downs in her personal life, for now, it looks like she is living a blissful married life. Leaving every professional information aside, today, on this particular topic, we will be talking about Emma Thompson's married life and children right below:

Emma began her romantic relationship with Greg in 1995. The couple started dating while they were filming for Sense and Sensibility. The duo was blessed with a baby girl, Gaia Wise in 1999 before they were even married. 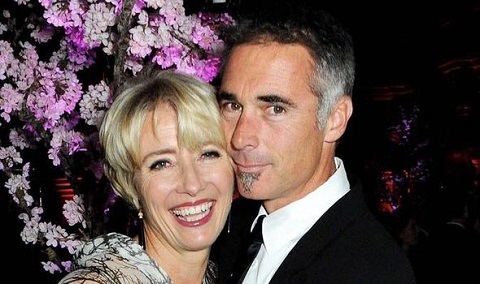 On July 29, 2003, Emma and Greg married in Dunoon. And, in the same year, the couple informally adopted a Rwandan child and a former child soldier, Tindyebwa Agaba. The family currently resides in West Hampstead, the hometown of Emma Thompson. 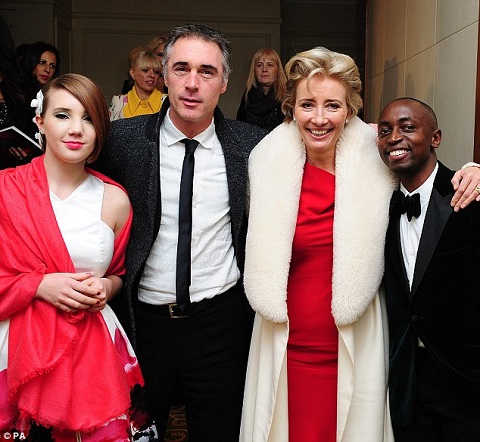 Besides their professional life, the couple doesn’t prefer to share much about their married life and other personal information to the media.

But after closely analyzing them on the social media platforms, the couple seems to still have a romantic life even after a decade of their marriage. They are seen hand-in-hand in most of the events.

Taking about the first marriage of Emma, she was married to actor and director Kenneth Branagh. They met in 1987 while filming the television series Fortune of War. The couple married in 1989. 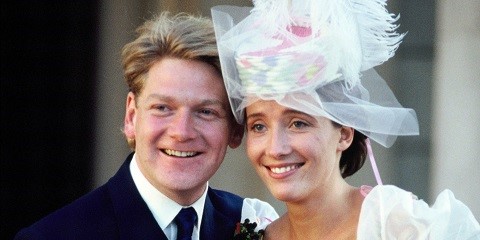 Unfortunately, in September 1995, the couple decided to get separated because of extramarital affairs of Kenneth with actress Helena Bonham Carter. After the separation of Emma and Kenneth, the 58-year-old actress entered into a clinical depression. 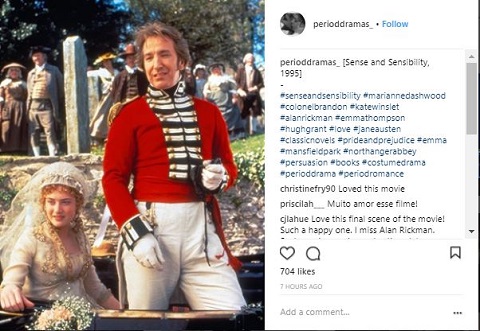 [ CAPTION: Emma and Greg on filming on Sense and Sensibility ][ SOURCE: Instagram ]

Although she was mentally disturbed, she didn’t give up and kept focusing on her career. While she was filming the movie Sense and Sensibility, she began dating her co-star Greg with whom she is living happily now.  With Greg, she was able to overcome her depression.

Even after the failure of her first marriage and suffering from depression, Emma Thomson didn’t give up her hope and continued working on her filming career.

For now, Thompson and Wise are living a blissful married life without any rumors of divorce or separation issues.