Home Gossip Who is Emilia Clarke dating? Find out her dating history and current affairs

Who is Emilia Clarke dating? Find out her dating history and current affairs 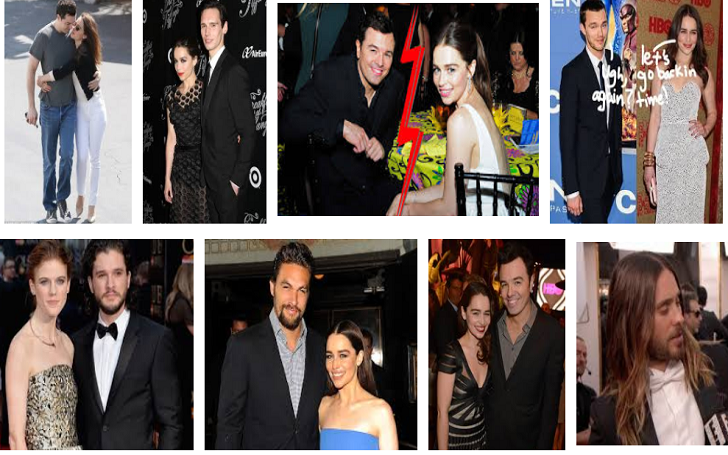 Emilia Clarke is well known as “Daenerys Targerian” or “Khaleesi”, from a famous medieval series Game Of Thrones. Her romance with Khal Drogo in GOT did actually catch a lot of attention. But you surely don't know much about her real-life affairs. Well, don't worry because today we are here to share all the information about who she has dated and who is she with now.

Emilia Clarke is an adorable and sexy actress, any guy would love to have her. Yes, Emilia's affairs have always been a matter of interest to her millions of male fans. So, keep on scrolling to know in detail about all the guys Emilia dated in her life.

Although the famous Khalesi has only been with only a couple of guys on GOT, she’s been with about a half dozen guys in her real life. Her first publicized relationship was with a comedian Seth MacFarlane. They started dating around 2012 and continued seeing each other for about 6 months and broke up. As per Macfarlane, the reason behind their break-up was the long distance and busy schedules. 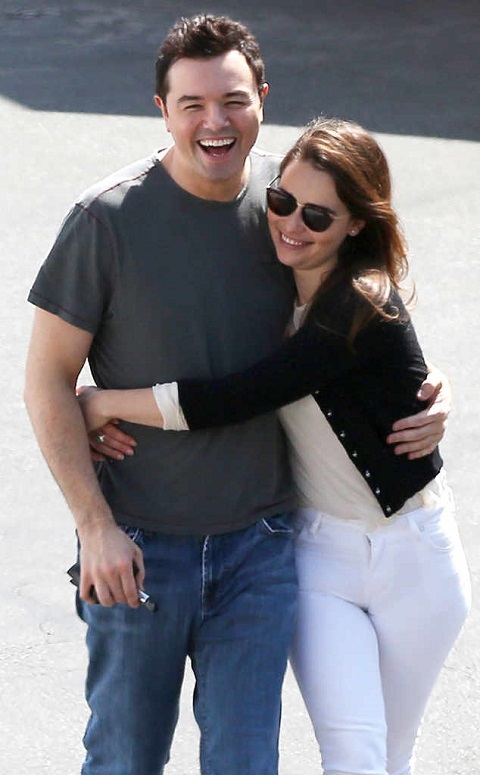 Another guy she was rumored to be with was James Franco. Even though they were never seen together, Emilia was even rumored to be engaged. But in an interview, Clarke revealed that,

He is, of course, beautiful. But I feel there's only a handful of women who could form an engagement after two meetings, and I'm not one of them.

Another guy we assume Emilia was dating was Jared Leto. On the SAG Awards, Jared was flirting with Emilia like crazy, on camera. He even told the press,

I haven’t seen your show, but I know people are obsessed with it and say it’s absolutely amazing. Have you looked into her eyes? They’re absolutely insane.

However, they have not been dating yet, that we know of but sill Jared seems to be a great fan of Emilia. 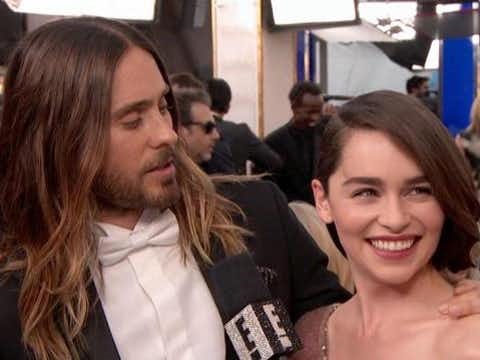 Another relation Emilia has had was with Cory Michael Smith. They were seen hanging out together since March 2014 and were seen together holding hands as well as slow dancing at Vanity Fair’s Oscar party. 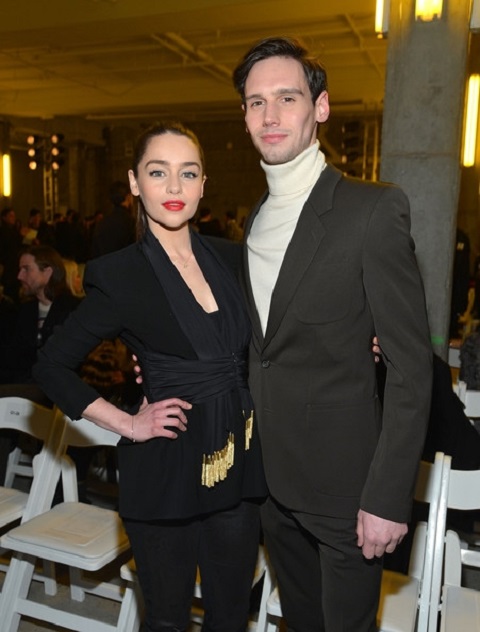 One of the recent affairs of Clarke was with Terminator co-star Jai Courtney. However, Clarke revealed that their work commitments had made dating difficult. 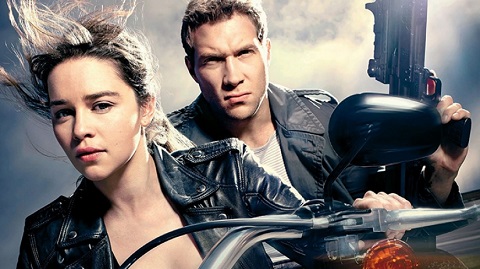 A scene of Emilia and Jai from the Terminator, Source: Den of Geek

But again, their relationship didn’t last long. They started dating around 2014 and got separated a year later.

Mother of dragons with John snow?

If you are a great fan of Emilia, you must also know that she was once said to be with Kit Harrington. But we all also know that John Snow is already engaged to her fiancee Yigritte in his real life. So, yes, Khalesi and John Snow's romance rumor was just a rumor. 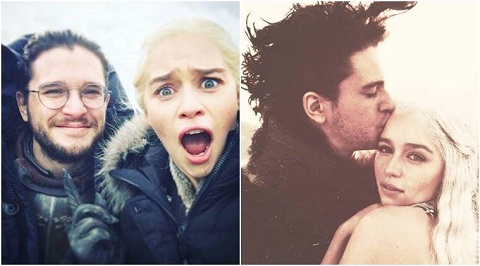 Although Clarke has been with these many guys in her life, she is single at present. Recently she revealed in an interview the reason why she's single. Playing a lead role in movies like Me Before You, Terminator and series like Game of Thrones, she seems to have less time to think about a boyfriend. Let’s hope that she finds someone worthy of her love soon.