Home Gossip Elizabeth Prann Married Darren O'Day and Has a Child; Is She Popular on Social Media?

Elizabeth Prann Married Darren O'Day and Has a Child; Is She Popular on Social Media? 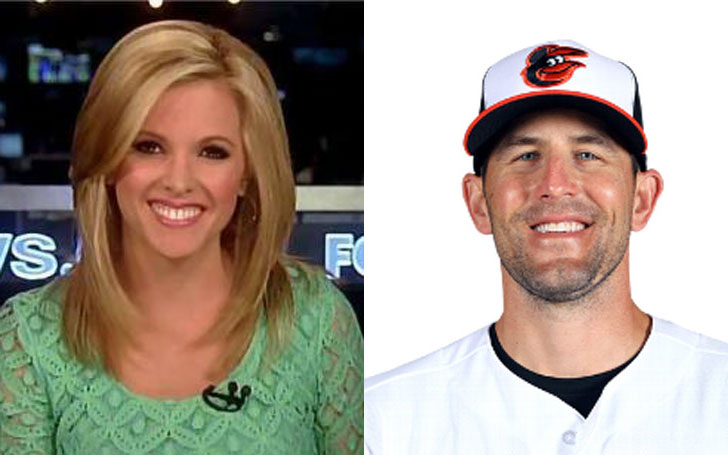 It is the most beautiful moment when you get married to the one you love. Today we have such a story of a famous journalist, Elizabeth Prann who has been married to her college sweetheart, Darren O’Day and has a baby girl together.

The attractive and talented Journalist, Elizabeth Prann whose net worth is around $1.5 million is married to Baseball Player, Darren O’ Day since 2010 and still share a romantic bond. So if you are really interested to know the love story of this couple then stay with us. Also, we will shine a light on her popularity on the social media platform. 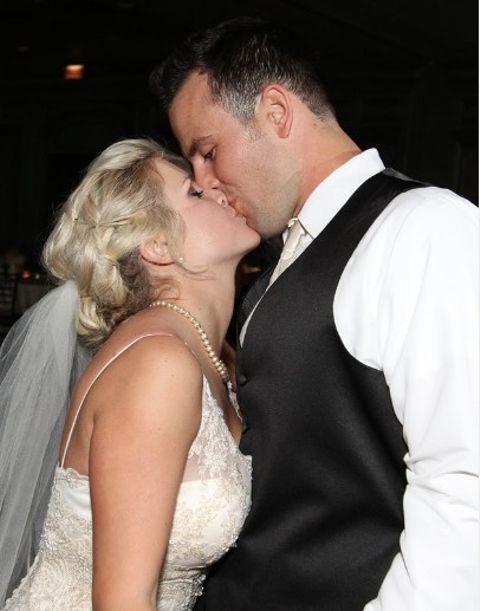 As you know the couple was college sweetheart so it’s obvious they met each other for the first time after attending the college. They started dating each other after a series of catch ups. The couple got hitched in 2010 after enjoying a long love life. 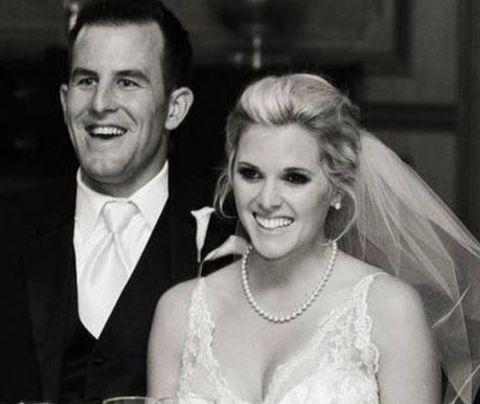 The couple has been married for more than seven years and is still going strong. It seems like they are still going through a honeymoon phase. Talking about the rumors and controversies of extramarital affairs of Elizabeth and Darren then it can be said that both are clean in these types of matter. The couple shares a good bonding with each other.

Fox journalist along with her husband Darren has welcomed a baby girl as their first child. The pair welcomed their child, a baby girl, Claire O’Day in 2014. 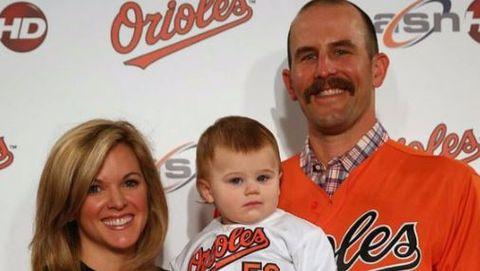 The pair is busy handling both their career as well as taking care of their little baby daughter. 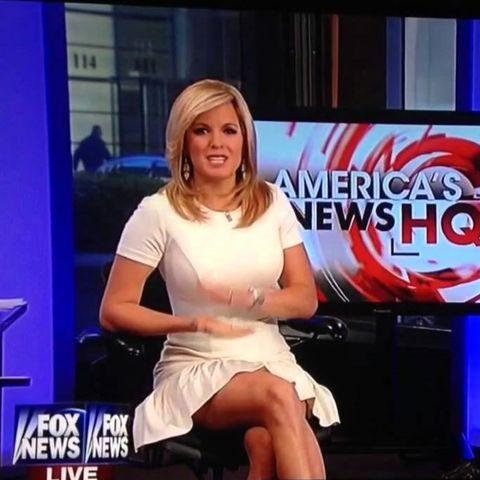 Well, many of us follow the actors, models, singers, and other celebs but only a few of us show interest in the personal as well as professional life of the journalists. Isn’t it?

Elizabeth Prann who is the daily face of our TV screen and keeps us informed about the activities of the world doesn’t have millions of followers on her Twitter but we can definitely say she is famous enough to have 22.8K followers in her Twitter account.

Elizabeth Prann is having a great life with her husband Darren O’Day and her child Claire O’Day. Even after focusing on her career, she has been able to take good care of her child and husband.