Home Gossip Does Jim Carrey have a new girlfriend?

Does Jim Carrey have a new girlfriend? 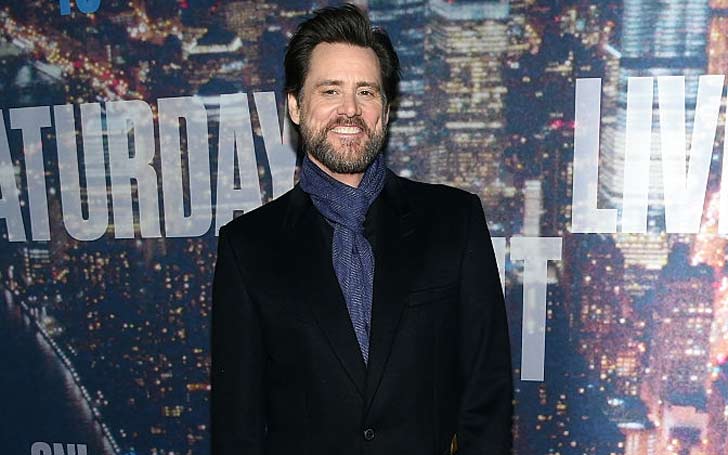 Besides Charlie Chaplin and Rowan Atkinson, nobody knows how to make people laugh better than Jim Carrey. Two time academy award winner Jim Carrey is famous for his comic portrayal and his cheerful personality wherever he goes.

Like many other famous actors out there, Jim Carrey has a history of dating many girls so he definitely is not gay. He has been married twice.

He got married to his first wife Melissa Womer in 1987 and the couple divorced in 1995. They have a daughter together. He, then married Lauren Holly in 1996.

They divorced two years later. He has had many girlfriends in his dating career including Jenny McCarthy, Laurie Holden, etc. Similarly, there have been rumors with many more but haven’t been clearly justified.

Jim starting dating Cathrione White in 2012 and their relationship was hitting off really good. Their on-off relationship was going on well until Cathriones’ suicide last September. The reason is suspected to be as the result of drug overdose.

It has not even been seven months since his girlfriends’ death and Jim is already suspected to be in relationship with another women.

Dailymail.com has posted pictures on their website with Jim Carrey together with another woman. The fact that Jim has shaved his beard and cut his hair for a clean look further increases suspicion that he is back.

This mystery woman was wearing a tight beige skirt and crop top. These two indeed looked like they were  on a date. Even though it has not yet been disclosed whether he is in a relation with this woman or not, rumors have already spread.

Jim has not made any confessions himself yet but the fans seems eager to know. Some have even stated that the woman is just an interior designer that Carrey has employed for re-designing his apartment but that too has not yet been justified.

The truth will be spilled out eventually but for now, people can just enjoy the gossip. They don’t know if it is true and they don’t care either as long as they have something to enjoy reading.

Jim made his first appearance after his girlfriends’ death at the Golden Globe award 2016 to present the award for the Best Musical/Comedy and he had all the audience laughing and cracking.

He proved it that despite his tragedy, he still has that talent of making people smile.

Despite having been diagnosed with depression, Jim Carry is famous for his hilarious and entertaining performance. Jim is a born comic actor.

We have seen in The Mask or in Dumb and Dumber. Any one will have hard time arguing the potential and the hilarious performance of this actor. Even while appearing as a host or presenting an award, no one is better at it than Jim.

Given his fame and reputation, his net worth is estimated to be unsurprising $150 million.