"This is only Phase 1 of the scandal. Phase 2: Next week I go on Oprah and sob," said David Letterman, husband of Regina Lasko, after his affair was revealed.

Knowing your husband is having an affair is like a terrible nightmare, or put more appropriately, the worst thing that a wife can imagine. So let's know how is Regina coping with the problem? Is she happily living her married life?

David Letterman says his married life is fun and full of joy, now that there are no secrets and lies

With her husband, David Letterman's affair being discovered, Regina Lasko must have felt betrayed, not to mention heartbroken, frustrated and what more. David knows this. He told,

She has been horribly hurt by my behavior, and when something happens like that, if you hurt a person and it's your responsibility, you try to fix it.

Surprisingly, Lasko said that she was not at all shocked by her husband's affairs surfacing. 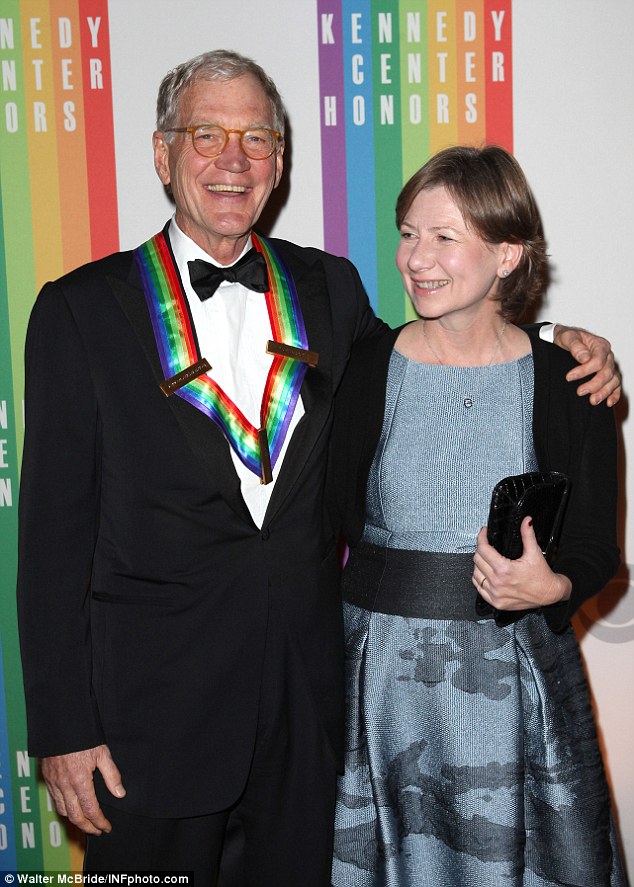 Funnyman David Letterman was reported to be having an affair with his staff, Stephanie Birkitt in 2009. The news broke just six months after they got married. What's more saddening?

Letterman and Lasko have been in a relationship since 1986. Their son, Harry, was born in 2003 before they were even married. Regina had waited a whole 23 years before getting married. 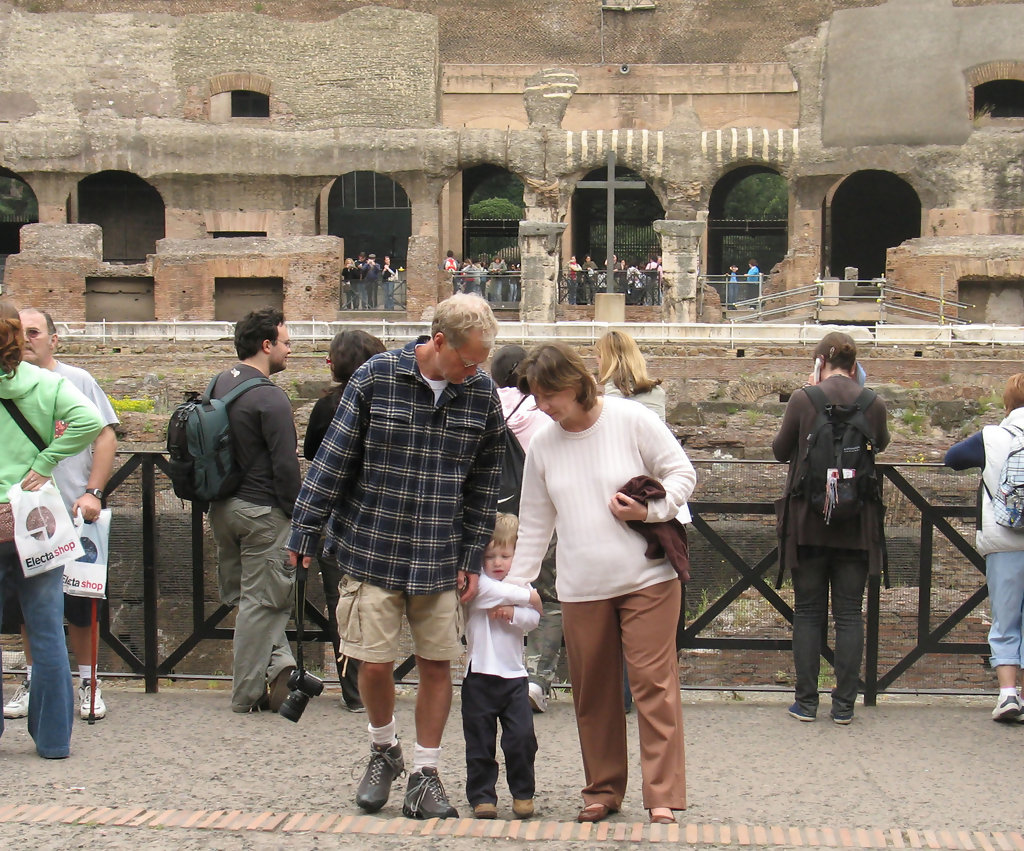 But the 68-year-old comedian did not exactly treat his wife the way she should be. And Regina although told that the news was not unexpected at all, the story told otherwise.

Three years after the scandal, it appeared like Regina had not forgiven her husband at all. The 70-year-old TV host and producer said,

I slept in a wide variety of places. I’m still trying to fix it. It hasn’t gone away. It will never go away. 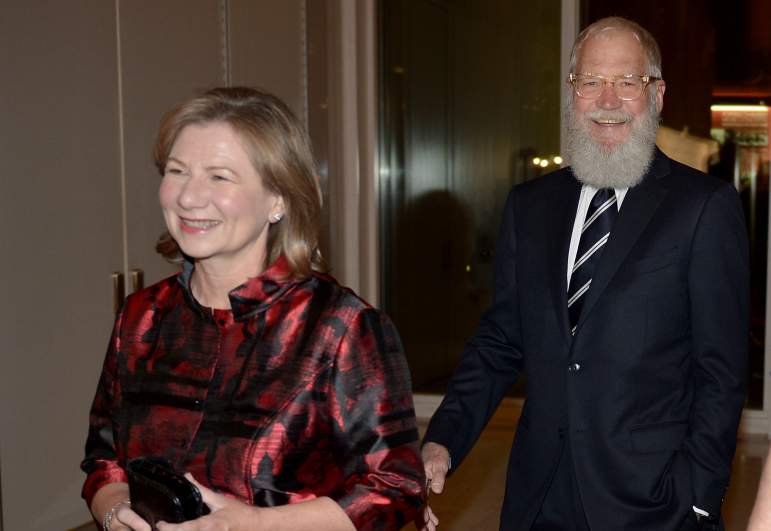 But he later admitted that his wife has forgiven him and that his married life is fun and full of joy, that there are no secrets and lies. The couple seemed to have gotten past over the years.

We sincerely hope Letterman has realized his mistake and gives love and respect that his wife, Regina deserves. It now appears like the couple is finally living happily and brushed off the past issues.

The couple was also spotted together shopping for groceries on the Caribbean island, David, of course, did not look happy. That's understandable. No man would love going shopping with their wife.

Except for shopping, Regina also tags along with her husband, David Letterman in several awards and ceremonies.