Where Will ‘The Walking Dead’ Stumble Now?

Even though ratings are down for the second half of Season 9 of “The Walking Dead,” the show’s ad revenue is up. 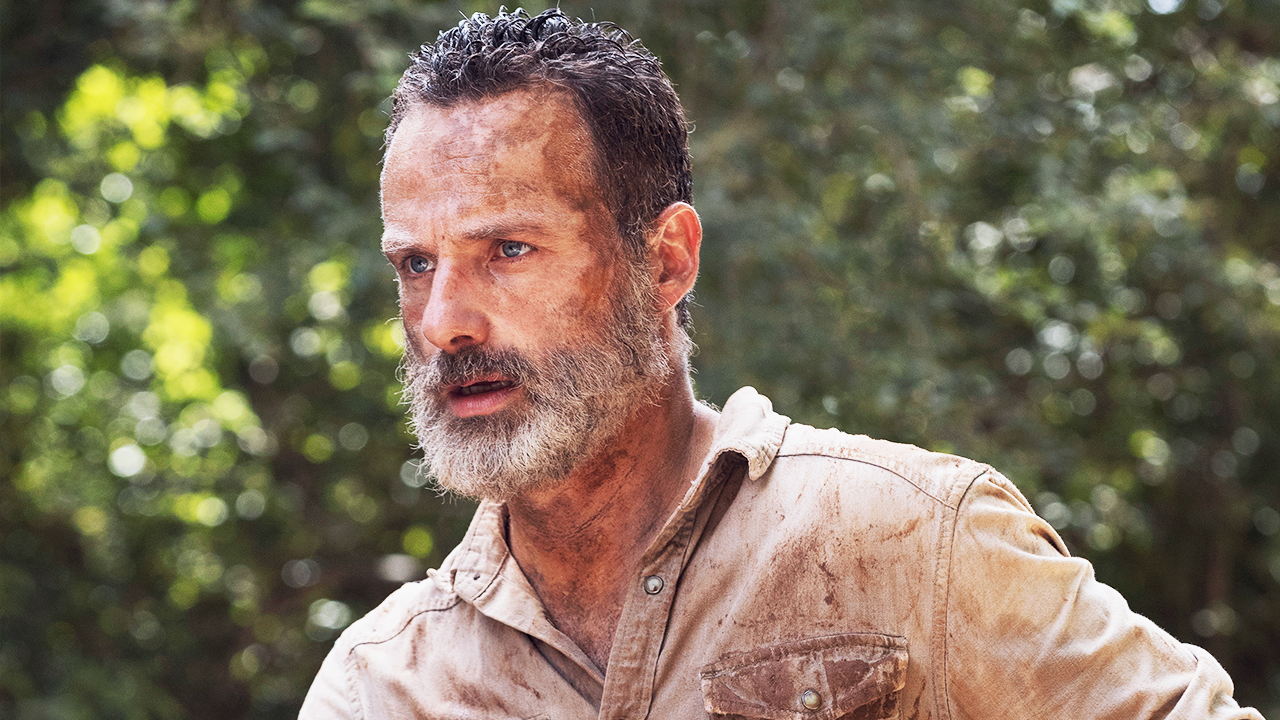 You can possibly add to your bottom line as well, keeping your eyes peeled for prop bets related to “The Walking Dead” on any of online sportsbook.

“The Walking Dead” remains the flagship show for the cable network, which, according to The Hollywood Reporter, reported “better-than-expected adjusted fourth-quarter earnings and discussed restructuring initiatives designed to reduce costs” for AMC Networks, which includes AMC, BBC America, IFC, SundanceTV and WE tv.

And though the show’s ratings may not be as strong as in the past, it is still AMC’s highest-rated program.

As a matter of fact, it and its sister-zombie program, “Fear the Walking Dead,” are doing so well, network officials see room for growth.

“The world of The Walking Dead is strong and vital and filled with potential in many, many different forms,” CEO Josh Sapan told the industry publication.

The company has announced that another “Walking Dead’ spinoff is underdevelopment. Other than that, no specifics on when it might stumble into the AMC lineup, but it’s coming.

But before that debuts, there is a season 10 coming. Season 9 will conclude on March 31, and though no date has been announced for the next season, it has in the past always premiered in October.  A few websites are speculating the season may dive into the Commonwealth storyline that is playing out in the comic books.

And even though Lincoln won’t be around in front of the camera, he apparently is on set directing his first episode.

Don’t worry, there will still be familiar faces – including Norman Reedus. He is getting top billing now so expect him to last a while, but he is predicting deaths  - big deaths.

“We have that heavy impact weight upon us right now,” Reedus told Entertainment Weekly. “There are some big deaths and some big things happening, and some super big things on the horizon as well, so it feels very much like the best parts of a western to me.” 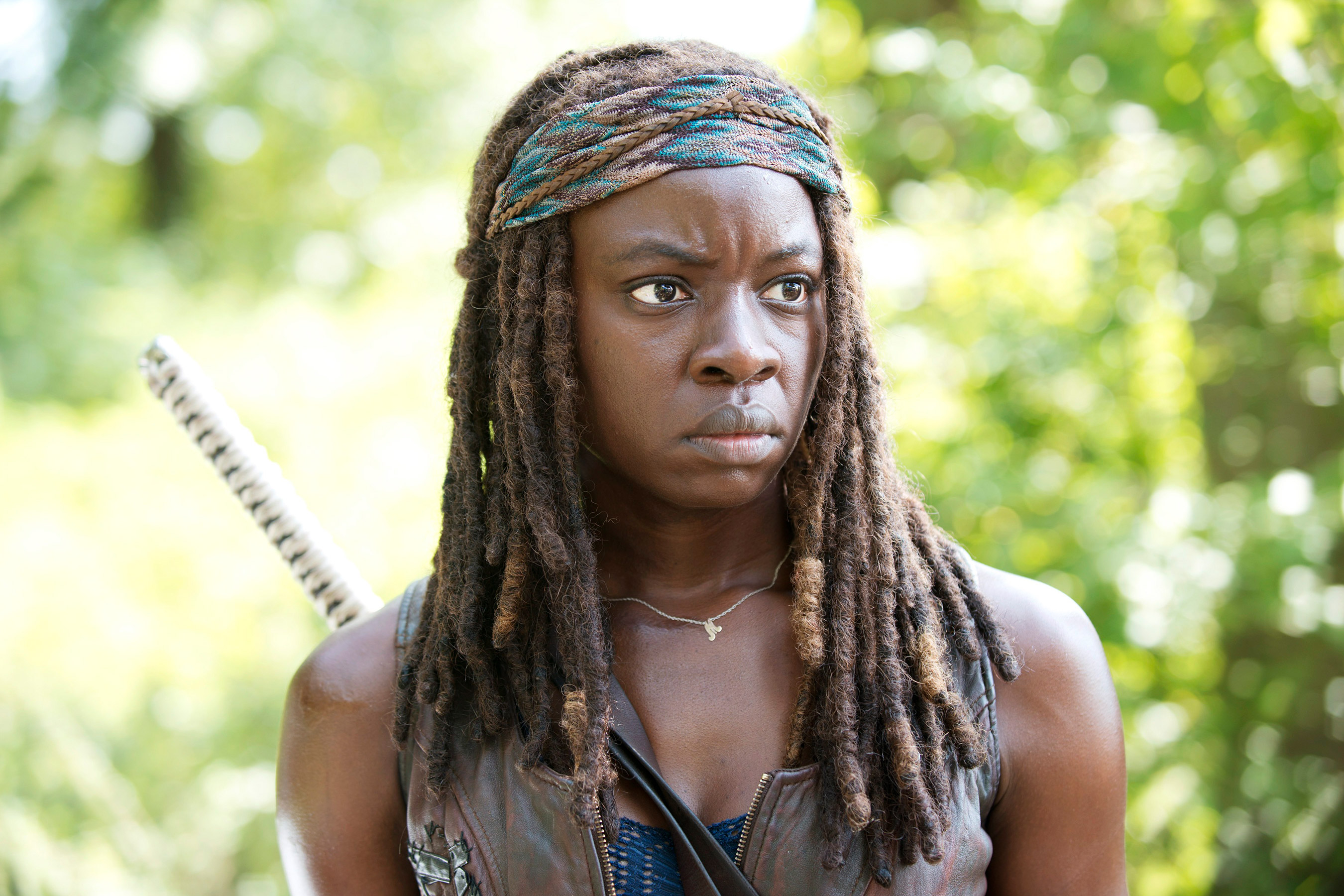 One of those departures is Danai Gurira who plays badass Michonne. Her opportunities have expanded with the success of “Black Panther.”

AMC programming chief Dave Madden was hopeful she would stay, but sometime in Season 10, she’ll make her exit. She is expected to appear in a handful of episodes and the trilogy of “TWD” films that Lincoln also will appear in.

“Obviously, the lesson of Andy is that the show can survive anybody’s departure,” he told The Hollywood Reporter.

The movie trilogy, to be filmed sometime this year, will follow Grimes and what happened to him after he took to the skies in a helicopter.

The movies are planned to air on AMC, but some websites speculate they also could be screened in theatres.

“We’re starting with the first part of the continuing story of Rick Grimes, and there is much more on the way, featuring yet-unseen worlds of ‘The Walking Dead’ and faces from the show’s past, as well as new characters we hope to become favorites, told by TWD veterans and emerging voices,” Chief Content Officer Scott M. Gimple said in a statement.

AMC said in a statement that the films will explore “what (Grimes) faces in a new corner of the zombie apocalypse.”

“For many years, fans have talked about things in the apocalypse they want to see and now we have an opportunity to explore those stories, beginning with the character who started it all, Rick Grimes,” president of original programming for AMC, SundanceTV and AMC Studios David Madden said.

After he left the series, Lincoln appeared on “Talking Dead” and provided a bit more information about his future with the zombies: “It’s not the beginning of the end, it’s the end of the beginning. And I like the idea that we get to tell a bigger story, maybe with a sort of wider vista. I’ve always been interested in what’s going on out there, you know, whether or not there is contact with the wider world. I want to know the meta of it all. And I suppose to be able to kind of touch upon that in a contained story for me is a very exciting proposition. … Maybe it’s the start of a bigger story.”