Home Gossip Did actress Sissy Spacek, age 66, get plastic surgery in an effort to look young?

Did actress Sissy Spacek, age 66, get plastic surgery in an effort to look young? 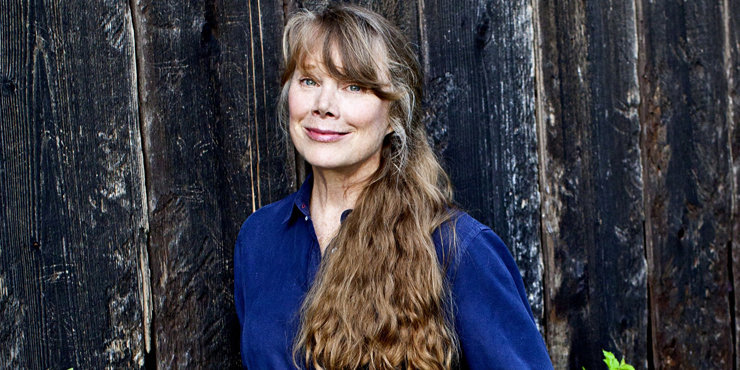 Actress Sissy Spacek might not confirm it herself, but rumors have been spreading for quite a long time that she underwent rhinoplasty, a plastic surgery performed on the nose. This multiple Academy Award nominated actress has always been under the radar for allegedly going under the knife to get that flawless look and a perfect nose. So how much truth is there in all of these speculations about her nose? Let’s find out...

As we told you already, media and her fans are suspicious about this Oscar winning actress’ supposed plastic surgery procedure that she underwent in order to gain that beautiful and young look. And it is also being said that she truly went under the knife, which is why she looks angelic even at the age of 66.

American actress/singer, who has appeared in a number of successful movies and has been nominated for the Academy Awards six times and won Golden Globe Award three times, has successfully kept her personal life so low profile that it is extremely difficult for any one crack down. Hence, it is very hard to confirm if she really had a rhinoplasty.

Spacek has been married to production designer and art director husband, Jack Fisk since 1974, after they met on the set of Badlands. The couple has two daughters, Schuyler Fisk and Madison Fisk. The former is also an actress and a singer.

But despite being one of the most popular actresses in the show business, this Carries star has not only stayed away from the prying eyes of the media and paparazzo, but also successfully kept her personal life extremely low profile and this might be the reason why nobody really knows if she actually had a cosmetic surgery. And this is why we all have been making assumption based on her before and after photos. Through these photos, one can see considerable amount of changes in her nose.

According to a few online magazines, several surgeons have claimed that her triangular nose is too narrow and the tip of it is too small to be a natural nose. They claim that she did it before she reached to the height of her success. And this weird looking nose of her has created several speculations about this starlet going under the knife like countless other Hollywood divas.

Keeping the nose thing aside, her face looks perfectly normal as her skin does not show signs of any artificiality. She seems to have aged quite normally as her face is full of lines and wrinkles. She has these long and beautiful grey locks of hair that show how natural her whole face is. But what about her nose, hmm???? Has it been actually altered through surgery, or is it natural just like the rest of her body?

Spacek has an estimated net worth of $15 million.