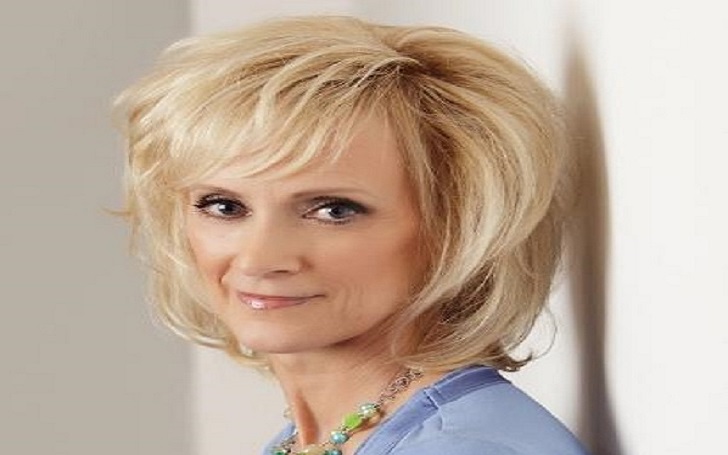 Everybody knows Eminem's love for his daughter Hailey and hate for his mom. Eminem, real name Marshall Mathers has repeatedly tagged his mother as “crazy” “fucking bitch” who “does more dope than I do” and has “no tits.”

But Deborah R. Nelson-Mathers, mother of Eminem Mathers has a different, her side of the story to tell. Let's know about her married life and children.

Deborah R. Nelson, now 62 was first married to the father of Eminem, Marshall Mathers II after she was pregnant with their son. She was just 17 years old at the time. When their son, Marshall Bruce Mathers III was nearly 2 years old, his father abandoned the family.

Yet 27 years later, Marshall Mathers II returned to his son's life hoping to get into his life but with no luck. According to sources, Eminem told,

I don't know anything about my dad and I don't care.

Deborah raised her son by herself in Warren and Fordtown with the help of the welfare money. Because of her addiction problem and mental issues, Marshall Mathers III went through abuse and emotional trauma. 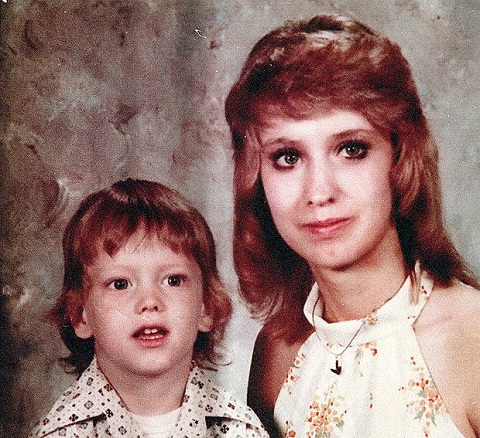 Ronnie and Eminem were very close to each other, even though the rapper was barely close to his mother. The reason might be because of a year old difference. Marshal moreover used to call Steven Nelson 'dad' after his own father left him. 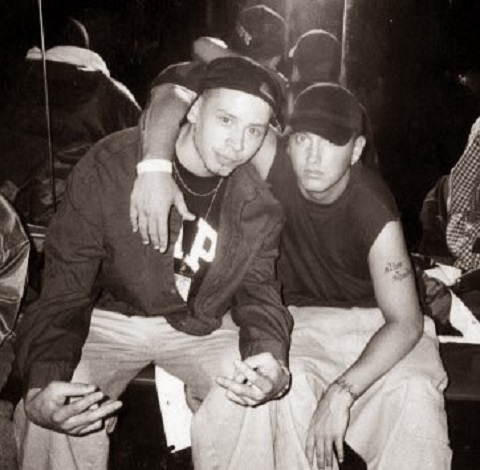 After her husband, Marshall left, the mother of the troubled rapper married Berger Olsen Au Gres. Details of how long she was married to Olsen and when did they separate remains unknown.

The Eight Mile actor's mom did not have another child except for her a son until she married Fred J. Samara. On 3rd February 1986, she gave birth to her second son, Nathan Kane Samra.

Nathan a.k.a Nate, by the way, lived in a foster home at the age of 10, apparently taken from his mom. 31-year-old Nathan Mathers now lives with Eminem and aims to be a rapper like his big bro. 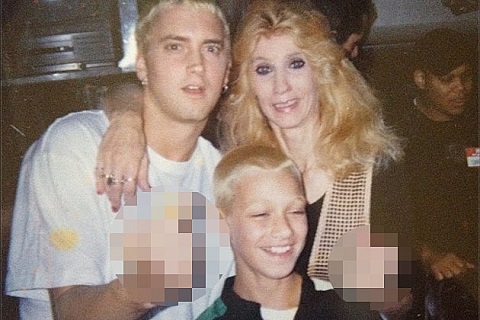 Debbie with her sons, Eminem and Nate Mathers   Source: popcrush.com

Deborah comes from a problematic family background. Her stepfather abused her and mother tried to commit suicide many times. Her brother, Todd is in prison for killing his brother in law. 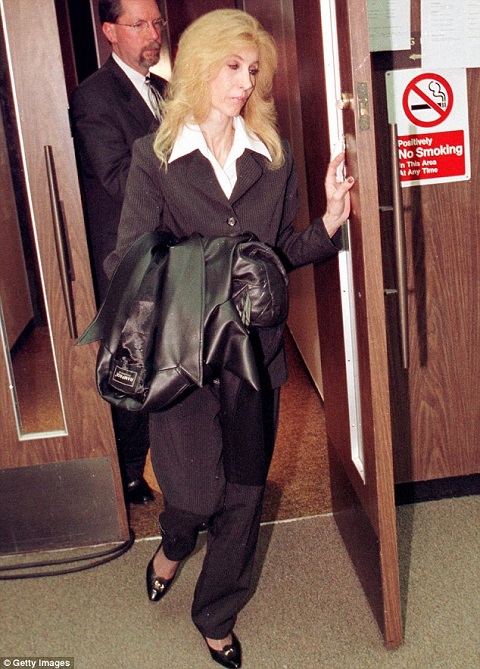 Deborah Nelson at a Michigan court in 2003     Source: dailymail.co.uk

So if it was not for her son, slim shady, the world would not know of her name. Debbie is currently married to her husband, John Briggs. 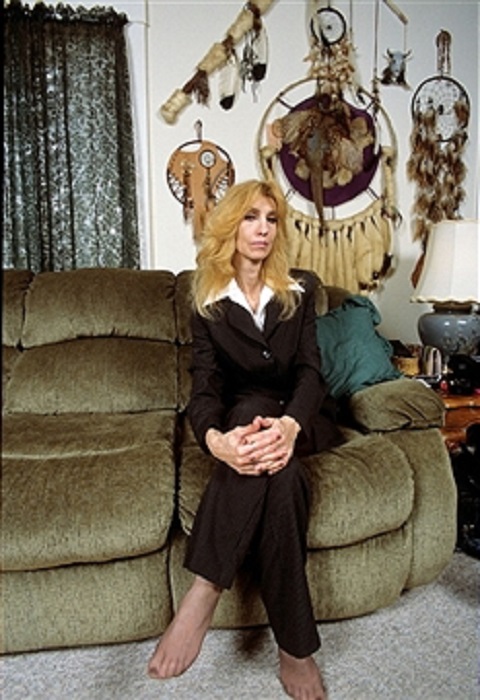 Deborah Nelson Mathers in her house in September 2005 for a portrait session        Source: gettyimages.com

Furthermore, Deborah has ghost-written book about her son, My Son Marshall, My Son Eminem: Setting the Record Straight on My Life in order to defend herself that she was not the monster, as her son said.

Debbie tried to make thing straight with her son but Eminem did not talk to her until she was diagnosed with cancer. Deborah Nelson is now under treatment. For more updates, stay tuned.

Quick facts you need to know about Deborah R. Nelson