Home Gossip Daniel Tosh Broke Up With Ex-Girlfriend Megan Abrigo and his Marriage to Ballerina tweet was a Joke.

Daniel Tosh Broke Up With Ex-Girlfriend Megan Abrigo and his Marriage to Ballerina tweet was a Joke. 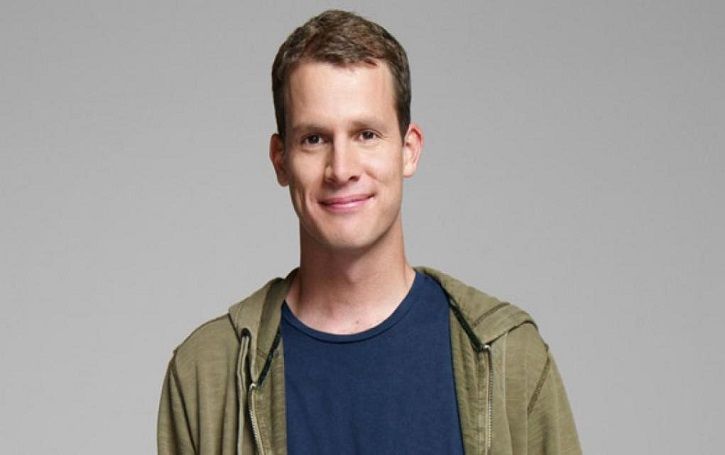 Daniel Dwight Tosh is a German-born American TV host, comedian, writer, executive producer, and actor. He is especially popular for his intentionally offensive and provocative way of black comedy; Satire, Sarcasm, and more. He hosts a show named "Tosh.0" and is a star of Stand-up Comedy tours.

So, what's going on in the life of comedian Tosh? Today let's get to know about his personal life and his marriage rumors with Ballerina. Know the detailed story behind his marriage tweets.

Did Daniel Tosh really break up with Megan Abrigo?

Yes, it really appears as if the two lovebirds separated their ways. Daniel and Megan began dating back in February 2009, and they had to call it off by 2014. After Tosh’s first break-up, he was completely broken and didn’t look for any serious relationship until he met Megan. He once stated that he would never give up on her because she meant everything to him. 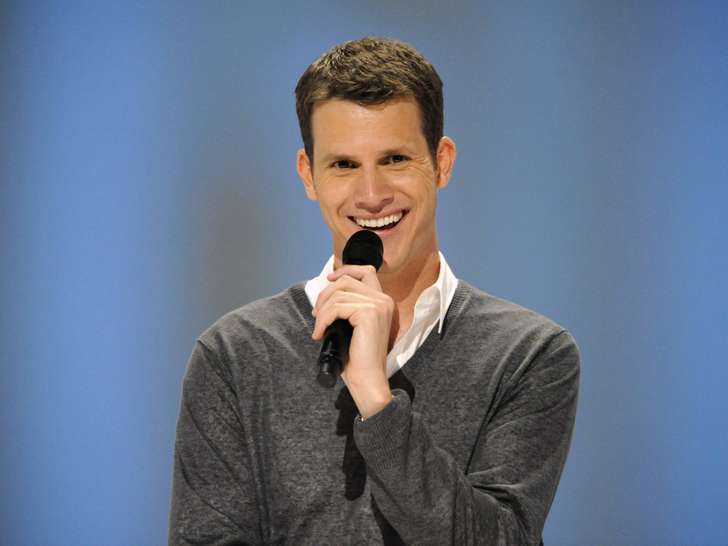 However, things don’t exactly work as you plan and they had to split up. Daniel talked about Megan in a poor manner in front of his viewers; which later on became the primary reason for their break.

And following this event, Daniel was tagged ‘Gay’; it’s because he once fueled audiences’ minds by saying that he had sexual activities with some of his guy friends. But hey, he is a satire king and he might not be serious during the period. Maybe he was, but we can’t judge him with just one statement, right? 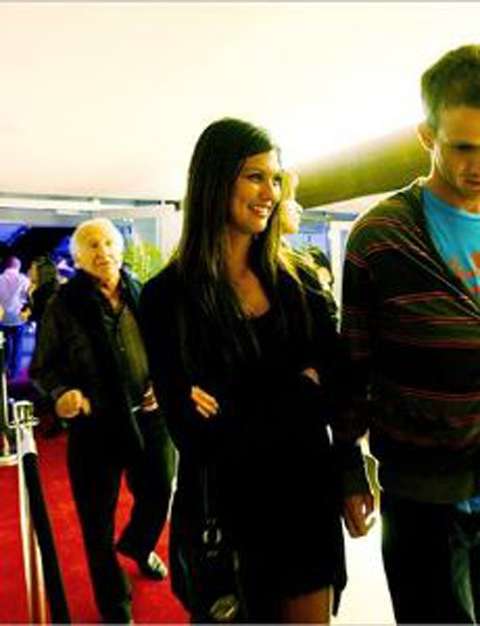 Daniel Tosh’s marriage with a Ballerina is a Joke?

Yes, It really appears like the whole Ballerina and his marriage thing with her is just a joke. On YouTube, we can find a video uploaded by AlphaLife to support this statement that he is single and has no children; and that the Ballerina tweet is nothing more than his usual jokes. Being the king in the comedy world, it is no surprise about him making jokes like this, though.

“my ballerina wife is getting a boob job, but only because she has a deviated septum in her tits”.

Following this tweet, it does seem like one of his other jokes to mess around with people and fill their minds with confusion, nothing more. He even got a comment from one of his fans saying, “do you ever tweet things that make sense to anyone but yourself”. See, I told you.

So, is He single?

Yes; Daniel is more likely to be single at the moment. It is because we can’t find any pictures or information about his wife at all. To let you guys know, he is quite active on social sites. So, even if he wasn’t single, he would post at least one picture of her or some serious tweet instead of jokes to play with people. It makes sense, I know. 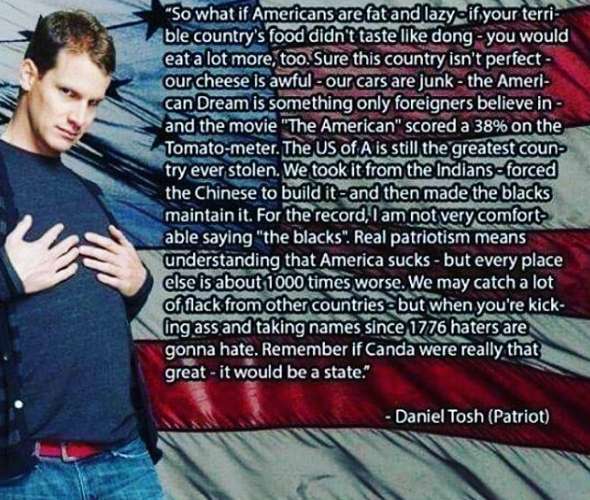 Keeping every personal detail aside, Daniel Tosh is making his millions of fans curious about his secret love life. For more updates on Daniel Tosh, keep visiting HitBerry.