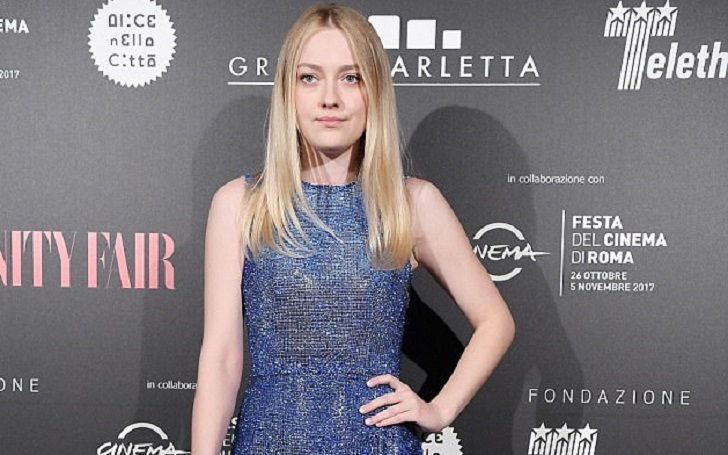 Hannah Dakota Fanning famous as Dakota Fanning is an American actress and model who rose to fame at the age of seven after appearing in the role of Lucy Dawson in the drama film I Am Sam back in 2001.

Dakota Fanning is at the Rome Film Fest for the international premiere of her movie, "Please Stand By." On Monday evening, Fanning wore a beautiful blue dress. Get to know about the event and her dress right below:

The Twilight Saga' star wore a sleeveless and knee-length garment that tightly fitted to her waist. She managed her dress with barely there sparkly sandals. 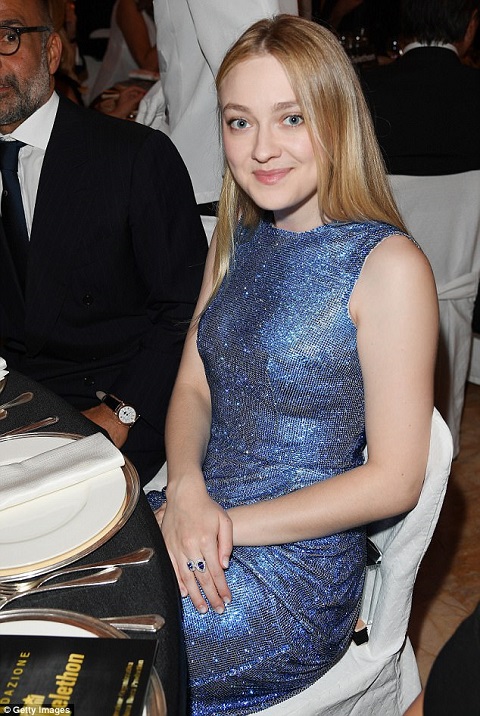 Her long blonde hair styled to frame her face added charm on her look. She first posed solo on the black carpet, and later, Tiziana Rocca joined her. 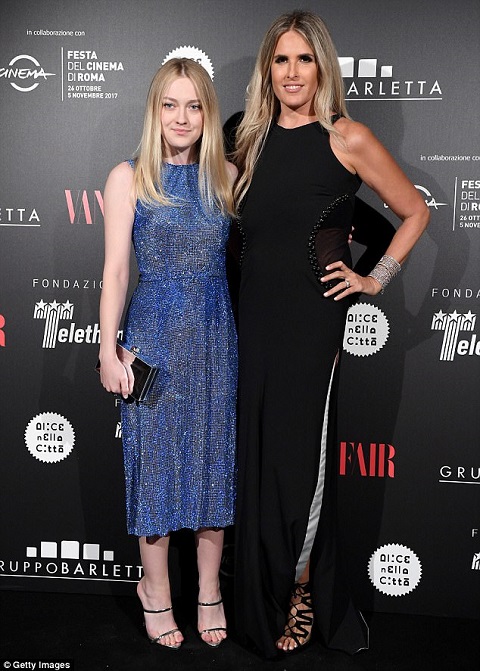 MORE: Dakota Fanning looks chic in a striped shirt as she takes a stroll in New York. 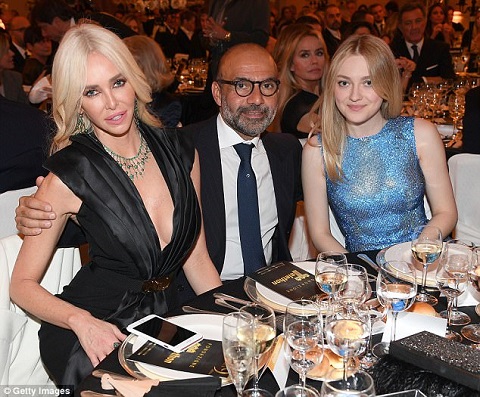 Fanning's comedy-drama Please Stand By was directed by Ben Lewin and will screen in the Alice In The City competition for children's films.