Home Gossip Daisy Ridley to star in 'The Lost Wife.'

Daisy Ridley to star in 'The Lost Wife.' 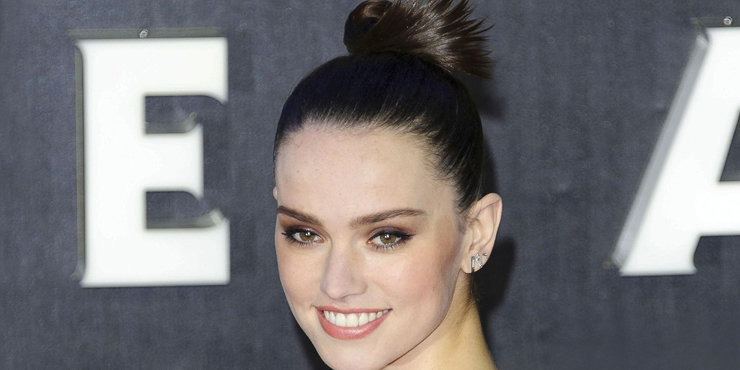 Star Wars actress Daisy Ridley who blew us away with her performance as Rey in 2015 movie Star Wars: The Force Awakens is confirmed to star in the pre-World War II drama series The Lost Wife.

It seems the 24-year-old star is finally on the rise to stardom with her big break in the highly acclaimed Star Wars series. Not only is she reprising her role as Rey in Star Wars: Episode VIII releasing December 2017 but also has signed for the movie Kolma, a remake of the Israeli movie All I’ve Got.

Check her out practicing for her role in Star Wars:

Not only that, but IGN has revealed that she has been approached to play the role of iconic Lara Croft. Not much is known about the Lara Croft reboot but considering how dud Angelina Jolie performed, we have the room to expect a lot more.  Here’s a video on that: 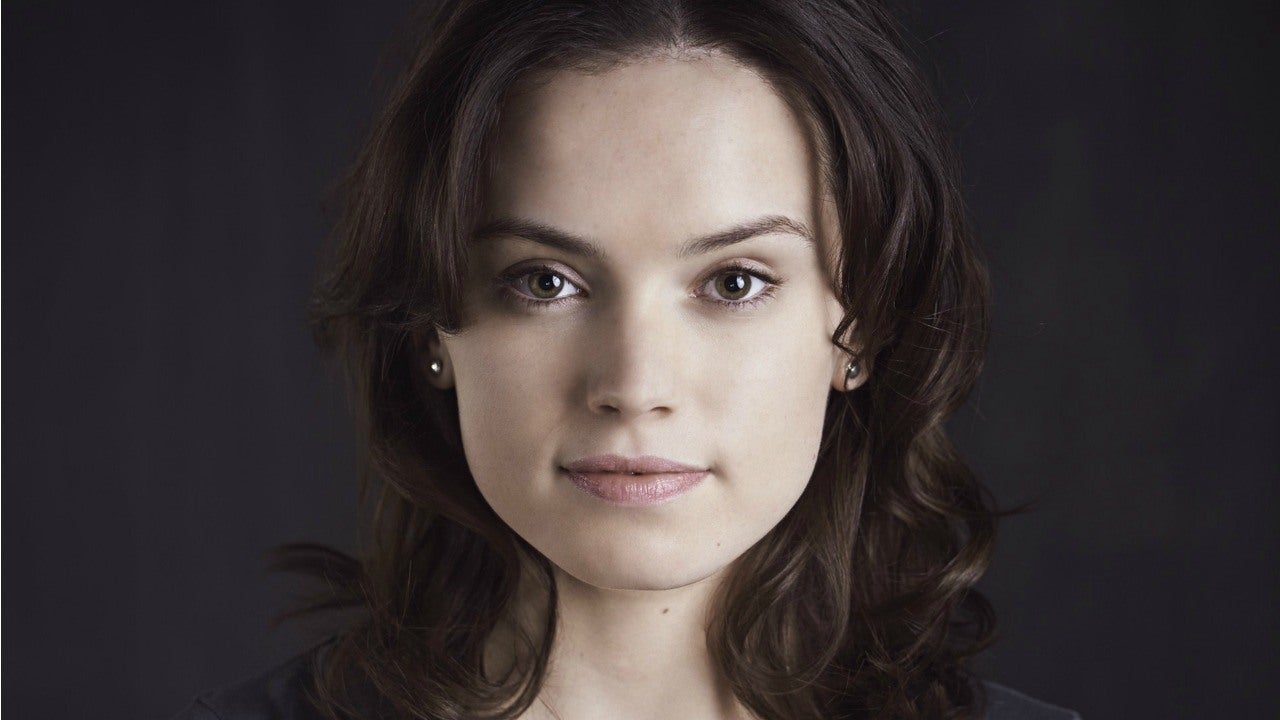 The Lost Wife is yet to find any studio, much less a release date but we believe that Ridley has the ability to shock us with her marvelous performance. Marc Klein is to write the script whereas Robbie Brenner, Michelle Chydzik, and Jeff Waxman are producers, the director is yet to be decided.

According to Variety, The movie is based on the book by Alyson Richman and tells the story of Lenka (Daisy), a Jewish artist who falls in love with his best friend’s other brother as they fall madly in love with each other with the reign of Nazi’s shattering their perfect life.

We are really excited to see how the movie will turn out with such interesting plots to occupy us.