The 32-year-old American actress and comedian, Aubrey Plaza who is best known for portraying April Ludgate on the NBC sitcom Parks and Recreation and whose net worth is $6 million, has been in a long relationship with boyfriend Jeff Baena after her break up with Michael Cera.

Today we are going to talk about the romantic relationship between Aubrey Plaza and Jeff Baena. We will also discuss her past relationship with Michael Cera and reasons for their separation. So stay tuned with us to know all about their romantic life.

Comedian Aubrey Plaza who is in her early 30s also has not married till the date. But she is found to be in a romantic relationship with her longtime boyfriend Jeff Baena. The couple has shared a good time with each other since they have been together in 2011. 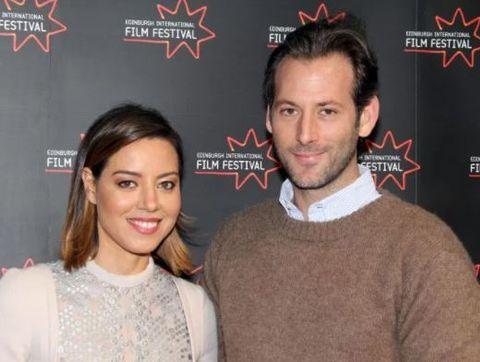 In an interview with the US Magazine, Aubrey has revealed about her relationship with boyfriend Jeff Baena in 2013. During her interview, she told that she is very happy in her relationship. So that is the reason that the couple is still going strong and satisfied in their relationship. 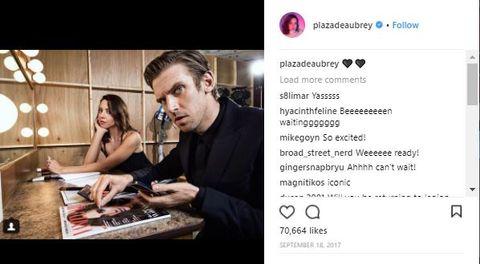 The comedian also told in an interview that her boyfriend Jeff never fails to make her laugh even at hard times. She talked in support of her boyfriend and said that he was a creative person who understood her feelings very well. The actress added that her favorite place to hand out was at home. 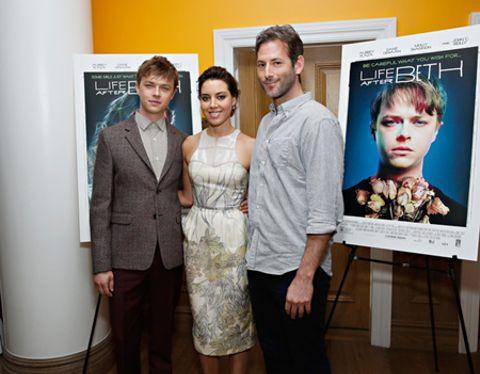 CAPTION: Aubrey with co-actor Dane, and director Jeff at the premiere of "Life After Beth" SOURCE: Zimbio

Aubrey Plaza and her ex-boyfriend, Michael Cera almost got married 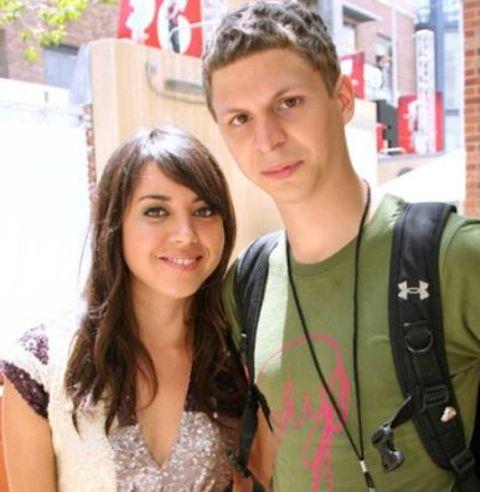 Plaza and Cera dated each other for about a year and a half from 2009 to 2010. The couple first met during the production of the movie, Scott Pilgrim vs. the World. During the making, they fell in love with each other.

As they made their way from Chicago to Los Angeles, they made a pit stop in Las Vegas. During that time, Aubrey reveals that she was so close to getting married to Michael.

Even if Aubrey tried to marry Michael in her past, she is currently really happy with her boyfriend Jeff Baena.