Colleen Ballinger; an American YouTube personality, comedian, actress, and singer. She is popular as Miranda Sings more than her official name. Ballinger is best known for posting videos of her character performing her one-woman comedy act.

One of the favorite YouTube couples; Colleen Ballinger and Joshua Evans divorced in September 2016 only after a year of their wedding. Find out what went wrong in between the pair. Check it out. 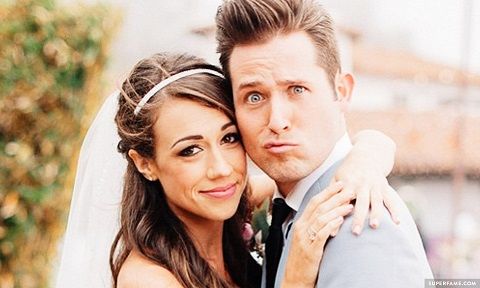 Ballinger announced her personal information on her channel Psycho Soprano. She revealed the not aware scenes behind their so-called perfect relationship. She admits of divorcing her husband.  She added:

In the next side, Evans also uploaded a video titled "Heartbroken" in his channel describing the great and terrible times they spent their entire eight years relationship. He continued:

I do not want this divorce. I want her, but I truly believe she thinks she's making the right decision right now, and I can't make her decisions for her

"Joshleen" is no more sharing marital life. Just after a year of their wedding, the couple divorced in September 2016. 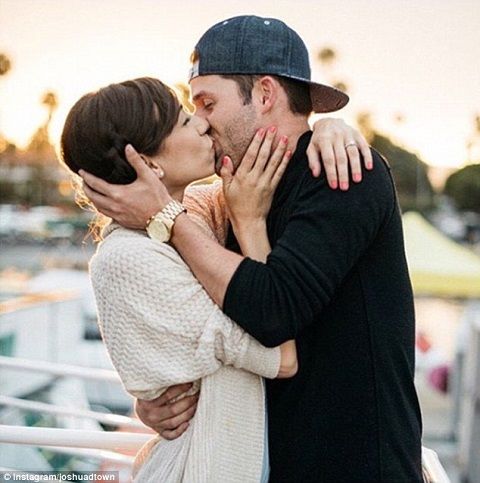 Colleen Ballinger and Joshua Evans is most admired and loved YouTube couple. According to Who's Dated Who, the couple started dating since 19th June 2009. After almost five years (exact four years and nine months) of their relationship, the couple exchanged rings on 5th April 2014. 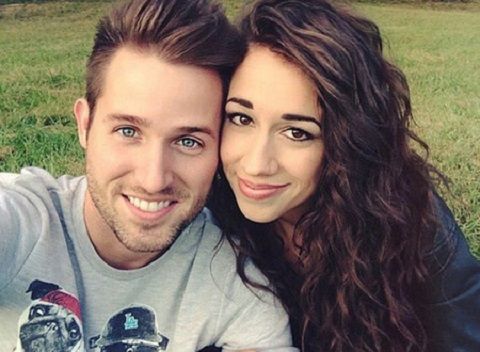 The couple tied the knot on 2nd July 2015, but sadly the couple parted away after a year of their wedding. They divorced on September 30, 2016. Their fans were left heartbroken. The couple ended their eight years long relationship. 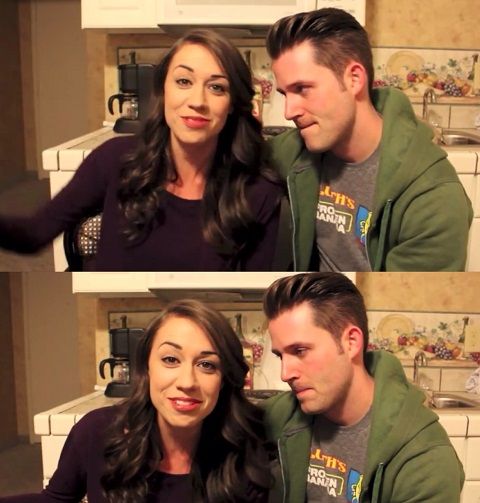 There is no doubt that the couple, as well as their fans, are heartbroken! As there is no any news about them having a children lets wish in near future they will disclose about their plan regarding their children.