It’s happening! Colin Firth has bought the screen rights to the Kell novels. The author is just as excited as his readers of the possibility of his books turning into a TV show that stars Colin Firth. 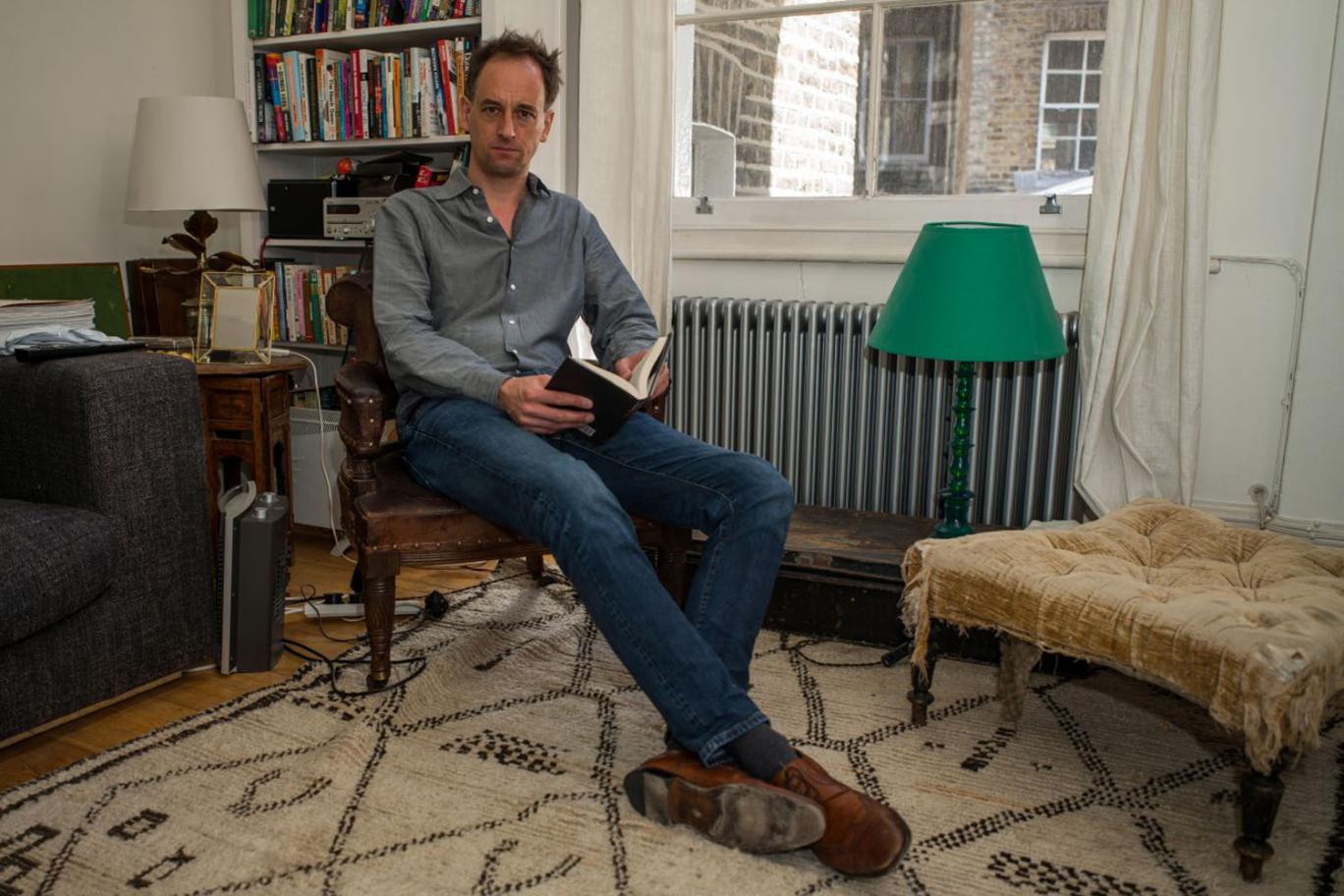 Cumming’s new thriller, A Divided Spy, is based on a race to stop an Islamist attack. Set in London, it tells the story of Kell’s mission to recruit a Russian spy and thwart a terror attack by a British extremist.

“A Divided Spy is the most London-centric of the Kell books,” he added. “There’s a lot of business at Somerset House, there’s Westfield and White City, an incident in Brook Green, it dances around a lot. It starts in a casino in Knightsbridge. That’s a whole other world. There’s also an extended anti-surveillance section so it’s moving around on the Tube, buses and taxis.”

"I was wrong. This is exactly the type of character that a writer of spy fiction should be writing about. It’s vital to understand why young Muslim men are turning towards such abhorrent violence. They begin as often well-educated middle-class boys from decent backgrounds with potential.”

On Thomas Kell, the fictional former MI6 agent who is the hero of his spy series, Cumming‎ says the character is based on "someone I knew" and that he receives advice from the intelligence world to help him maintain accuracy.