Being one of the earliest investors in giant names like Uber and Twitter must be nothing new to the billionaire and former Shark Tank investor, Chris Sacca. However, recently he has been distancing himself from the world of business.

According to an article he wrote on his company The Lowercase Capital’s website, his wife Crystal found a note that he had written when he was 20. It consisted of his career goals, one of them being having a ‘high risk, high reward’ job, and walking away from it all when he turns 40.

So why did that make him announce he was leaving the show? 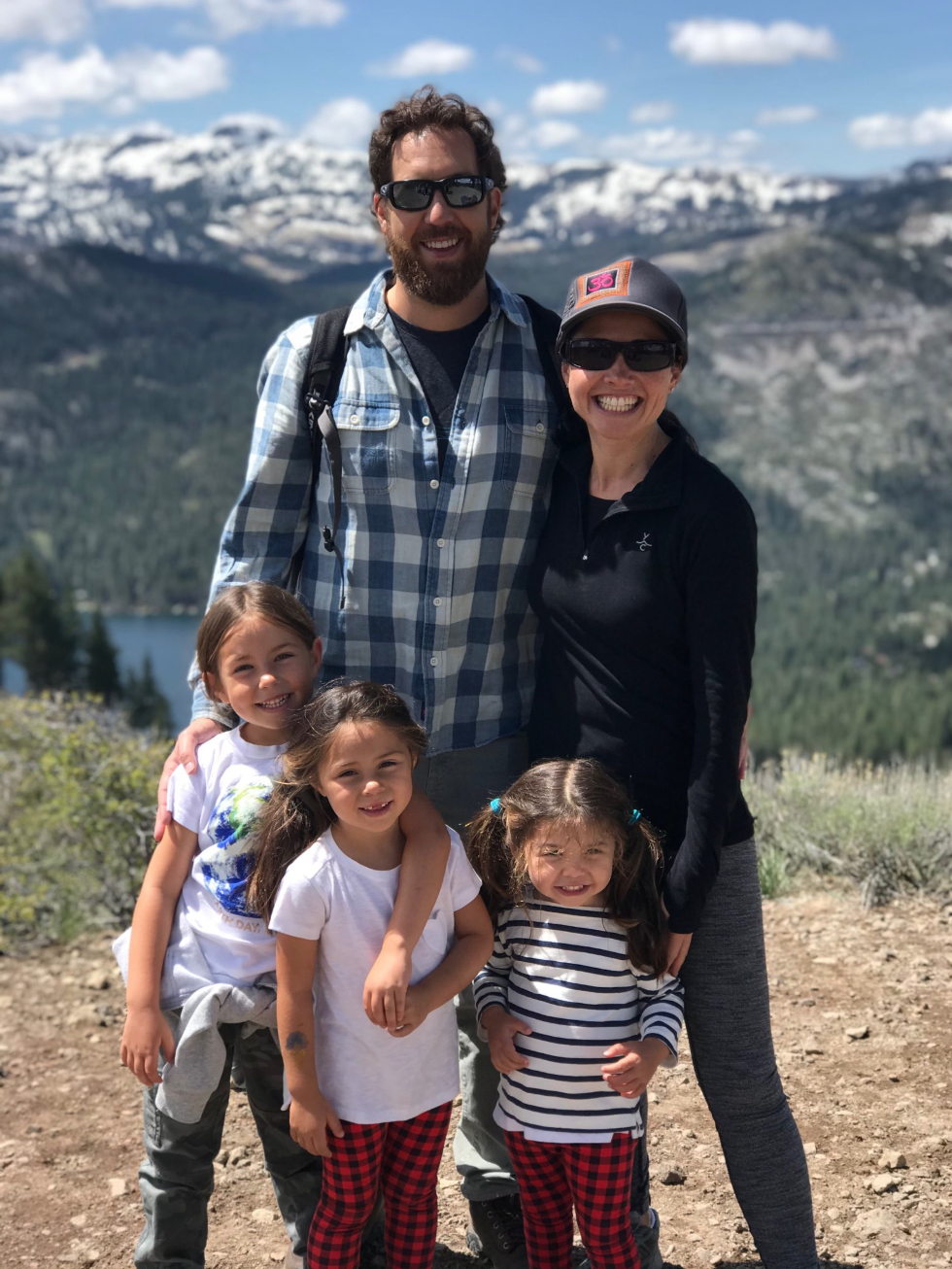 Well, Sacca turned 42 that year. So, in order to keep his promise to himself, he had to step down from the crazy world of business and enjoy more time with his family. Speaking of which, Chris Sacca’s wife is in a league of her own alongside her husband’s success.

So who is Crystal English Sacca? 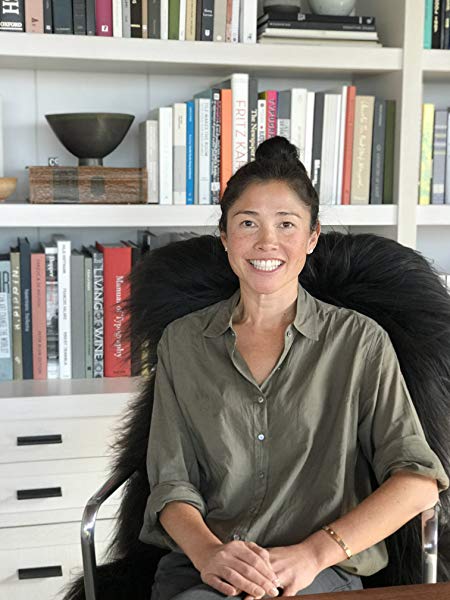 She was born in the U.S. on February 22nd, 1975. But her home as a child was scattered all over the world as she travelled across countries like Mauritania, Gambia, Swaziland, Japan, and India.

Not much is known about her early education, but what we do know is that she graduated from Georgetown University with her Bachelors of Science degree in International Relations in 1997. 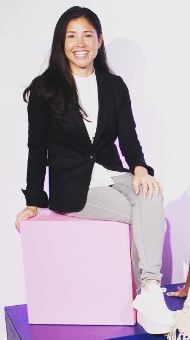 Crystal English Sacca has quite the résumé.

She’s worked in advertising as a creative, has dipped her hands in investments, has even written a book and got a bunch of awards. Her list even consists of being a yoga instructor. One of Crystal’s first jobs after college was as a creative for Goodby, Silverstein & Partners, and she was with them for a couple of years.

She also worked as advertising creative for brands like Intel, Audi, HBO, Spring, Napster, Venables Bell and Partners, and the agency TBWA/Chiat/Day. In fact, her work on the ‘Rockstar’ spot for Intel was deemed to be one of the funniest ads of the year.

As of October 2018, she is also a partner and a chief creative officer at Lowercase Capital, which is the company her husband founded. And we’re only getting started.

Her list of awards and acclaims she has received for her work would make the rest of us Average Joes feel like even more average than usual.

These titles might not sound like as big of a deal as the Oscars or Golden Globes but they are big achievements in the advertising and marketing field. 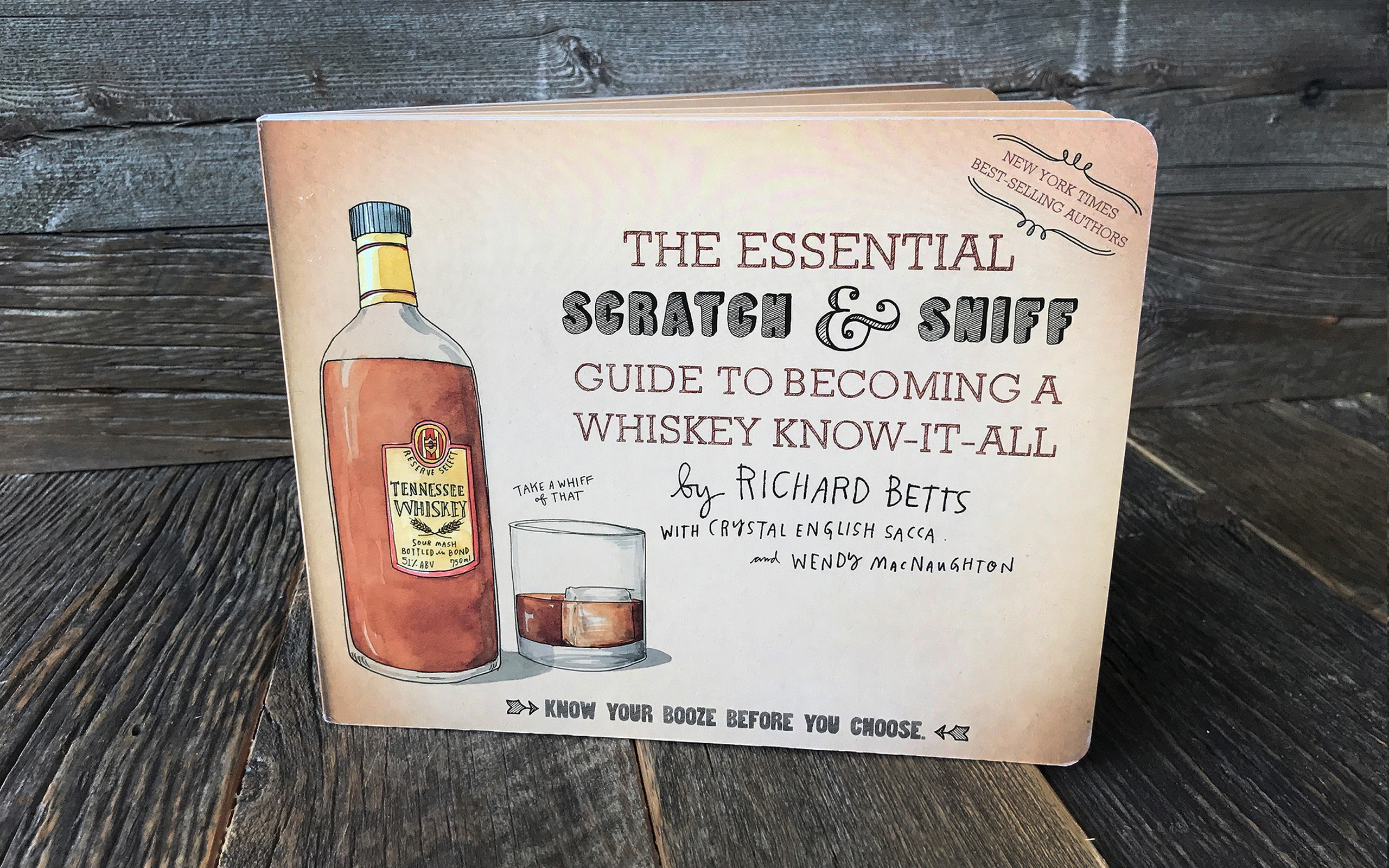 Crystal Sacca really does seem to like to try her hands at everything, because when you look at her she might not seem like the person to write about wine and whiskey.

But, surprise surprise. That is exactly what she did. 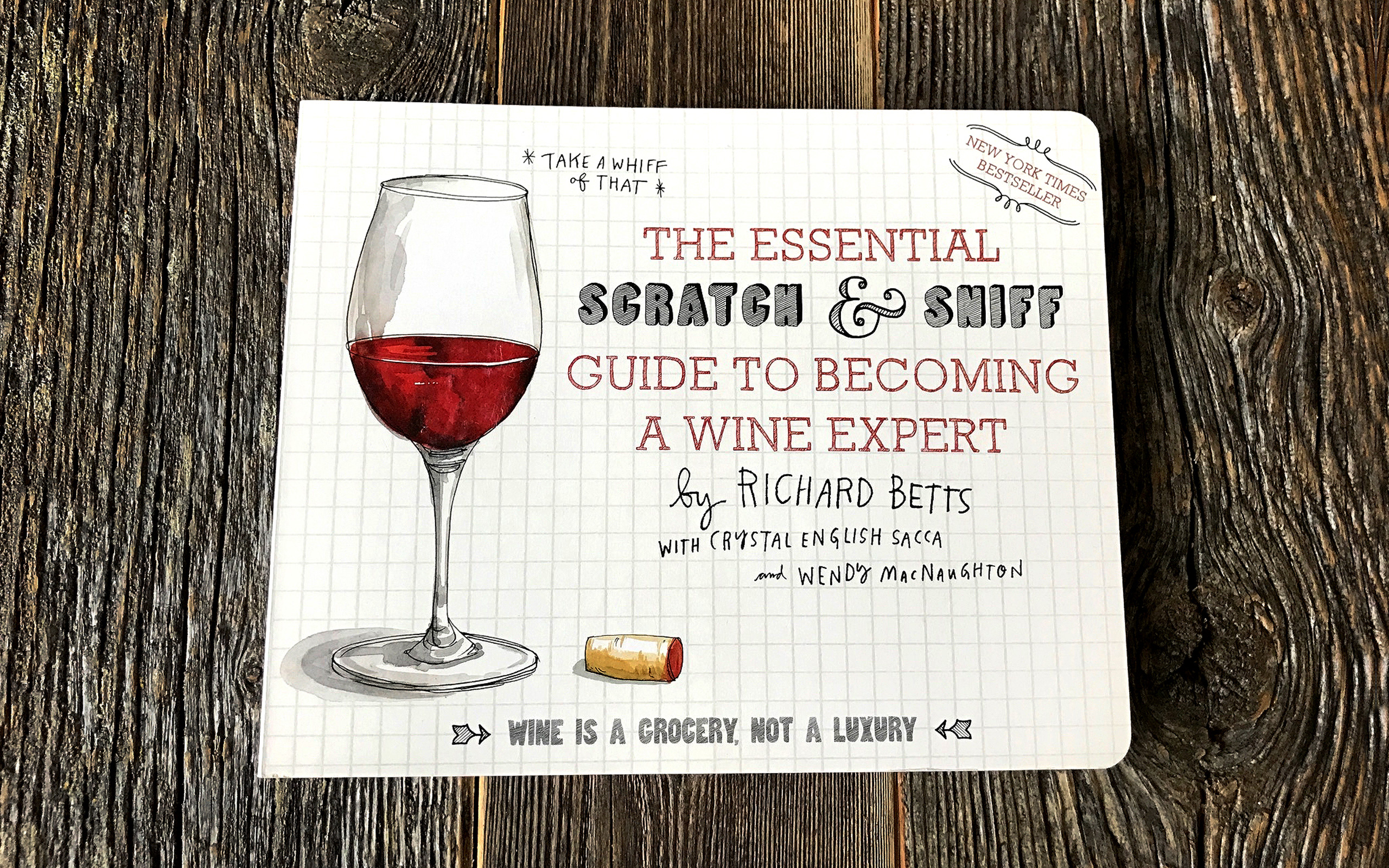 She has co-written two books about the beverage industry. Her first book The Essential Scratch and Sniff Guide to Becoming a Wine Expert: Take a Whiff of That was a critically acclaimed book that saw its time as a #1 New York Times Best Seller. This was followed by her second co-written book The Essential Scratch & Sniff Guide to Becoming a Whiskey Know-It-All: Know Your Booze Before You Choose.

Sacca’s personal life and other endeavours 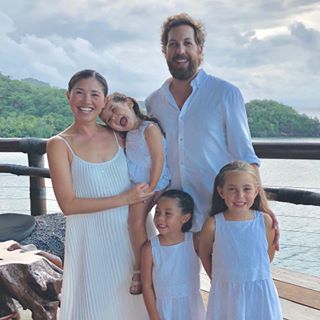 Despite her long list of achievements and professional commitments, Crystal English Sacca and Chris Sacca have a beautiful family. They are raising their three daughters. When Crystal is not busy being advertising creative or a mother, she does yoga and even philanthropic work. 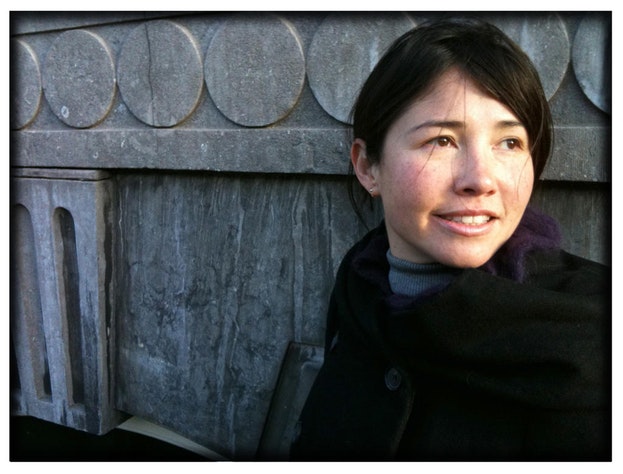 Her involvement includes charities and organizations like Water, ACLU, The Bail project, Nature Conservancy, Code for America, Ted Fellows, and so much more, with detailed mentions in her personal website.