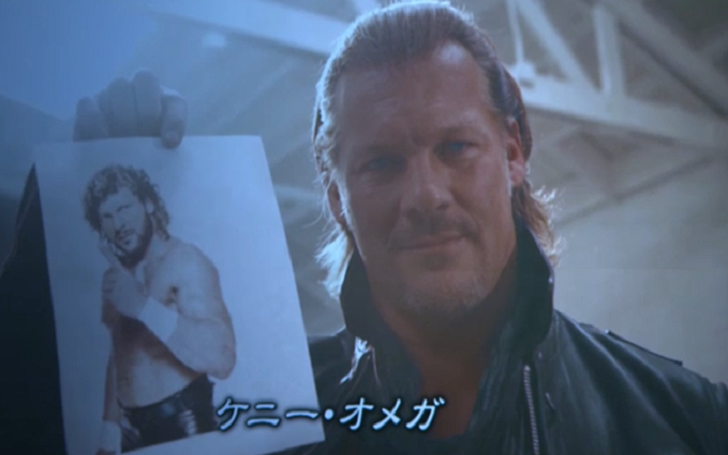 American-Canadian professional wrestler, Christopher Keith Irvine, professionally known as Chris Jericho shared an exciting and surprising news for the wrestling fans. The news broke out when he challenged IGPW United States Champion Kenny Omega at WrestleKingdom 12 to a dream match on January 4 inside Tokyo Dome.

So, the exciting news is; Chris Jericho looks to shift his focus to New Japan Pro Wrestling. Read the full story below:

You know, Japan is the second biggest country regarding interest in the wrestling world. Away from the glamorous world of WWE and showing a keen interest in wrestling field, Jericho looks like shifting his focus in inaugurating New Japan Pro Wrestling.

Jericho revealed that he is the alpha of this particular business and will be proving it real soon. In addition to it, he challenged Kenny. In his challenge, he also stated the challenge is in between Alpha versus Omega.

Chris Jericho started his professional WWE career in 1999 and had vowed several times for being a loyalist of the company. But there were numerous highlights of a change of heart and possibly a fight between the WWE and the Canadian.

It all started after a tongue-in-cheek Twitter conversation between Omega and Jericho. It went on to explode into most unlikely scenarios any fans of wrestling could imagine.

Chris Jericho, who now works as a free agent is keeping all of his own funds into the pro wrestling cruise. He looks like working as the catalyst with the outside promotions.